Warning: Use of undefined constant ‘DISALLOW_FILE_EDIT’ - assumed '‘DISALLOW_FILE_EDIT’' (this will throw an Error in a future version of PHP) in /misc/21/188/088/960/6/user/web/naijalifemagazine.com/blog/wp-config.php on line 28
 How Nigerian Pencil Artist Caught Kevin Hart's Attention on Twitter - Naijalife Magazine
Skip to content 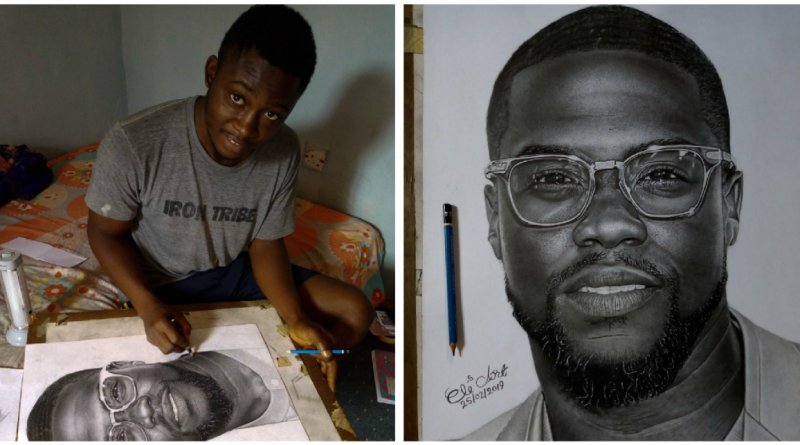 This is not a fairy tale. A Nigerian artist, Eli Waduba based in Kaduna, put out a message on Twitter about his painting asking for people to retweet it so that Kevin Hart would see it thousands of miles away in US.

Fast forward two days later after many retweets from people, it finally gets to Kevin Hart. And the American comedian has promised to support Eli by paying him to do a pencil drawing of 3 of his celebrity friends.

26-year-old Eli Waduba via is handle @EWaduba tweeted: “My name is Eli Waduba Yusuf. Am a Nigerian, based in kaduna. Am a hyperrealism PENCIL Artist, I hope to become like @Harinzeyart. Please Retweet, let @KevinHart4real see it, thank you”

Kevin Hart responded, “I see it and I want to purchase it…I also want to support you and your amazing talent by giving you a fee to do a pencil drawing of 3 of my celebrity friends that I can gift it to. DM your info and let’s get to work.” 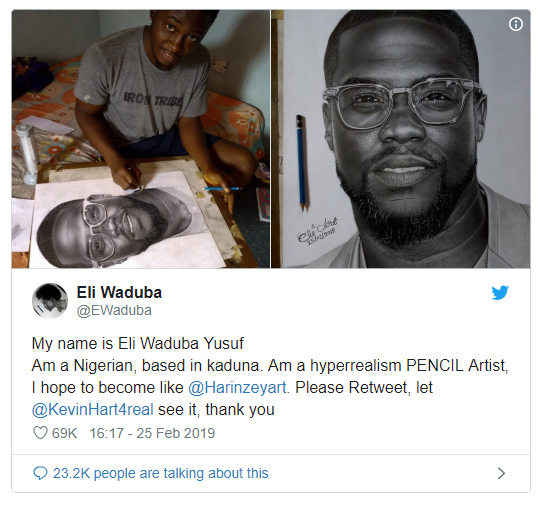 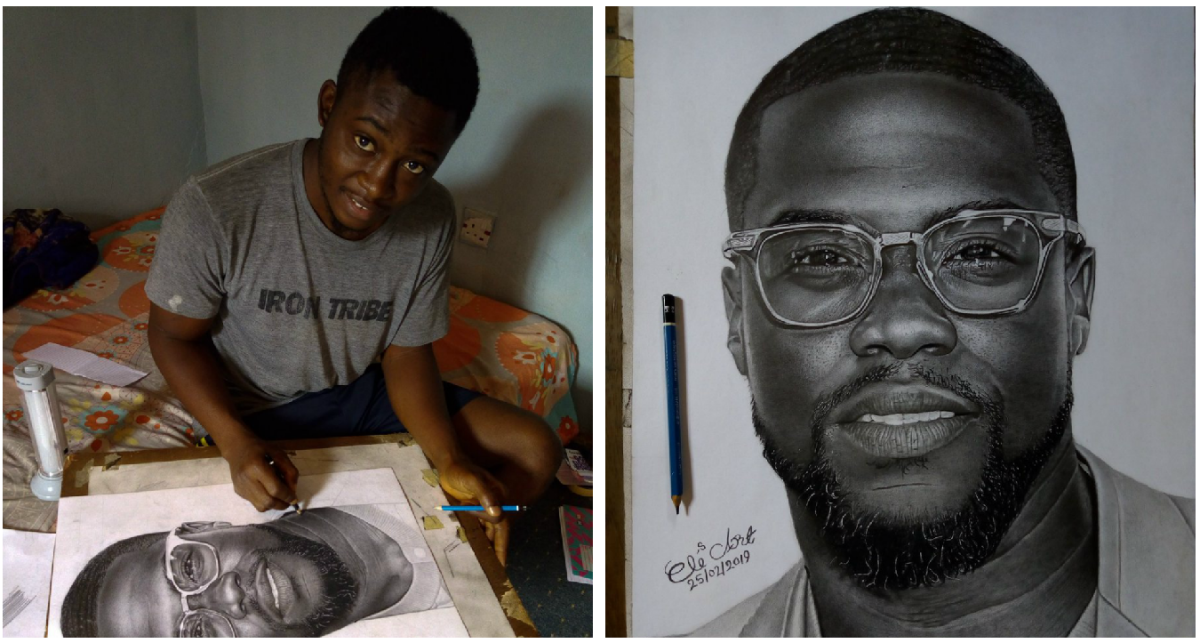 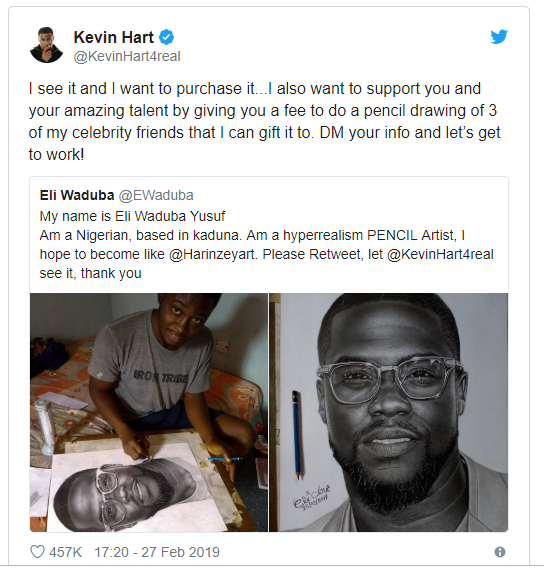 “But I did not know it would happen so fast.”

“It has been so overwhelming and words cannot describe it. Kevin Hart has always been my favorite comedian.

“We have started the process [of selling the portraits],” he said.

Waduba is a hyper-realism artist and a Cooperative Economics and Management graduate of the Kaduna State Polytechnic.

This shows the power of social media and the limitless possibilities available. 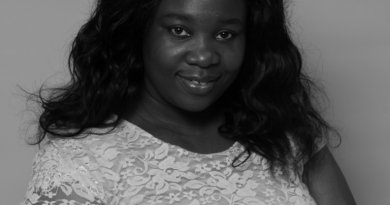 Leadership Is A Human, Not A Male Attribute 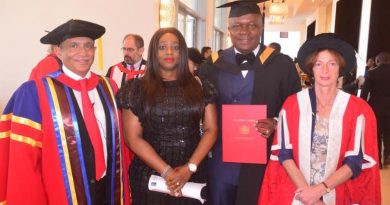 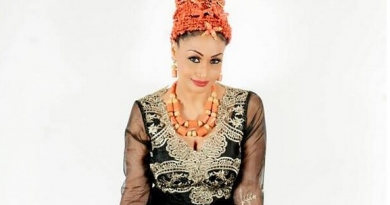