Warning: Use of undefined constant ‘DISALLOW_FILE_EDIT’ - assumed '‘DISALLOW_FILE_EDIT’' (this will throw an Error in a future version of PHP) in /misc/21/188/088/960/6/user/web/naijalifemagazine.com/blog/wp-config.php on line 28
 Lawrence Okolie takes out Tamas Lodi in round number 3 to retain his WBA title - Naijalife Magazine
Skip to content 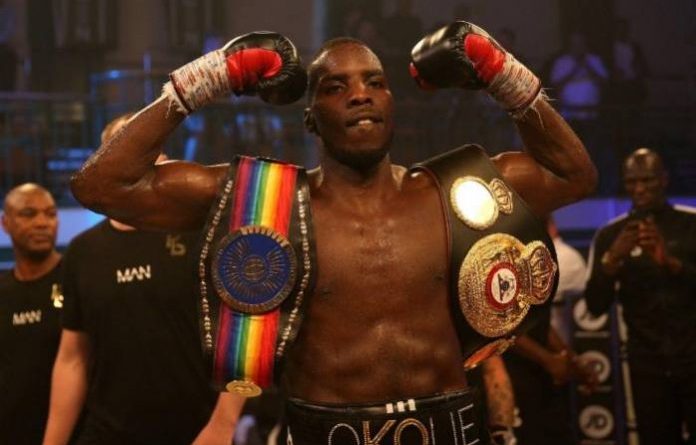 Okolie repeatedly floored his Hungarian opponent before the fight was waved off by referee Howard John Foster, setting up a showdown with Commonwealth title holder Wadi Camacho at the Copper Box Arena on March 23.

Okolie and the Spanaid were expected to fight but both parties could not agree on terms and both men traded heated words following a face-off in the ring. 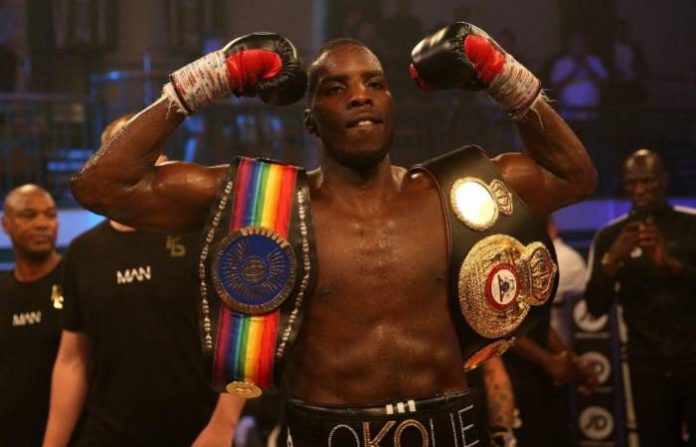 Okolie vs Camacho for the BRITISH, COMMONWEALTH AND WBA CONTINENTAL BELTS. The talk will soon stop and the violence will begin.”

Okolie is undefeated in 11 fights (8 Knockouts) while Camacho has won 21 fights (12 knockouts) and lost seven.

The 27-year-old Lagosian was quickly overpowered by the unbeaten 25-year-old Briton and was on the canvas twice before the referee Marcus McDonell ended the one-sided affair in the first round.

This is the second time Rasheed Abolaji has failed to win the vacant belt. He lost to Sam Sheedy by unanimous decision in his first attempt in Sheffield last year. 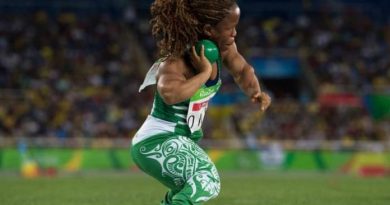 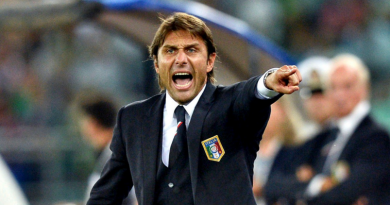 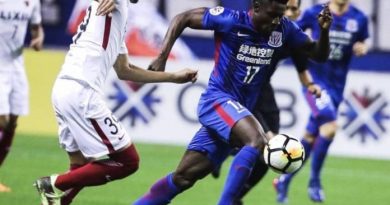 Obafemi Martins ruled out for up to seven months