LaLiga derbies are about more than just football, they are about tradition, history, and culture. They are some of the most exciting matches in the world. LaLiga derbies are also some the most fiercely contested rivalries in World football, and a select group of diverse Nigerian media were treated to a vibrant LaLiga Derbies event on February 13th, 2019 at Moist Beach Club, in Oniru Private Beach, Lagos, Nigeria.

Speaking at the event, Managing Director LaLiga Nigeria, Javier Del Rio said, “We saw this an opportunity to present the various major Derbies coming up in LaLiga to the Nigerian media, in a bid to educate them on the passion and culture of each derby. We found that many people only know about the El Clasico as a big game in LaLiga, and El Clasico is not even a Derby”.

Media at the LaLiga Derbies event received further insight into the long, proud history of the competition, and the world-class teams who bring their talent and heart to every crucial, reputation-defining encounter. LaLiga is much more than just Real Madrid, Barcelona, and the El Clasico, it is about passion, culture, and heritage.

LaLiga continues to build its brand’s presence in Nigeria through events such as this one. Nigerians are becoming more and more familiar with LaLiga, its various big games, and most of all its Derbies, which are highly passionate. Along with supporting the growth of grassroots football in Nigeria, LaLiga is committed to inspiring new fans of the beautiful game, introducing them to the Spanish league and the best in world football while expanding their worldviews.

FRIENDS, NEIGHBOURS AND RIVALS: THE STORY OF THE MADRID DERBY THROUGH THE YEARS

The Madrid derby between the city’s two biggest teams – Real Madrid and Atletico Madrid – is a more than century-long story of friends, neighbours, and most of all, rivals.

Although the city of Madrid currently boasts five LaLiga teams, as Getafe, Leganes and Rayo Vallecano all have gained promotion in recent seasons, Real versus Atleti is the big one for many natives of the city, known as madrileños. The derby is now the most played game in Spanish football history, and among world football’s most celebrated fixtures.

After Real Madrid were officially established in 1902, and then Atletico the following year, the two sides faced off in various friendlies and unofficial meetings before the first recorded official meeting in the Campeonato Regional Centro, a 1-1 draw on 2 December 1906. 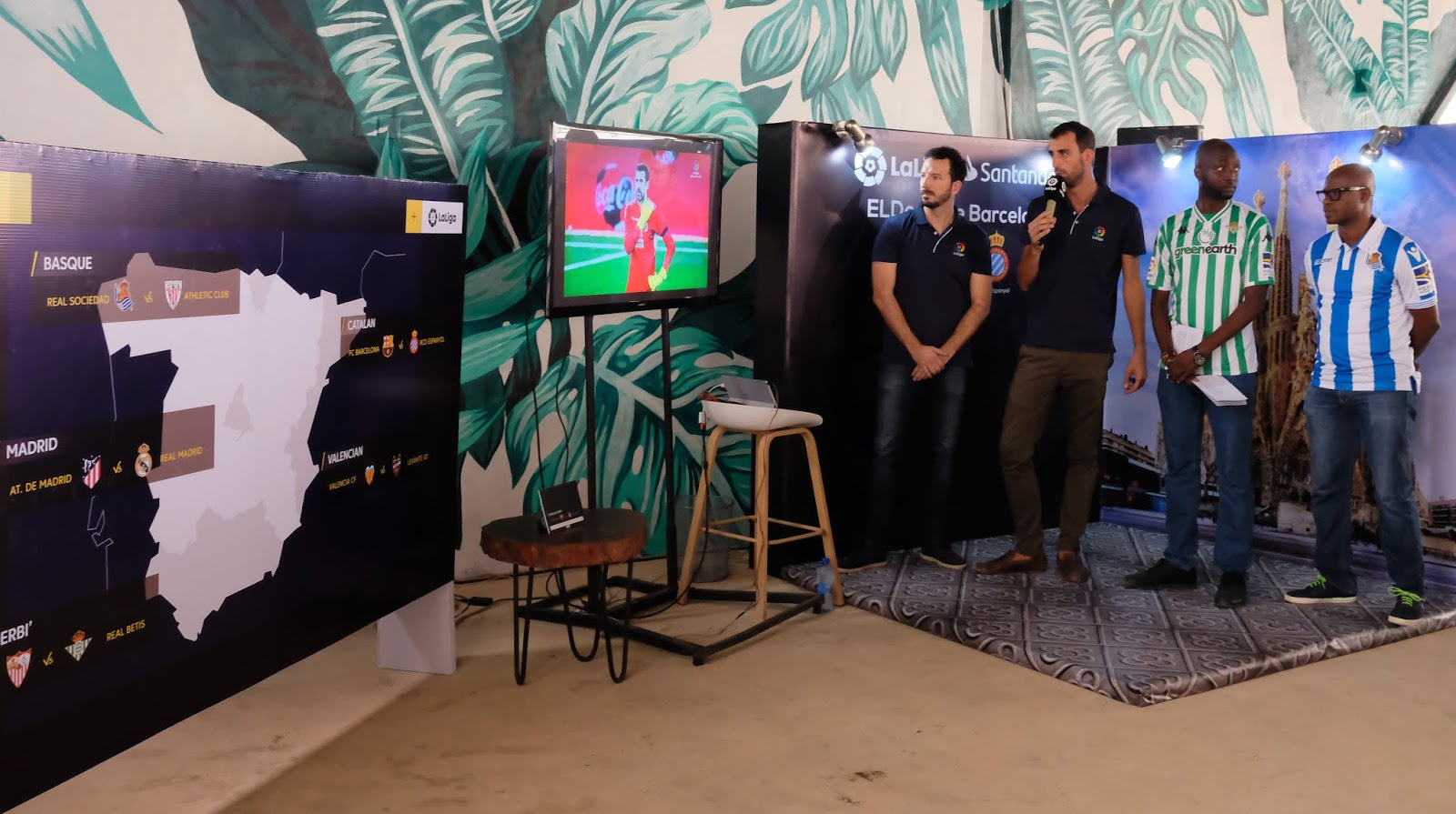 SEVILLA VS REAL BETIS, ALWAYS AMONG THE MOST COLOURFUL OF LALIGA’S DERBY CLASHES

Sevilla, the Andalusian capital, is home to one of Spanish football’s most colourful derby meetings, between the city’s two LaLiga sides, Sevilla FC and Real Betis. It’s such a big game that it’s become known as ‘El Gran Derbi’… “The Big Derby.”

Both among LaLiga’s most historic clubs, and both previous Primera Division title winners, the Seville derby rivalry is one which has divided allegiances and even families within the city for over a century.

A strong British influence existed when organised football was first played in Seville back in the last decade of the 19th century. The first club in Seville was created in 1890, while today’s Sevilla FC were founded in October 1904. Real Betis Balompie came into being just three years later.

After many official and unofficial early meetings in competitions as diverse as the Copa de Sevilla, Copa del Duque de Santo Mauro, Andalusian championship and Southern Regional Championship, the two clubs were founder members of LaLiga’s second tier, with Betis winning both 1928/29 meetings, 3-0 away and 2-1 at home.

The Valencia city derby between Valencia CF and Levante UD has grown in recent years into one of Spanish football’s keenest local rivalries.

Also known as the ‘derbi del Turia’ for the river which runs through the centre of Spain’s third-biggest city, the fixture has really picked up steam in recent decades as Levante have established themselves in LaLiga Santander, with all the clashes and controversies that brings.

‘Los Granotas’ [the frogs] actually pre-date their local rivals by a decade, with Levante Futbol Club playing its first game in 1909, while based in the seaside El Cabanyal district of the city. Valencia Club de Futbol then arrived in 1919, closer to the centre at Mestalla, with the first ‘official’ derby being played the following year in the Valencian Regional Championship.

When LaLiga began in 1928/29, Valencia began in the second tier, earning promotion to the top flight within just three seasons.

Athletic Club, using the English spelling, was founded in 1898 by Bilbao-born engineering students who had studied in the United Kingdom. San Sebastian’s Real Sociedad de Futbol [Royal Society of Football] was soon established 100 kilometres along the coast in 1909, with the official seal of Spain’s King Alfonso XIII.

Exhibition and friendly games between the clubs immediately began, with the beginning of the Basque Regional League in 1913 bringing official status. 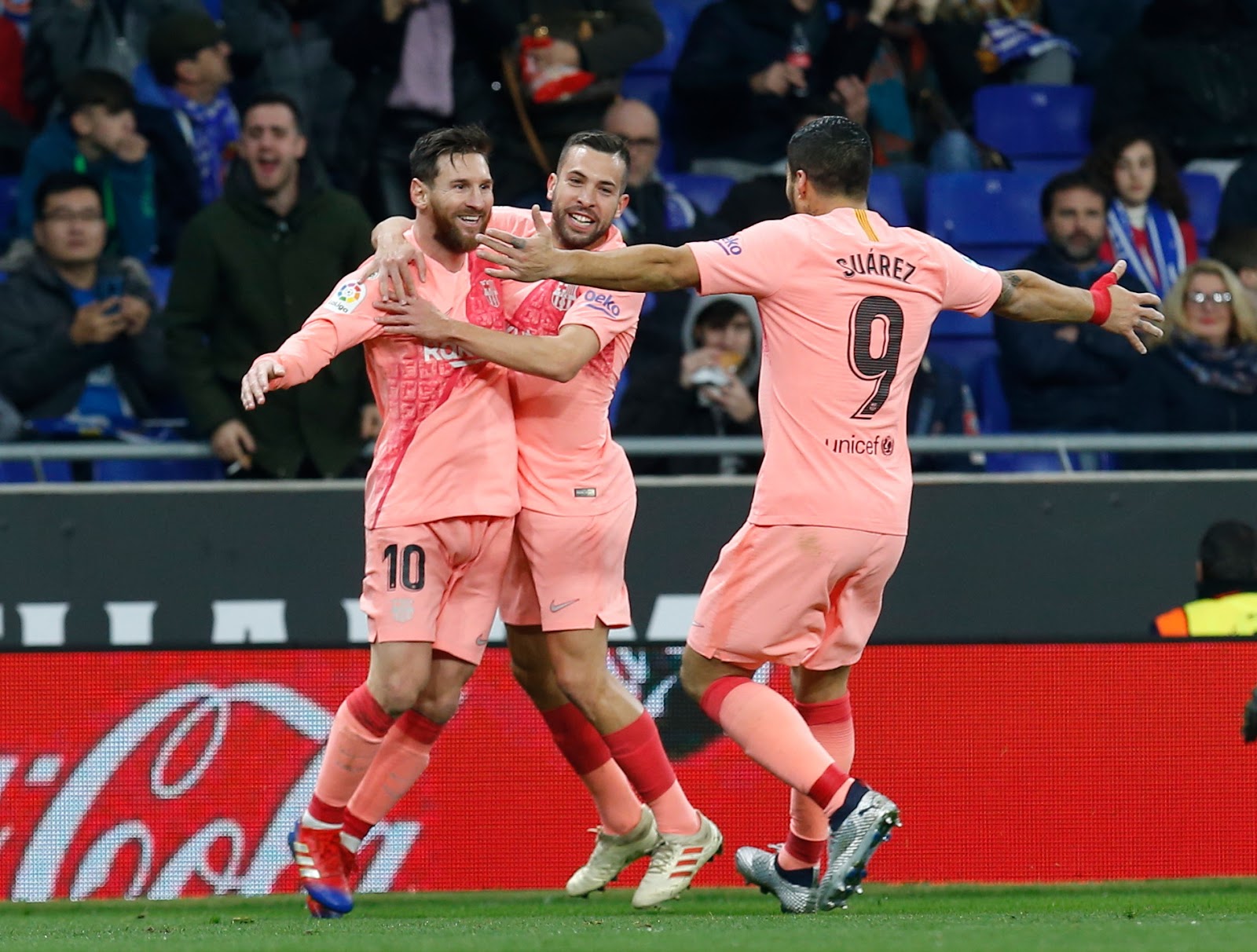 The rivalry between the two clubs dates right back to the beginnings of organised football in the city, three decades before the establishment of LaLiga. There have also been Catalan derbies (also known locally as the ‘derbi barcelonés’) through the years in the Copa Del Rey, Spanish Supercopa, Copa Catalonia and the now defunct Fairs Cup. While 25-time LaLiga winners Barcelona have often come out on top, Espanyol are always eager to upset their historically more successful neighbours.

The two clubs had similar but ultimately different origins at the turn of the 20th century. Barcelona were established by Swiss student Hans Gamper in November 1899, with many of the founder members coming from the city’s cosmopolitan ex-pat community. Espanyol were set up the following October, with locally-born engineering student Angel Rodriguez Ruiz as president and the team drawn mostly from migrant workers from other Spanish regions such as Andalucía, Extremadura, Galicia and even Madrid. 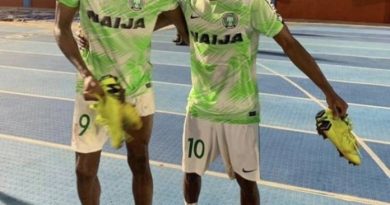 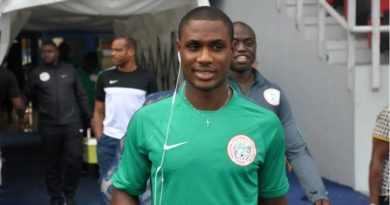 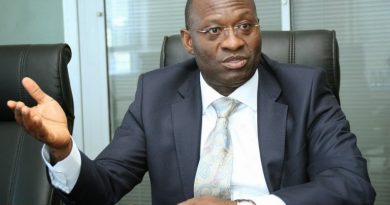