Warning: Use of undefined constant ‘DISALLOW_FILE_EDIT’ - assumed '‘DISALLOW_FILE_EDIT’' (this will throw an Error in a future version of PHP) in /misc/21/188/088/960/6/user/web/naijalifemagazine.com/blog/wp-config.php on line 28
 Coca-Cola Company Completes Acquisition of Chi Limited in Nigeria - Naijalife Magazine
Skip to content 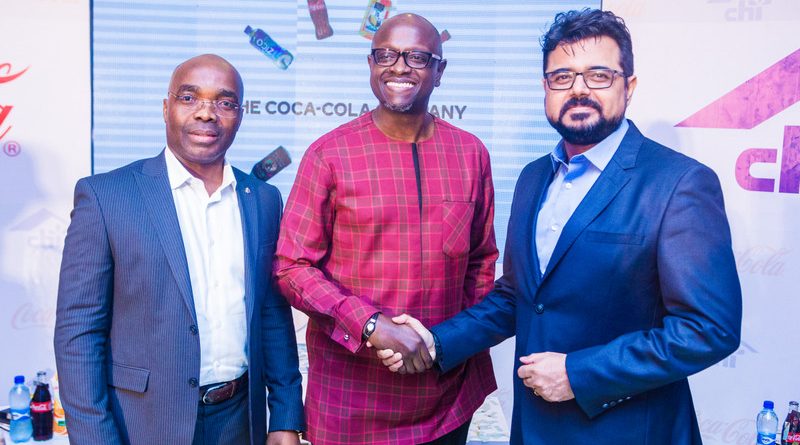 The Coca-Cola Company today announced that it has completed its acquisition of Chi Limited. in Nigeria. Coca-Cola first announced a minority investment in Chi three years ago and, as planned, has now acquired full ownership of the company. 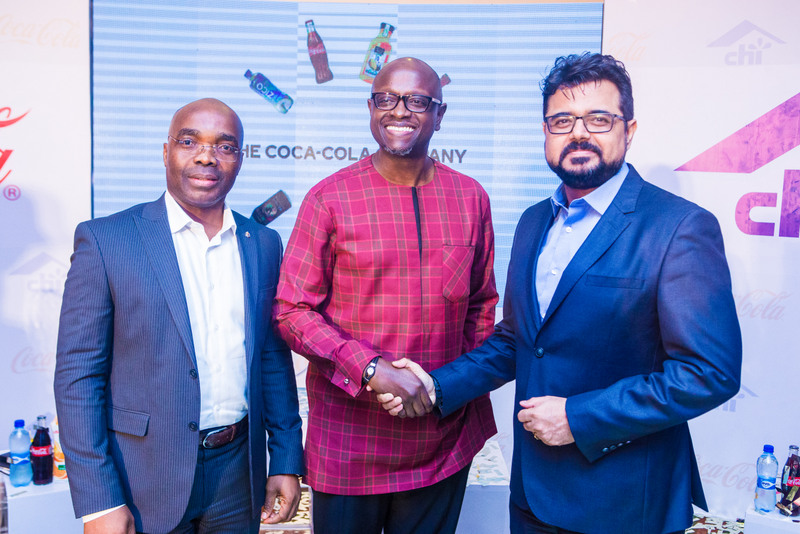 Chi is recognized in West Africa as an innovative, fast-growing leader in expanding beverage categories, including juices, value-added dairy and iced tea. The company, founded in Lagos, Nigeria, in 1980, produces juice under the Chivita brand and value- added dairy under the Hollandia brand, among many other products. Coca-Cola acquired a 40 percent stake in Chi in 2016 from Tropical General Investments Group, the holding company for Chi Ltd. Juices and value-added dairy categories rank among the fastest-growing beverage segments in Nigeria and Africa.

This acquisition further signals Coca-Cola’s optimism about Africa’s consumer opportunity and a commitment to its long-term investment and growth plan on the continent, where it has been present for more than 90 years.

“Coca-Cola is continuing to evolve as a total beverage company, and Chi’s diverse range of beverages perfectly complements our existing portfolio, enabling us to accelerate expansion into new categories and grow our business in Africa,” said Peter Njonjo, president of the West Africa business unit of Coca-Cola. “We will support the Chi management team in building on the company’s remarkable heritage and achievements, while using the scale of the Coca-Cola system to replicate their success in more markets across Africa.”

The Coca-Cola Company is a total beverage company, offering over 500 brands in more than 200 countries and territories. In addition to the company’s 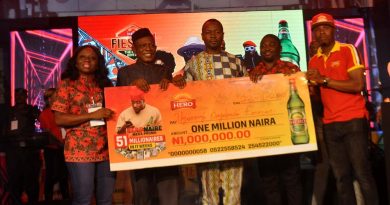 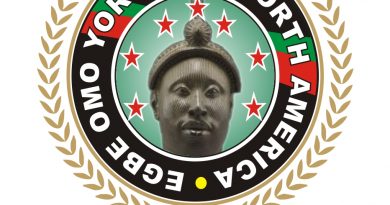 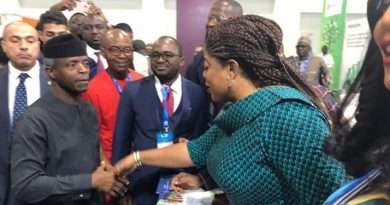