Warning: Use of undefined constant ‘DISALLOW_FILE_EDIT’ - assumed '‘DISALLOW_FILE_EDIT’' (this will throw an Error in a future version of PHP) in /misc/21/188/088/960/6/user/web/naijalifemagazine.com/blog/wp-config.php on line 28
 Why Anthony Joshua Agreed Globacom's Brand Ambassadorship Deal - Naijalife Magazine
Skip to content 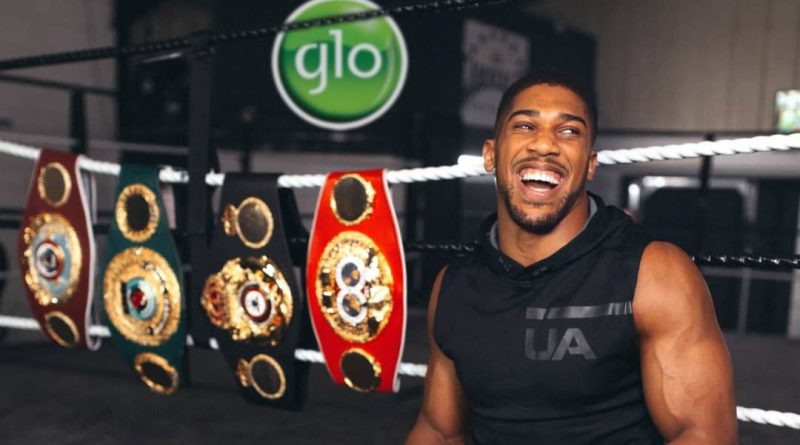 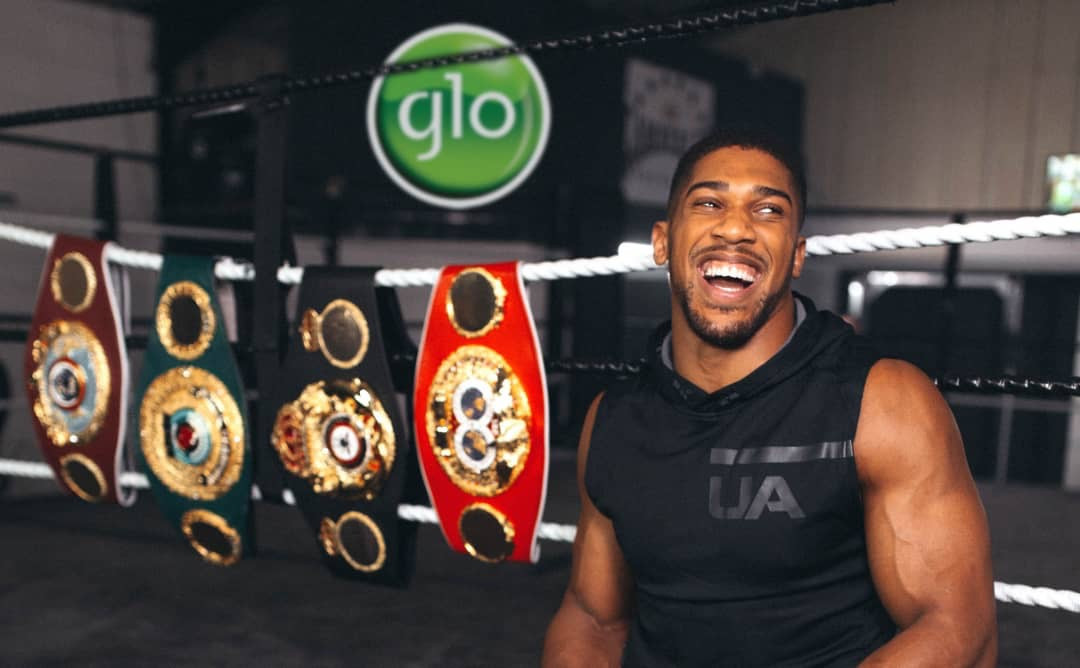 The British boxer, who was born to Nigerian parents, has agreed to become an official brand ambassador as part of the telco’s bid to grow its digital engagement across several markets in West Africa.

The partnership with Joshua, who holds three of the four major world title belts in boxing, was revealed to an audience in the country’s capital of Lagos, where the 29-year-old offered his support via a video message.

The company, which serves 45.3 million subscribers and is also known as Glo, also operates in Republic of Benin, Ghana and Côte d’Ivoire.

“It is a new dawn in communication,” Koleoso was quoted by online news outlet The Cable. “You will recall that we have since launched in the year 2003, we have been supporting the music, comedy and movie industries in Nigeria, and other African countries.

“Many of the musicians, comedians, actors and actresses have at one time or the other been chosen as Glo ambassadors thus projecting the continent a refreshing light through thought provoking and inspiring African movies and music.”

It is expected that Joshua, who has often cited his Nigerian heritage during his rise to the top of the world of boxing, will draw greater attention to the Globacom network, which is seeking investment in its infrastructure.

“We plan to initiate new data analytic tools to capture subscribers’ experience in real time and also take pre-emptive actions to improve the network,” he said.

“Also new sites would be rolled out into rural areas, banishing digital divide between cities and villages.” 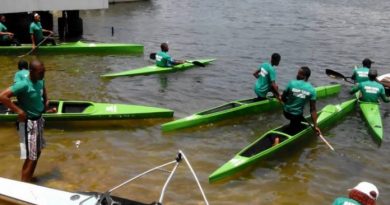 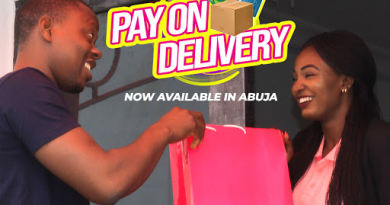 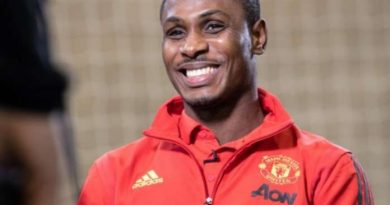