Warning: Use of undefined constant ‘DISALLOW_FILE_EDIT’ - assumed '‘DISALLOW_FILE_EDIT’' (this will throw an Error in a future version of PHP) in /misc/21/188/088/960/6/user/web/naijalifemagazine.com/blog/wp-config.php on line 28
 WATCH: Kechi Okwuchi wows crowd, gets Golden Buzzer at AGT spin-off - Naijalife Magazine
Skip to content 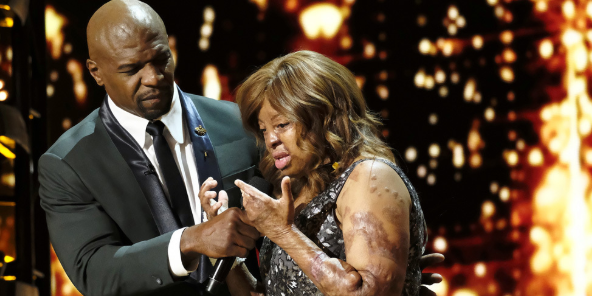 Kechi Okwuchi earned the Golden Buzzer from Simon Cowell on Monday following her performance on ‘America’s Got Talent: The Champions’.

Okwuchi’s performance of ‘You Are The Reason’ by Callum Scott qualified her for the final of the spin-off show.

The Golden Buzzer was introduced in season 9 of AGT and its main purpose is to send a contestant into the next round regardless of other judges’ decision.

Each judge may press their Golden Buzzer only once during the season.

Watch her performance on the spin-off show.

Okwuchi, a Sosoliso plane crash survivor, was a participant in season 12 of AGT. She made it to the top 10 of the 2017 competition. 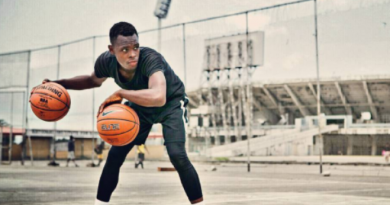 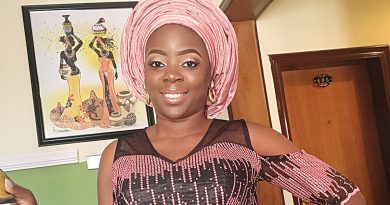 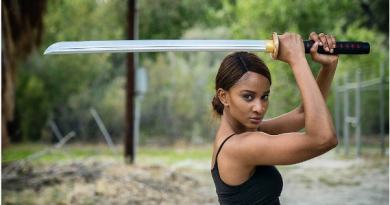 Adesua Etomi’s Spending Rules Will Help You Take Charge Of Your Bank Account And Save Like A Boss!