Warning: Use of undefined constant ‘DISALLOW_FILE_EDIT’ - assumed '‘DISALLOW_FILE_EDIT’' (this will throw an Error in a future version of PHP) in /misc/21/188/088/960/6/user/web/naijalifemagazine.com/blog/wp-config.php on line 28
 Victor Moses: Fenerbahce fans gave me confidence to play - Naijalife Magazine
Skip to content 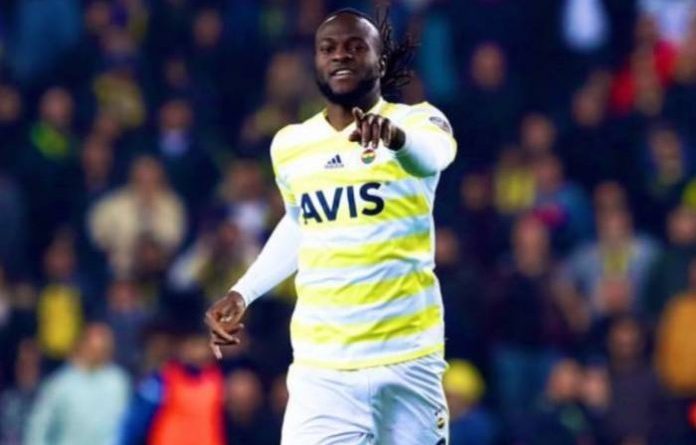 Victor Moses has expressed his thanks to the fans of Fenerbahce for making him feel at home when he came as a substitute in Monday’s league match against Malatyaspor which they won 3-2 in the Turkish Super League.

The Nigerian who had his first training with the Turkish club over the weekend after signing an 18-month loan deal last Friday also spoke about the atmosphere which he described as great.

“It was a great feeling coming on. The atmosphere was great and incredible. I can’t believe it. I have heard a lot about Fenerbahce fans, but it was really amazing to see them with my own eyes.” 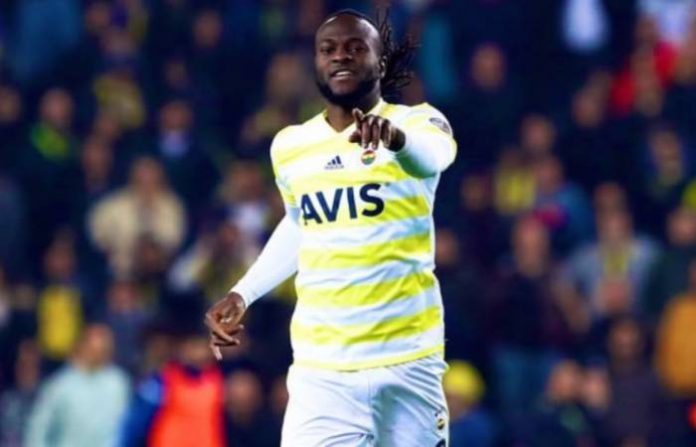 “They gave me confidence and motivated me and my teammates,” he stated.

The 28-year-old played for 24 minutes after coming in as subsitutute for Yassine Benzia in the 66th minute.

“We are very happy. From the first moment of the match, you saw how willing and determined we were. I am very happy to be a player at this club.

Now that he is sure of getting regular playing time, Moses is determined to give his best to ensure the club escapes relegation. 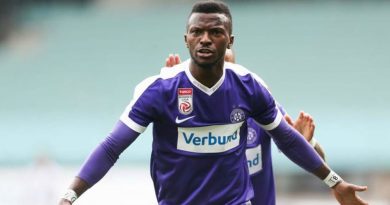 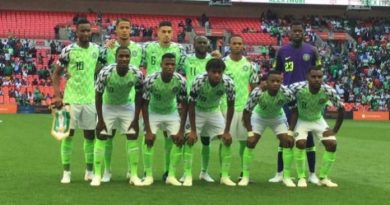 Minister: Nigeria’s best performance will be at World Cup 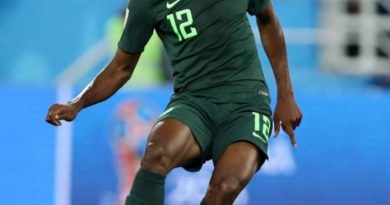