Warning: Use of undefined constant ‘DISALLOW_FILE_EDIT’ - assumed '‘DISALLOW_FILE_EDIT’' (this will throw an Error in a future version of PHP) in /misc/21/188/088/960/6/user/web/naijalifemagazine.com/blog/wp-config.php on line 28
 Mr Eazi Announces North American Tour - Life Is Eazi - Vol. 2 tour comes to the US & Canada in March and April. - Naijalife Magazine
Skip to content 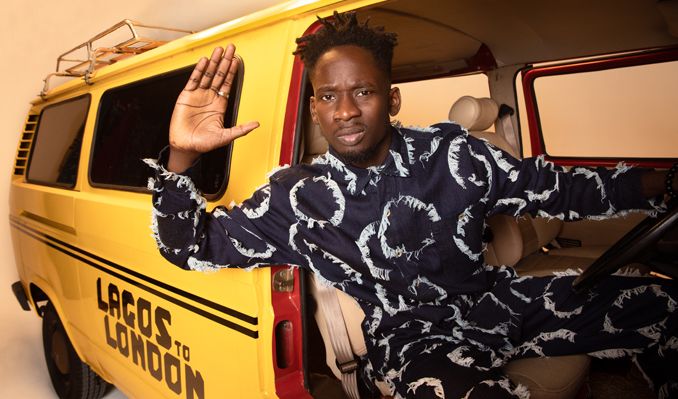 It looks like Mr Eazi is going to have another strong year.

First, Eazi kicked things off in 2019 with the major announcement that he’d be performing at this year’s Coachella music festival, joining the likes of Burna Boy, Little Simz and Sheck Wes.

Well, It seems that his team has built that big festival show into a run of concerts across North America and Canada, seeing him making stops of his Life Is Eazi – Vol. 2 tour in Atlanta, Toronto, Detroit, Boston, New York, Dallas, Houston, Chicago, San Francisco and several other cities.

This year, Mr Eazi’s already also won big at the Soundcity MVP Awards and connect with Burna in the video for “Miss You Bad.” 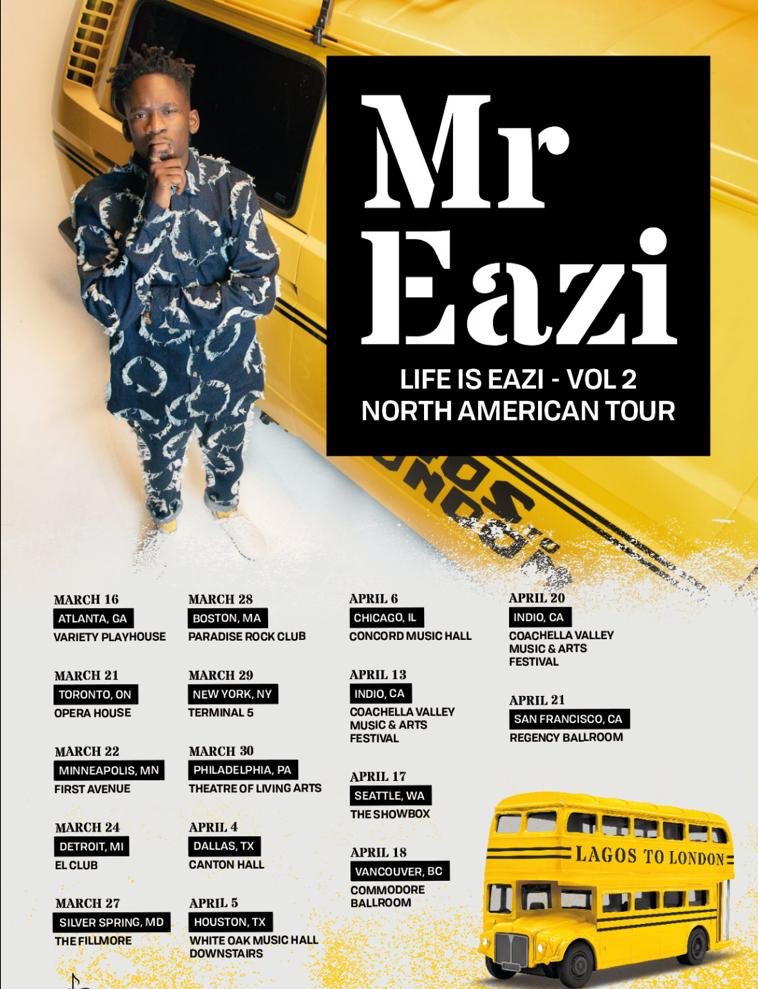 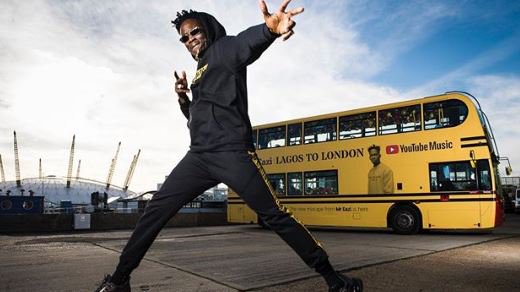 In the last two years, Mr Eazi has gone from selling phones in a Lagos market to moving his life and business to London leading many to call him the smartest musician on the continent. His 2017 deal with Apple Music to push his first mixtape, Life is Eazi Volume 1: Accra to Lagos, ensured that he was given prime placements on the music giant, with his art seeded into heavy streaming playlists. He also was a beneficiary of a performance spot on The Late Late Show with James Corden, a partnership with Diploand Major Lazer. By the time he released his sophomore project, Life Is Eazi Vol. 2: Lagos to London, he already had ground in the UK.

Check out Mr Eazi’s full dates for his North American tour below and buy tickets here. Pre-sale is open for some dates now. 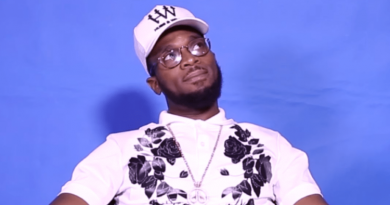 Fame will not give you wealth, D’banj tells Nigerian youth 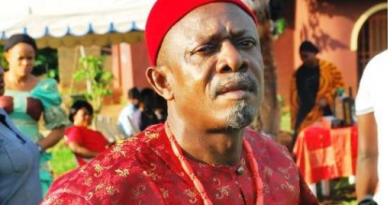 Nkem Owoh: I tried to organise my own award ceremony — but failed 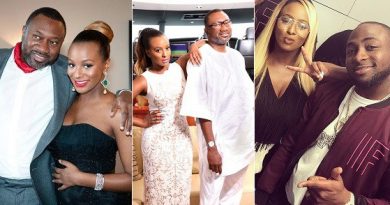