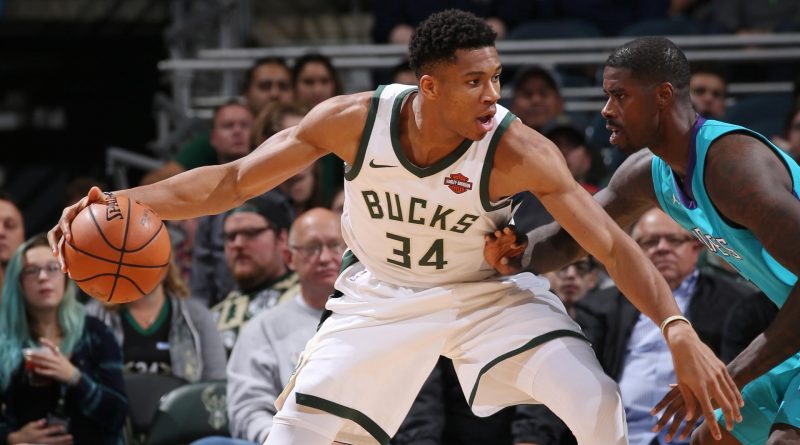 He’ll face-off with LeBron James as head of this year’s Eastern Conference team. 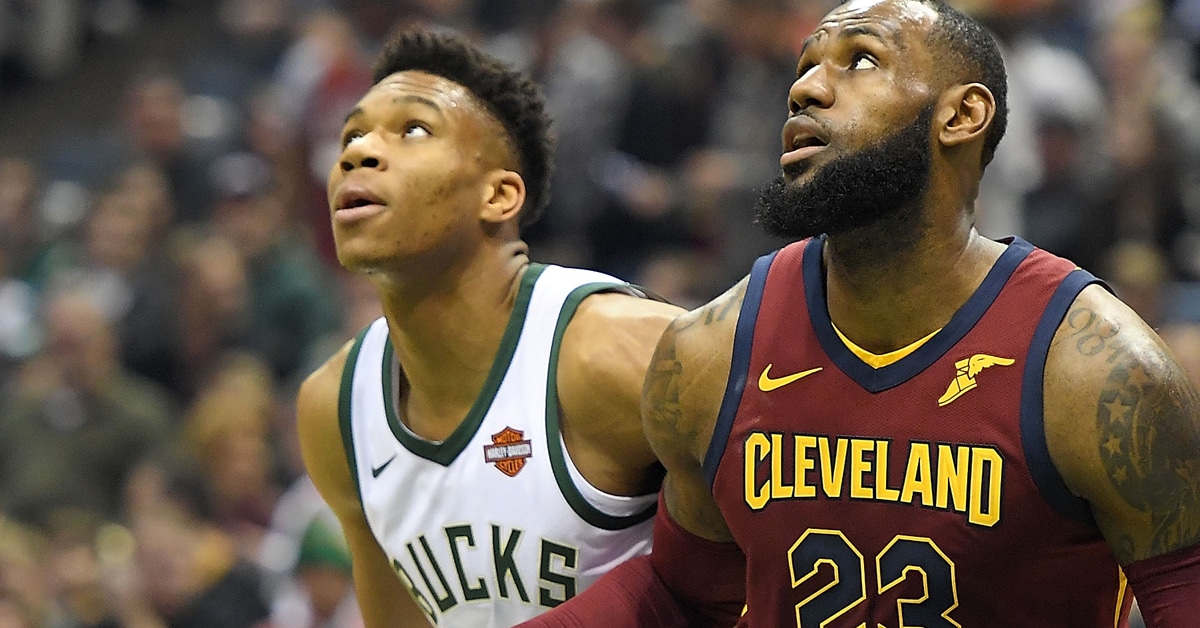 The 2019 NBA All-Star games are right around the corner, and all eyes will be on Milwaukee Bucks forward Giannis Antetokounmpo, who’s just been chosen as this year’s team captain for the East.

Greek-born, Nigerian player has been selected to head the team through a three-pronged voting process, and will face off with NBA giant, LeBron James who will head the West coast team. The Western Conference won last year’s game with James as captain.

According to NBA.com, Antetokounmpo received the most player votes and the second most fan votes, and tied in second place for media votes. He received the most votes of any Easter Conference player—automatically earning him the role of captain for the East.

This will make him the first Bucks player in history to appear in 3 consecutive All-Star Games.

“Being named a starter and captain for the All-Star Game is a tremendous honor for Giannis as he continues to assert himself as one of the premier players in the NBA,” said Bucks Head Coach Mike Budenholzer. “Giannis has an incredible work ethic and is a leader for the team on and off the court. We are thrilled that he has been deservedly recognized again as one of the league’s All-Stars,” he added.

The 24-year-old athlete, who began his basketball career playing for national Greek leagues, signed to the Bucks during the 2013-14 season, after being selected as a first-round draft pick. He represented Nigerian in the first-ever NBA Africa Game back in 2015.

The 2019 NBA All-Star Games will go down in Charlotte, North Carolina on February 17. 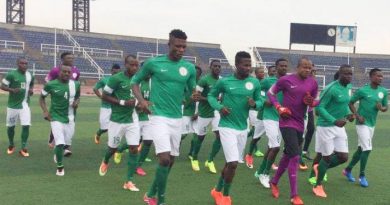 Go Inside: Comic Republic – a comic startup in Lagos that is creating African superheroes for Africans – Photos 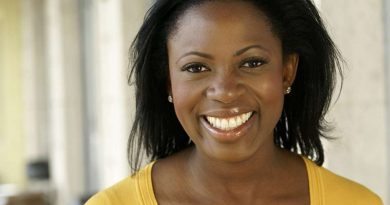