Warning: Use of undefined constant ‘DISALLOW_FILE_EDIT’ - assumed '‘DISALLOW_FILE_EDIT’' (this will throw an Error in a future version of PHP) in /misc/21/188/088/960/6/user/web/naijalifemagazine.com/blog/wp-config.php on line 28
 Gernot Rohr assures Flying Eagles players of promotion to Super Eagles - Naijalife Magazine
Skip to content 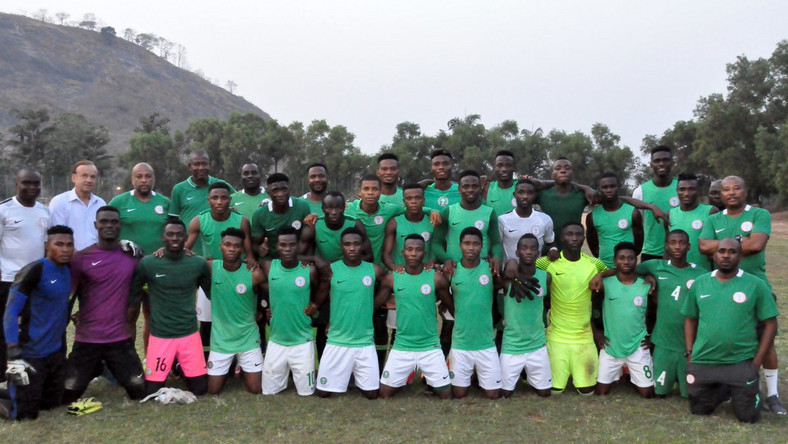 Gernot Rohr says he will include the best Nigerian players in the U20 Nations Cup in the Super Eagles.

The Super Eagles technical adviser gave the assurance to the Flying Eagles on Tuesday in Niger.

“I have decided to pick one or two of them, the best ones, to give them a chance when we regroup for the matches against Seychelles and Egypt in March,” Rohr said.

“I watched the team’s training session and I see they are good. They are ambitious and I will be in Niger Republic to see some of the matches.”

The Super Eagles, already through to the Africa Cup of Nations (AFCON), will host the Pirates of Seychelles at the Stephen Keshi Stadium, Asaba on March 23.

The three-time African champions will then welcome the Pharaohs of Egypt in a much-anticipated friendly at the same venue three days later. 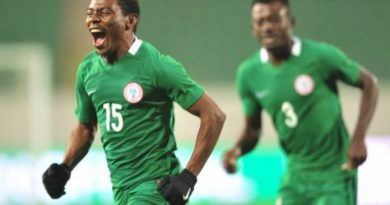 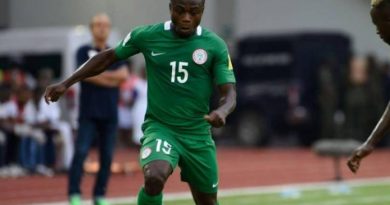 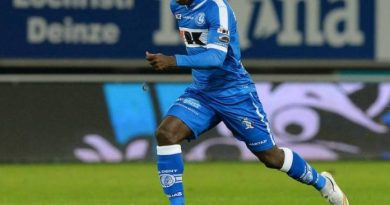