Warning: Use of undefined constant ‘DISALLOW_FILE_EDIT’ - assumed '‘DISALLOW_FILE_EDIT’' (this will throw an Error in a future version of PHP) in /misc/21/188/088/960/6/user/web/naijalifemagazine.com/blog/wp-config.php on line 28
 Lagos Assembly insists Governor Ambode must appear on Monday - Naijalife Magazine
Skip to content 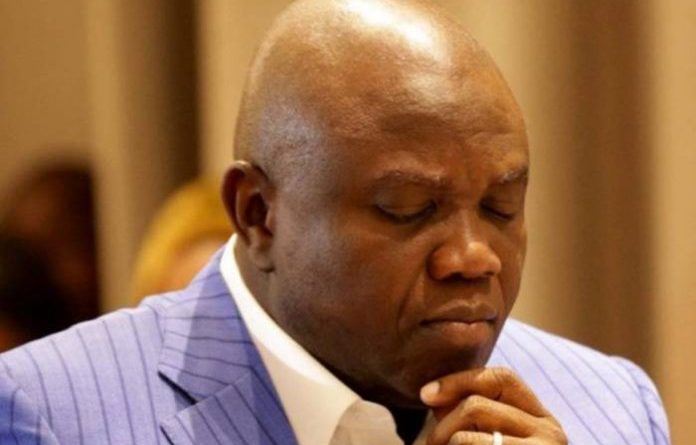 Lagos State House of Assembly on Wednesday insisted that the state governor, Mr. Akinwunmi Ambode, and some of his commissioners should appear before it to explain infractions in the 2019 appropriation bill.

The Majority Leader of the assembly, Hon. Sanai Agunbiade, said this at a news conference he addressed last night after an emergency parliamentary meeting by the lawmakers.

According to him, it is only where the infractions continue that the assembly would apply the constitutional provisions. “Then, we can start talking about impeachment.”

He debunked claims that the assembly was witch-hunting the governor, though claimed that the infractions were serious issues the assembly could not overlook.

Agunbiade said the assembly decided to correct some wrong information and misconception being bandied around by the House resolutions on Ambode Monday last week.

In reference to the protest earlier held, Agunbiade said the assembly “is not saying that Ambode should end his tenure. Because of issues surrounding the 2019 budget, he is summoned by the assembly.

“The major contention is that he has started spending from the 2019 budget which has not been laid before the House which is against constitutional provisions. 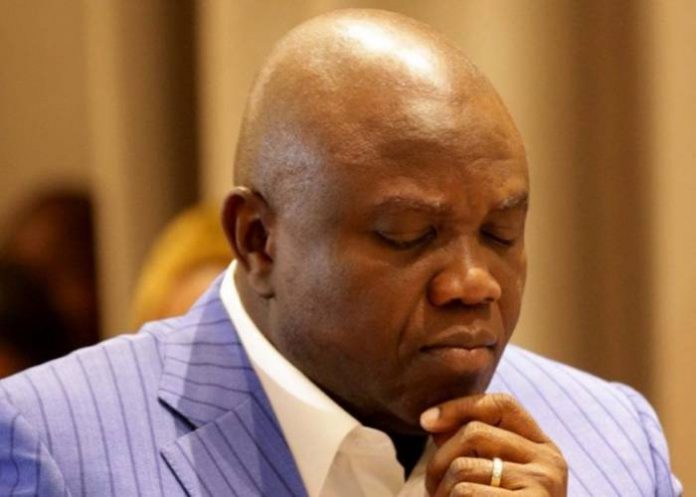 “The budget is supposed to have been laid before the commencement of another fiscal year which has always been the practice in the state, and unless it is laid you can not spend from it, but the governor has gone ahead to make expenditure from the budget.

“There are also some infractions the House observed about the 2018 budget, expenditures made outside the budget, which necessitated the invitation the House extended to him and some commissioners to come and explain things.

“It is not witch-hunting as people believe, to make expenditure from the budget you must have laid it before the House, for now we don’t have the budget so you can’t spend. As legislators we must do things properly.”

Agunbiade also corrected some misconceptions, which according to him, are tied to the Ambode issue. He claimed that it was not true that the lawmakers “are after Ambode because he refused to fund their campaign. 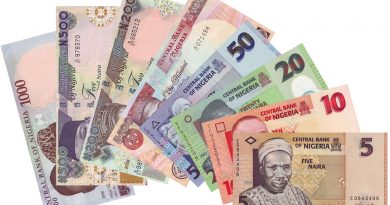 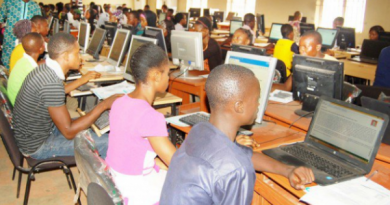 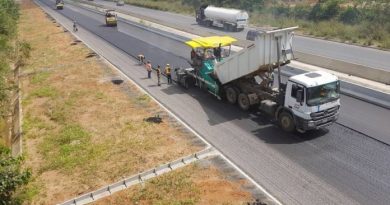