Warning: Use of undefined constant ‘DISALLOW_FILE_EDIT’ - assumed '‘DISALLOW_FILE_EDIT’' (this will throw an Error in a future version of PHP) in /misc/21/188/088/960/6/user/web/naijalifemagazine.com/blog/wp-config.php on line 28
 Andre Iguodala, Nigerian-American Basketball Player on a Mission to Rule the World - Naijalife Magazine
Skip to content 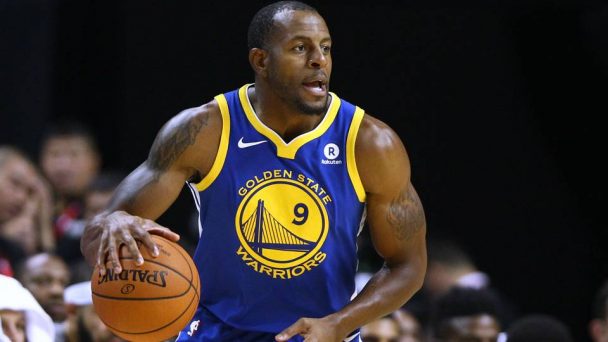 Andre Tyler Iguodala was born on the 28th of January 1984 to a Nigerian father and an African American mother in Illinois. . . While in secondary school, he consistently maintained excellent grades and clinched awards such as All-Conference academic honours, was on the National Honor Roll, State Journal Student-Athlete of the Week several times and gained three letters in track for the high jump

In 2000, Iguodala became the centre of attention after he was named the AAU national tournament Most Valuable Player. . . In 2002, Iguodala, as a senior, was named Chicago Sun-Times Player of the Year

In addition to this, he was number 6 small forward and the No. 26 player in the nation. He moved on to the University of Arizona as a freshman in 2003 and was crowned team MVP. He was also chosen for the 2004 NBA drafts and later the Philadelphia 76ers as the ninth overall selection.

In 2010, he was selected Warriors member of the United States national team at the 2010 FIBA World Championship and in 2012, the Summer Olympics. Iguodala won gold at both medals. . . He played for Philadelphia until 2012 when he joined Denver Nuggets. In 2013, he was bought by California’s Golden State Warriors.

By the end of 2015 NBA championship, Iguodala became a team player of the winning Warriors team that won the NBA Finals Most Valuable Player. His dedication helped the Warriors win the 2018 championships.

Iguodala is in his 14th NBA season. The Warriors appreciate Iguodala. His intellect and chameleon-like ability to adapt to circumstance and devote his energy to what the team needs at that moment have endeared him to coach Steve Kerr. Don’t look at the numbers, they say. Watch the game. .

Cyprus Women’s Cup: Super Falcons off to Larnaca on Sunday 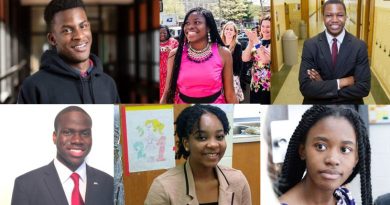 6 Exceptional Nigerian Teenagers Who Gained Admission To Top Ivy League Schools In US!! 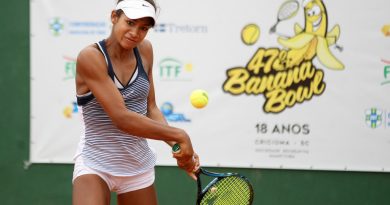