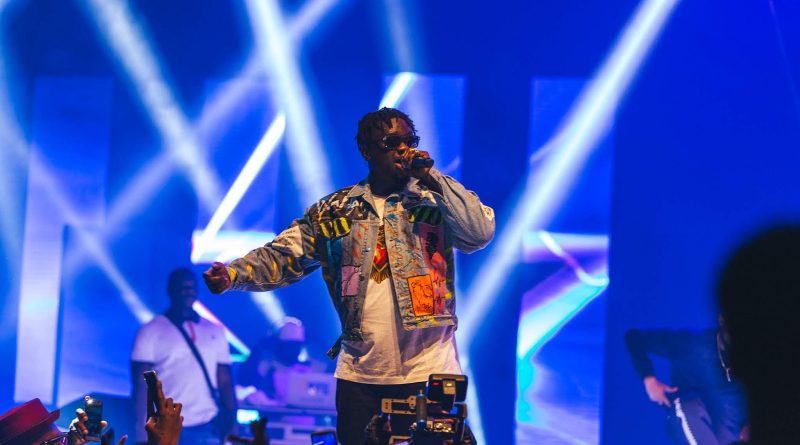 Nigeria’s king of vocals, Wande Coal thrilled fans to an extraordinary night of vocals, as the King Coal Concert made a historic debut in Lagos this weekend. The concert organized by BlueNote Entertainment was a highly entertaining fusion of live music, dance, and comedy, with Wande serenading a fully packed Eko Hotel with hits from his heavily stacked discography. 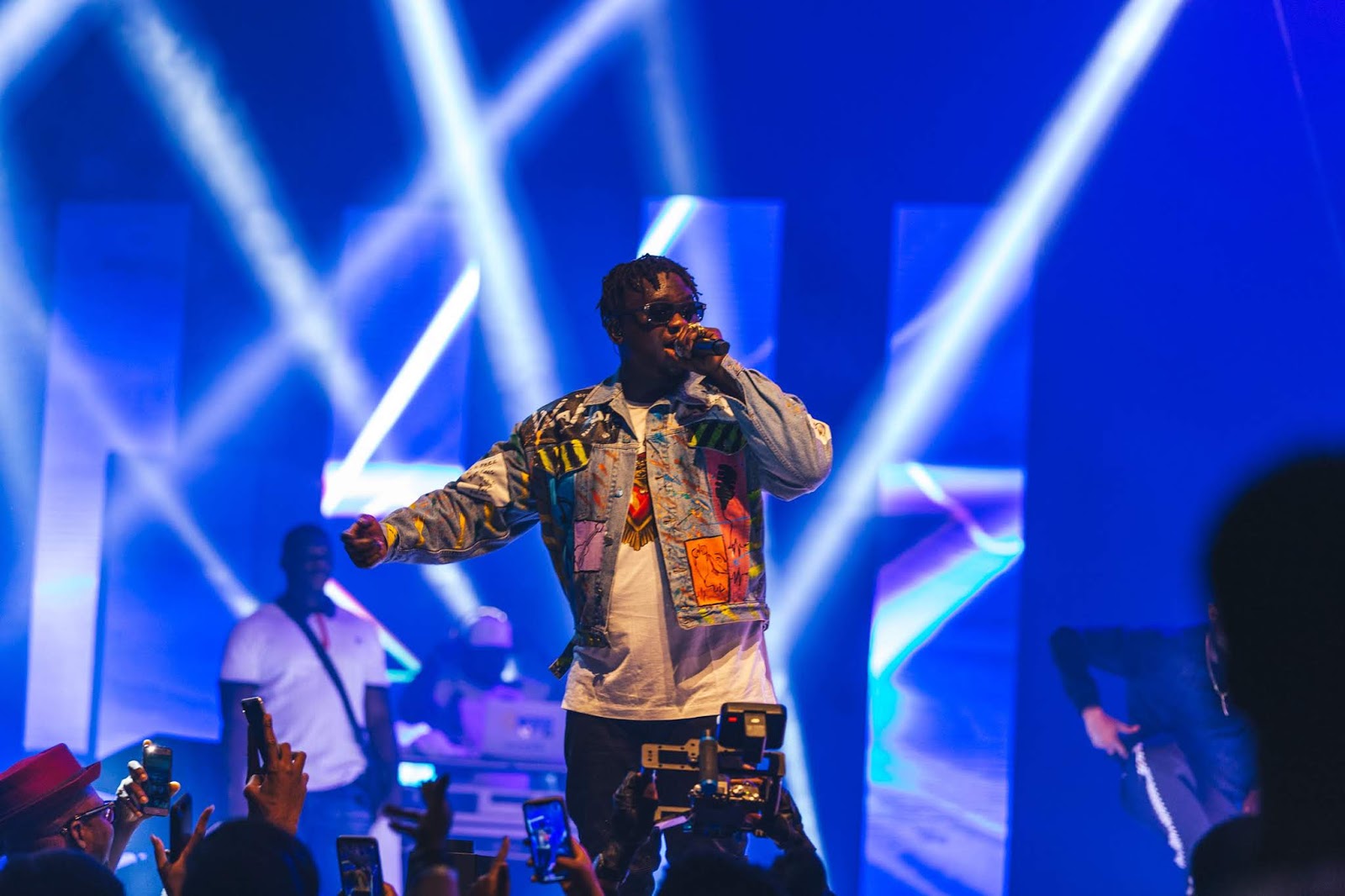 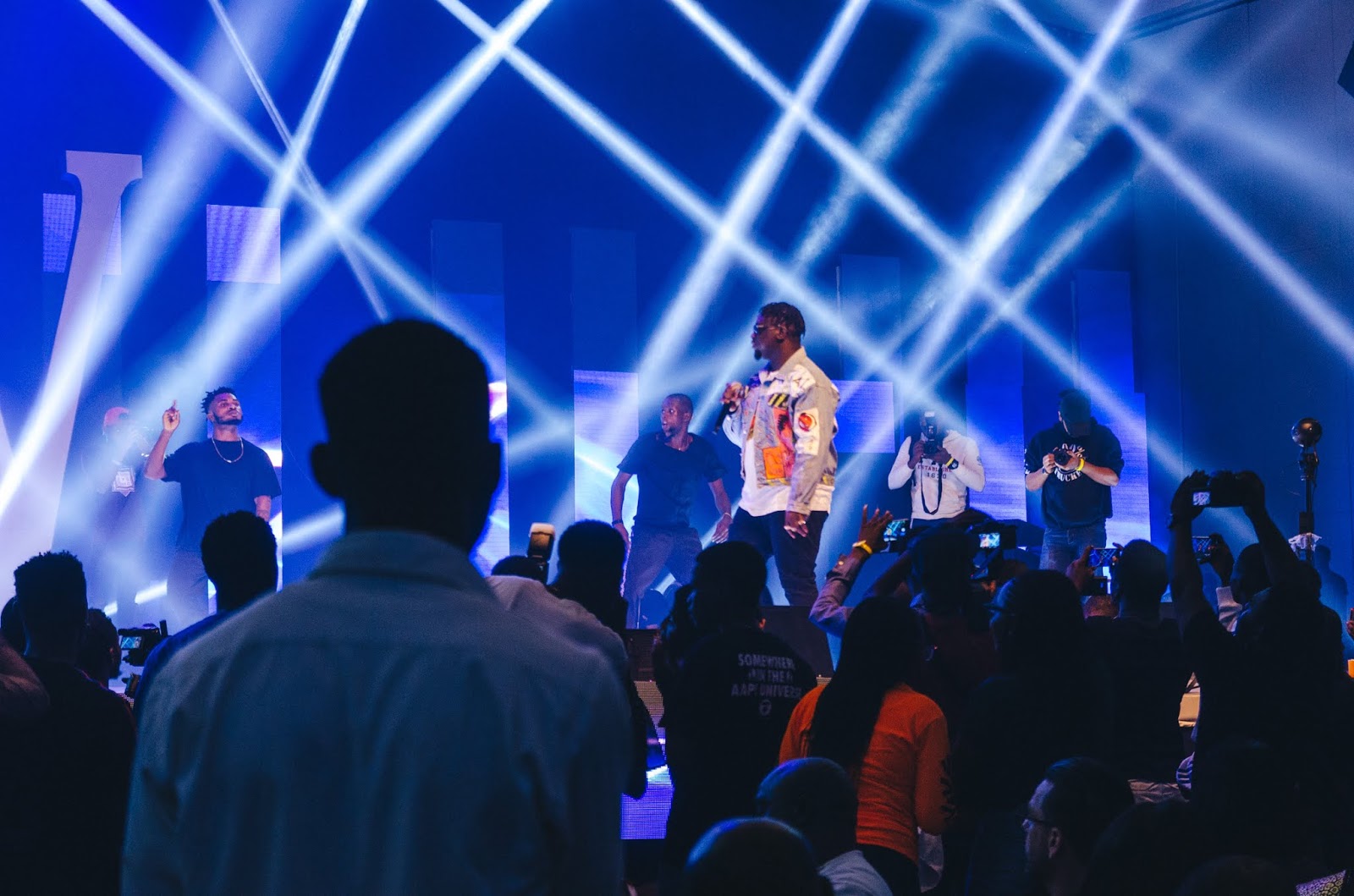 The show which was co-hosted by Bovi, took guests on a musical journey with Wande performing songs from his debut album Mushin to Mohits and his sophomore album, Wanted. The concert also featured surprise guest performances from some of the biggest industry artists including Burna Boy, Tiwa Savage, Falz, Phyno, Dammy Krane, Ycee, Teni the entertainer and L.A.X.

The King Coal Concert was more than just a concert, it was a celebration of Wande’s music, his vocal ensemble, his unique rise to fame and the quality of music he has delivered all through his career. The king of vocals delivered what the fans anticipated and performed hits such as – Ololufe, Kiss your hand, Turkey Nla, Iskaba, Ashimapeyin, Bumper to Bumper, Taboo, Baby Hello and So Mi So and many more – all of which has made him one of the most famous artists in Nigeria and Africa over the last decade.

Speaking on the historic concert, Olatunbosun Kola-Daisi, a member of the Board of Directors, BlueNote Entertainment said. “It was truly an honor to be able to put together and plan the first headline concert for King Coal in Lagos. We are very proud we lived up to the expectations of Wande Coal as regards his vision for the show by delivering a night of music bliss.”

He further said that Blue Note Entertainment remains dedicated to meeting the needs of the entertainment industry at large in Nigeria. “Wande Coal is without a doubt one of the most fiercely talented and original musicians in Nigeria and this is a great opportunity for BlueNote to build upon the success of this show to bring Nigerians more notable concerts with the biggest performers across the globe”.

Other highlights from the concert includes performances from newcomers Chinko Ekun, Starboy Terri, world record dancer Pinkidebbie and a dazzling rendition of R.Kelly’s classic ‘I believe I can fly’; which was creatively performed by Wande with a heart-warming solo performance. Wande’s powerful yet smooth vocal delivery had fans tuned in all night as he delivered over 20 songs of different styles and energy. BlueNote has also announced that the next King Coal Concert is set to hold in Abuja during the first half of the New Year.

With future King Coal Concerts in view, Wande Coal shows promises of constant relevance to the music industry in Nigeria as the king of vocals. Twelve years after he commenced his career, he is still able to draw attention locally and internationally. 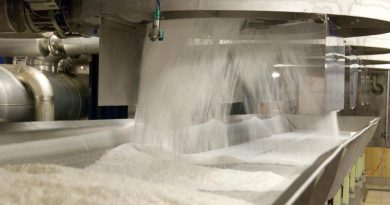 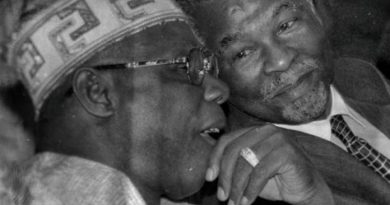 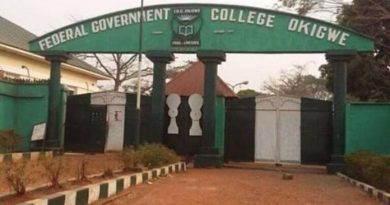