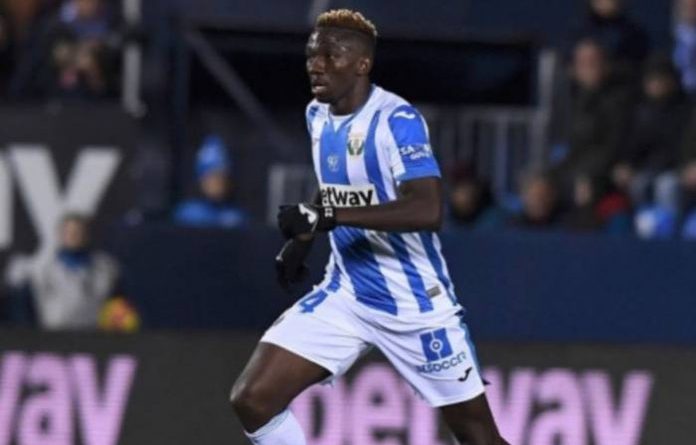 Super Eagles’ defender Kenneth Omeruo has praised his Leganes teammates for showing enough grit against Celta Vigo which earned them a point and maintain their unbeaten run in the Spanish La Liga. 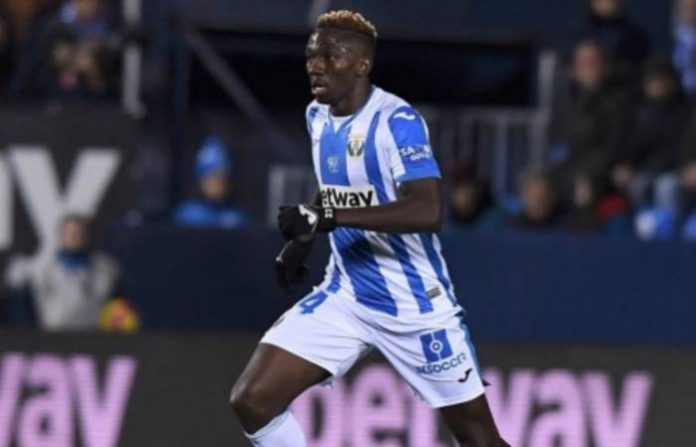 Leagnes have gone eight matches unbeaten with Omeruo rock solid in the centre back which was also his eighth league game for the club. The result keeps Leganes four points clear from the relegation zone. “Good to take one point From a difficult game. Eight games unbeaten. The team fought till the end..VAMOS LEGANÉS,” Omeruo posted after the match.

The Nigerian has been able to fight his way into the team after struggling for the game at the beginning of the season. He had a 7.3 match rating which showed how solid he was during the match. 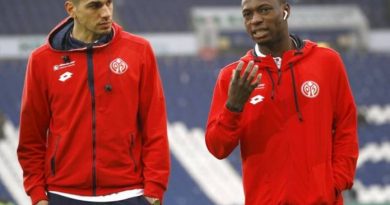 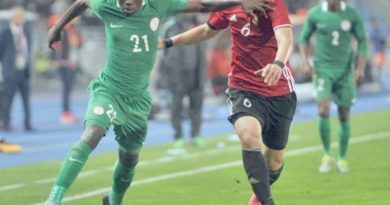 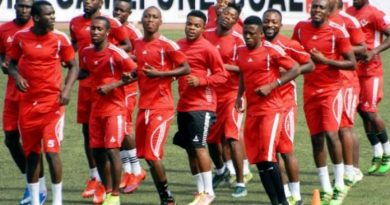