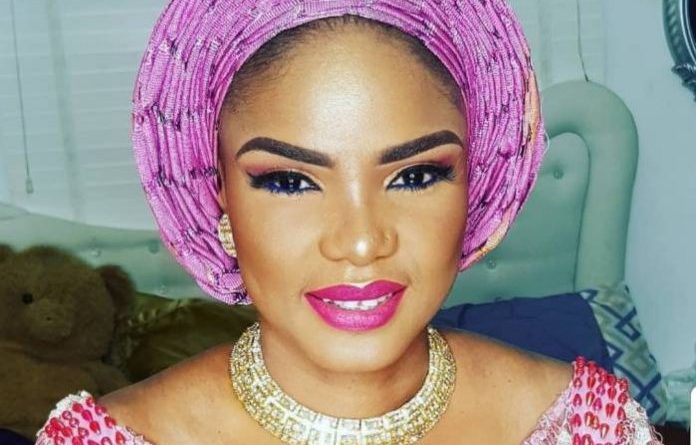 Iyabo Ojo, a Nollywood filmmaker, says the industry is all about gossip, envy, backstabbing and backbiting.

In a post on her Instagram page on Thursday, the actress urged fans not to be fooled by the make-believe friendship exhibited in the industry adding that men are not left out of the charade.

“We never truly support our own, we’re just friends when it suits. How well we’re perfect deceiving our fans. that’s why we are actors,” she wrote.

“Can I just hint y’all that we are just colleagues in some shit competition that no one understands, unfortunately not only two can play the game but hundreds can play the role. 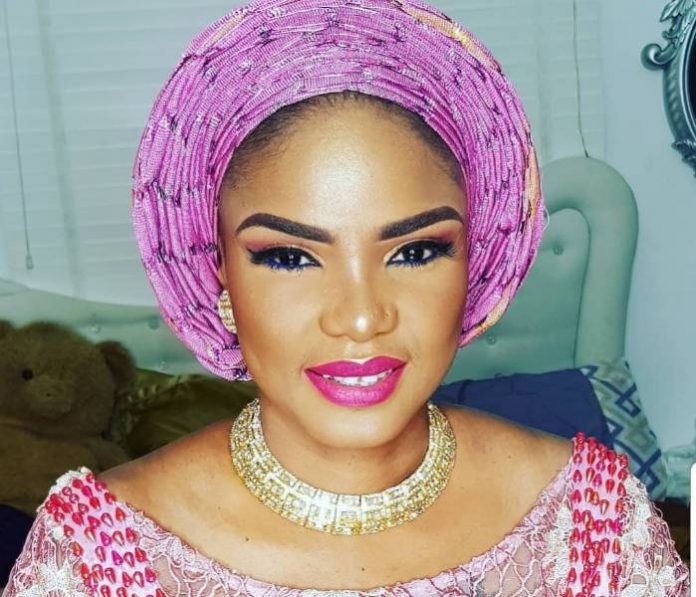 “Oh yes, we get along with some, yet we are mindful of our utterances because all they wanna know is your🤐, then we act for the gram where we seek validation for our not so real relationships.

“Problems starts when you refuse to let them into your business, you become a rival and a threat, they start rewriting the script and when they’re done destroying you, they move to the next gullible victim.”

Ojo, who said the post is straight from the heart, said the motivational writers in the industry change the script every second to suit them.

“Don’t be fooled Watch, Learn, get entertained & move on. We are all acting. 20 years of entertainment, different roles, same game. Trust me when I say, the game is not for a learner; you gotta to be rooted. It’s unexplainable.” 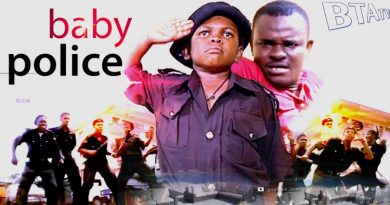 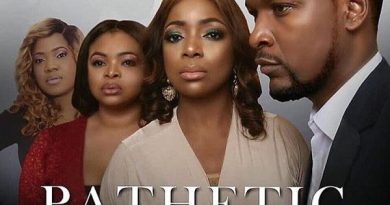 10 movies you should see this weekend