On Tuesday, October 16 2018, the African Institute for Mathematical Sciences (AIMS) launched its African Masters in Machine Intelligence (AMMI) at its AIMS Rwanda Campus in partnership with Facebook and Google. AMMI is novel one-year intensive foundational masters that will offer Africa’s talented scientists and innovators world class training in machine intelligence, preparing them to think about new ways to solve local and global challenges.

“When Neil Turok created the AIMS in 2003, he was motivated by the notion that curiosity and intellectual ability was not limited by geographical location or race. He believed Africans could and should be doing cutting edge research in Africa. He was also motivated by the desire to see young Africans using advanced research in all fields to solve the challenges the continent faces. Fifteen years later and over 1800 graduates later, we still hold firm to those three principles and the AMMI program provides young Africans an incredible opportunity to use AI and machine learning to advance knowledge and solve the continent’s challenges,” said Mr. Thierry Zomahoun, the President and CEO of AIMS.

The first cohort of AMMI includes 31 students from 11 countries including 40% women. Using the existing AIMS model of learning, lecturers from all over the world will teach in two three to six week blocks.

“Every course at AMMI will be lectured by leading experts from prestigious international institutions and we plan to expand the program to other African countries starting next year. My secret dream is that in five years every course will still be taught by the best scientists in the field, the only difference will be that those scientists will be AMMI alumni,” said Prof. Moustapha Cissé, Founder and Director of the AMMI program at AIMS and Head of the Google AI Center in Ghana. 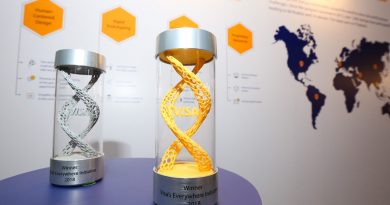 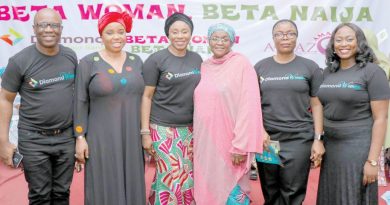 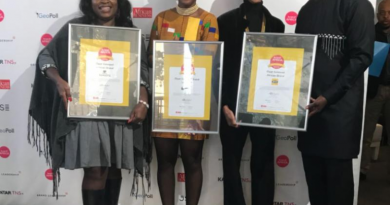