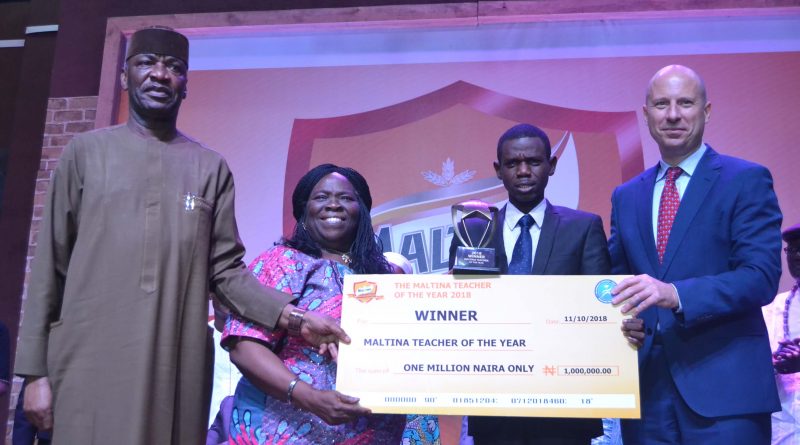 The quest for the best teacher in secondary schools in Nigeria  in 2018 came to a glorious end on Thursday, when Olasunkanmi Samuel Opeifa, a teacher from Government Day Secondary School, Karu, Abuja emerged as the 2018 Maltina Teacher of the Year. 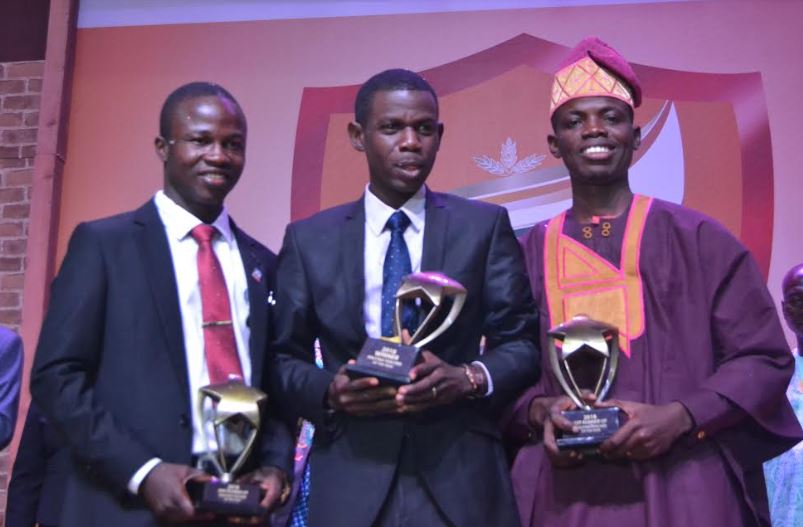 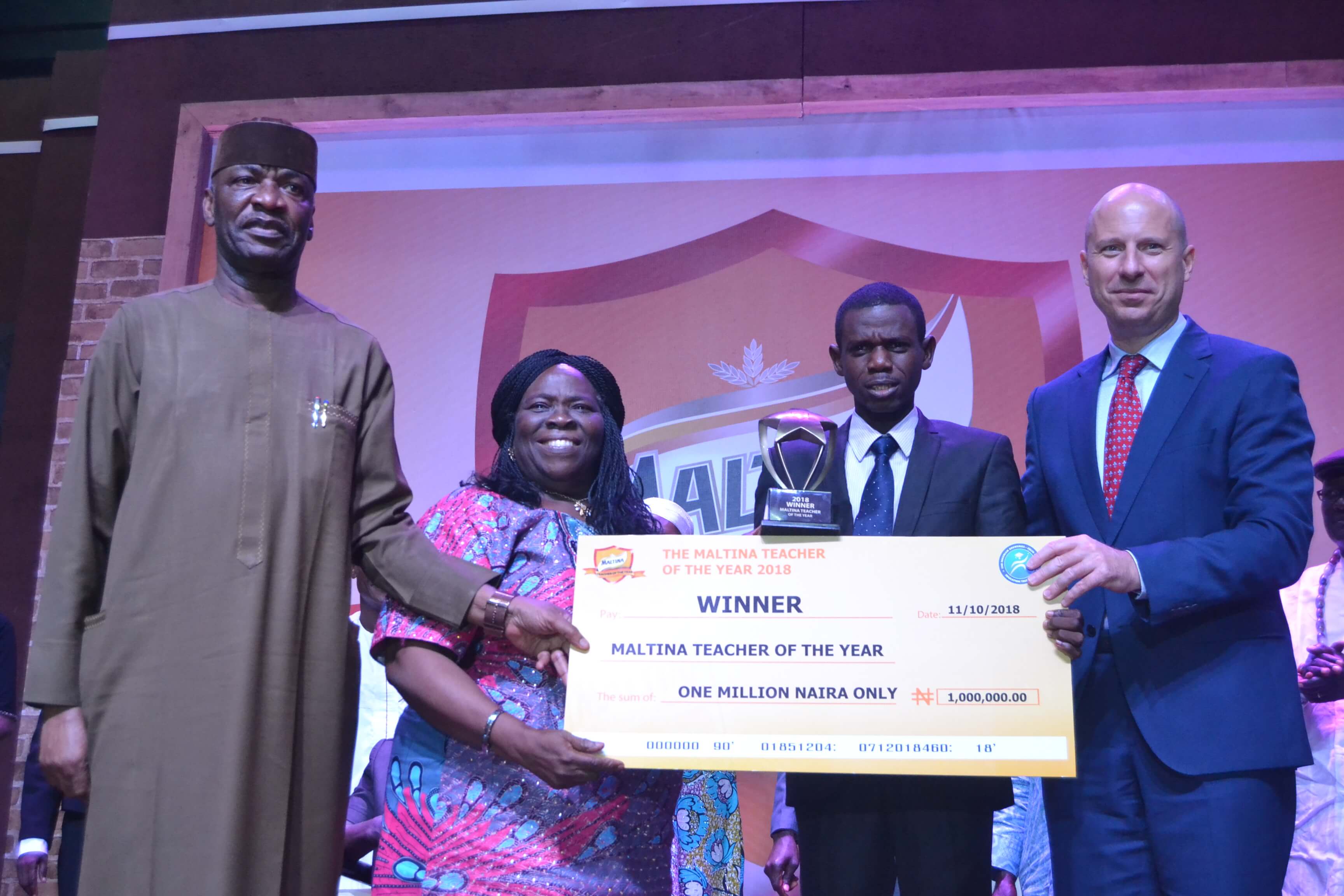 For the feat, Opeifa was rewarded with One Million Naira in addition to Five Hundred Thousand Naira he received as state champion from Abuja. He will also get One Million Naira every year for the next five years and a block of six classrooms built at his school.

Apart from the N500,000 reward as State Champion, the first  and second runners-up got an additional One Million Naira (N1, 000, 000) and Seven Hundred and Fifty Thousand Naira (N750, 000) respectively.
The Managing Director, Nigerian Breweries Plc., Mr. Jordi Borrut Bel explained that in line with its philosophy of Winning with Nigeria, the company resolved in 1994, to play a more active role in the development of education in Nigeria when it established the Nigerian Breweries – Felix Ohiwerei Education Trust Fund with a commencement capital of N100 million naira.

Borrut Bel maintained that over the years, the Education Trust Fund has impacted over 25,000 students with over 400 classrooms, 30 libraries and laboratories built in over 40 communities across Nigeria.

Since inception, the Maltina Teacher of the Year has produced four grand winners: Rose Nkemdilim Obi from Anambra State (2015), Imoh Essien from Akwa Ibom State (2016) and Felix Ariguzo from Delta State (2017) and the current champion. 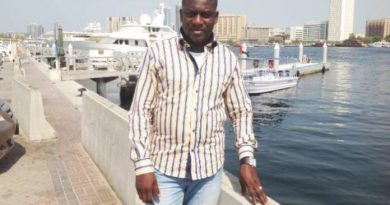 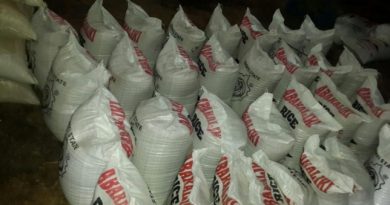 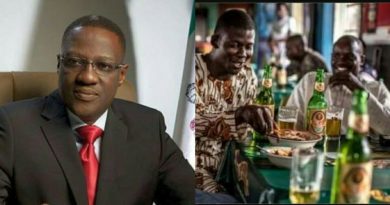