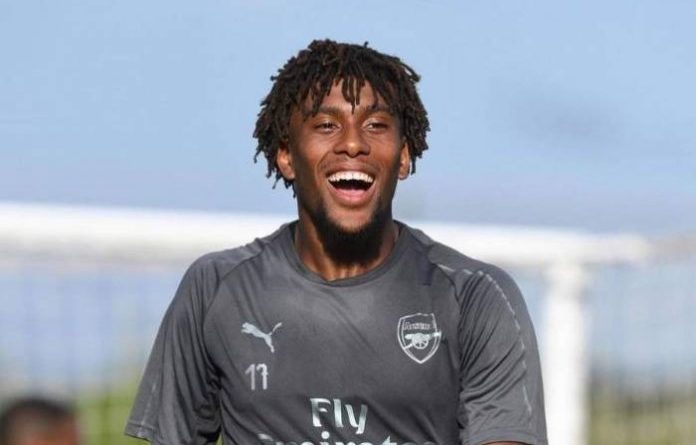 The Gunners won their fourth match in a row against Ukrainian minnows Vorskla Poltava in an Europa League match at the Emirates Stadium on Thursday night, with Iwobi impressing on the left side of the attack.

He provided the assist for Pierre-Emerick Aubameyang’s first goal of the match that the Gunners won 4-2 at the Emirates Stadium London.

Emery’s reign began with back-to-back defeats against Manchester City and Chelsea , but he is slowly but surely putting his stamp on things after replacing Arsene Wenger in the summer.

“He’s a new manager, a new system,” Iwobi told ESPN after the match on Thursday. 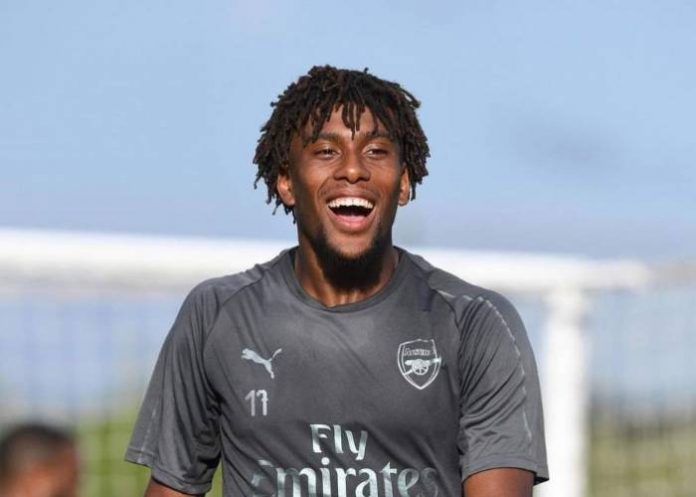 “Like I said, we are buying in to new ideas so it will take a bit of time but we’re slowly getting there.

“Obviously we are winning games now, we just have to keep being consistent and keep on pushing.”

Iwobi then goes on to describe life under the new boss.

“He demands a lot, we are working a lot harder in training, running a bit more,” he said.

“But as you can see, we are buying into his ideas and we are enjoying our time with him.

“We are not going to dwell on the past, we are always looking forward to the next game.

“We learn from our mistakes, like we have done.

“We have got four wins on the bounce now so we have just got to keep on going, keep this momentum going and try to get as many wins as we can, like I’m saying.” 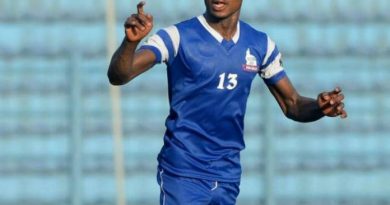 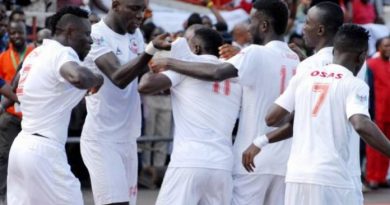