Nollywood actor, Yul Edochie named after popular Russian actor Yul Brynner who few weeks ago announced his interest to contest for the Presidency in the 2019 general elections, has disclosed why he dropped the decision.

Yul Edochie who disclosed that he was not under any form of threat to drop the decision on contesting for the presidency, had written on Twitter;

“After due considerations and consultations, I will no longer run for President of Nigeria in 2019. To my supporters, worry not. I remain committed to building a new Nigeria that works for all, irrespective of class, tribe or religion. Together we shall achieve it.”

After due consideration & consultations, I will no longer run for President of Nigeria, 2019.

To my supporters, worry not.

I remain committed to building a new Nigeria that works for all, irrespective of class, tribe or religion.
Together we shall achieve it.

In an interview with Saturday Beats, the actor said;

“I made it obvious, after due considerations and consultations, I decided not to run for the post of the presidency anymore,” he said.

On if he will contest for another political position, Yul Edochie said he could not ascertain at the moment if he would.

“Right now I can’t say, but I remain fully committed to building a better Nigeria. I explained to my fans that they have nothing to worry about, it is a huge thing so you do a lot of consultations and put things in place and if certain things are not well placed, it is better not start or there will be issues. But I am fine; they shouldn’t feel I was threatened by anybody,” he added.

“I hear you want to run for the second time in office I decided to do this video, please sir don’t bother. I don’t think Nigeria, Nigerians can endure four or more years of whats going on right now. Believe its really terrible, the hardship is too much,” Yul said. 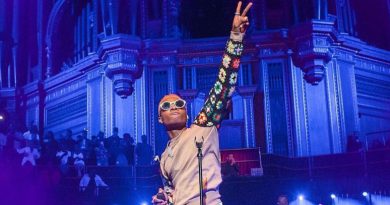 Video: Wizkid Thinks It’s Disrespectful For People To Compare Him To Fela

I was the first to make $1m off the ‘pon pon’ sound, says Davido 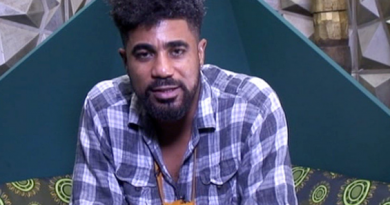 My wife instructed me to keep my family out of Big Brother Naija, says TTT