Etebo appeared as a substitute in the Super Eagles’ 3-0 away win over Seychelles this past weekend.

The result at Stade Linite on a tricky artificial surface saw the West African powerhouses pick up their first three points in Group E. The pool is topped by Libya and South Africa on four points apiece.

Nigerian have not appeared at the AFCON tournament since winning it back in 2013, and the Potters player insists they must return to the continental competition in Cameroon next year.

“It’s an important game, we have won, we have collected three points, thank God for the victory, it’s for us to look forward to the next game that is coming up in Nigeria against Libya,” Etebo told Brila FM.

“For sure, not only me, the entire team, we are going to prepare fully well because we need to qualify.

“We have not gone for two Nations Cup, so it is very important that we need to qualify.

“The turf [artificial pitch in Victoria] is really a bad one but thank God all the same we won, we got the points that is the most important of all.”

Nigeria and Libya will face off in a Group E double header in the next international window in October 2018. 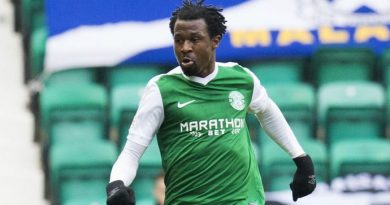 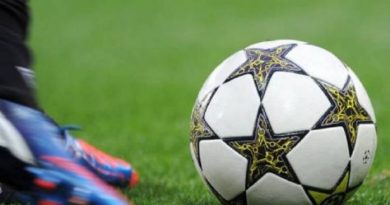