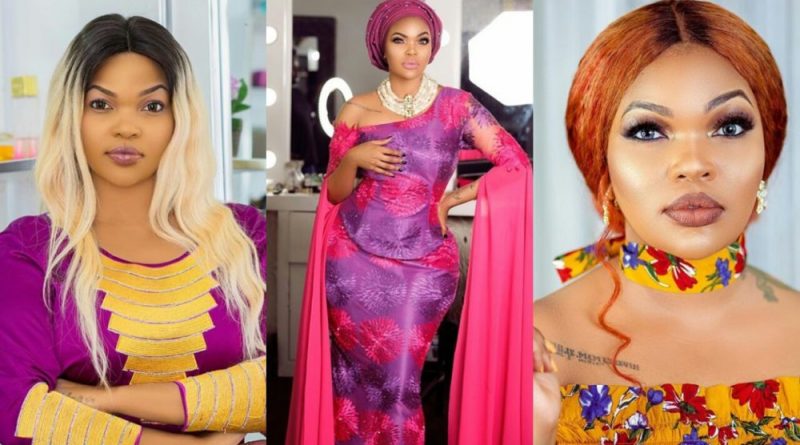 A curvy actress, Wema Sepetu who is a Tanzanian has declared that she loves men who beat up women.

While attending her manager Neema Ndepanya’s birthday celebrations in Salasala, Dar es Salam, Wema told Ijumaa Wikienda that she likes a man who would beat her up once in a while when she’s on the wrong. 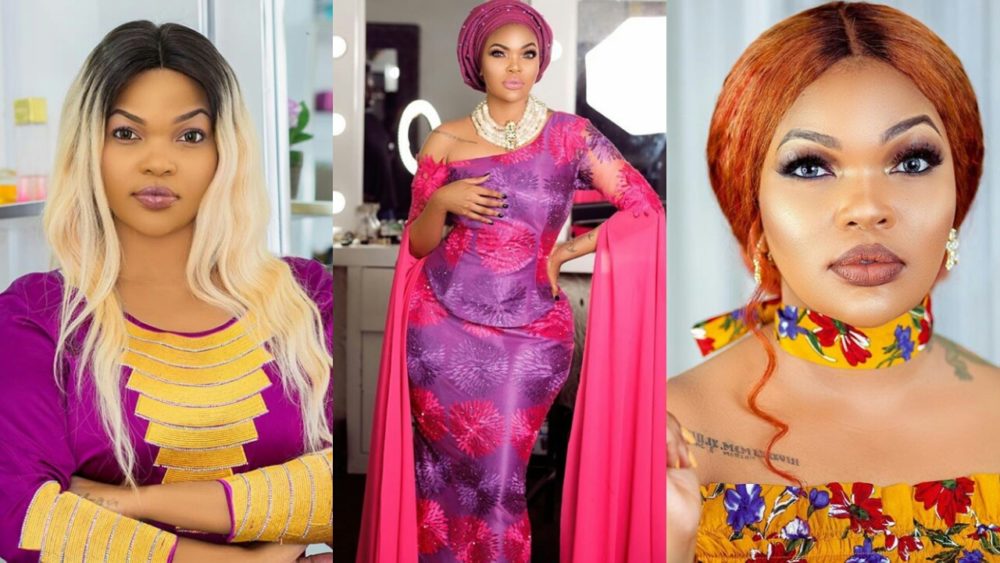 “Napenda mwanaume anipe kipigo kidogo siyo mwanaume mnaishi miaka yote, halafu hata kukupiga kofi kidogo hakupigi,” (I like a man who beats me up occasionally, not one I’d to spend several years with without hitting me, even just a slap)

she said before breaking into laughter.

Wema Sepetu is one of the most popular celebrities in Tanzania. She is so popular that she has more than 3 million followers on Instagram and her followers span across Africa. 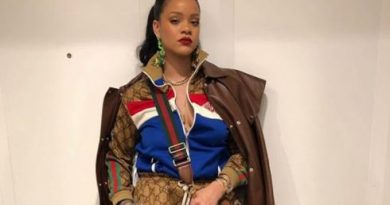 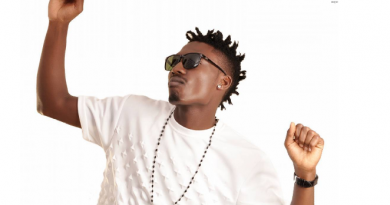