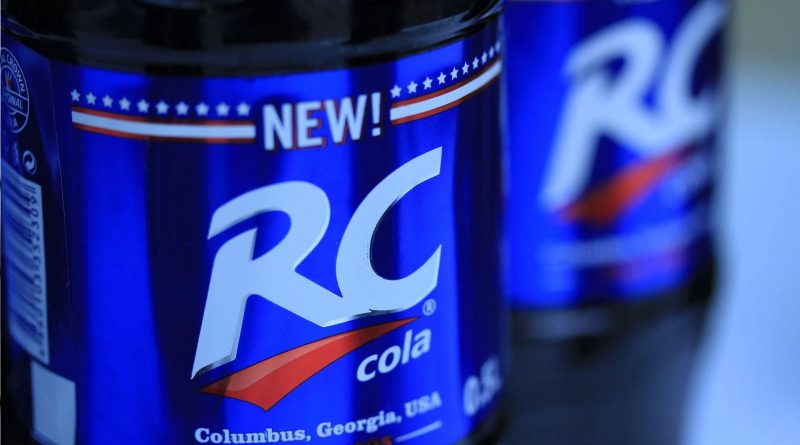 The makers of Royal Crown (RC) Cola, an international brand in beverages, has launched operation in Nigeria in bid to sustain its commitment to innovation and maintain standards in the bottling industry. 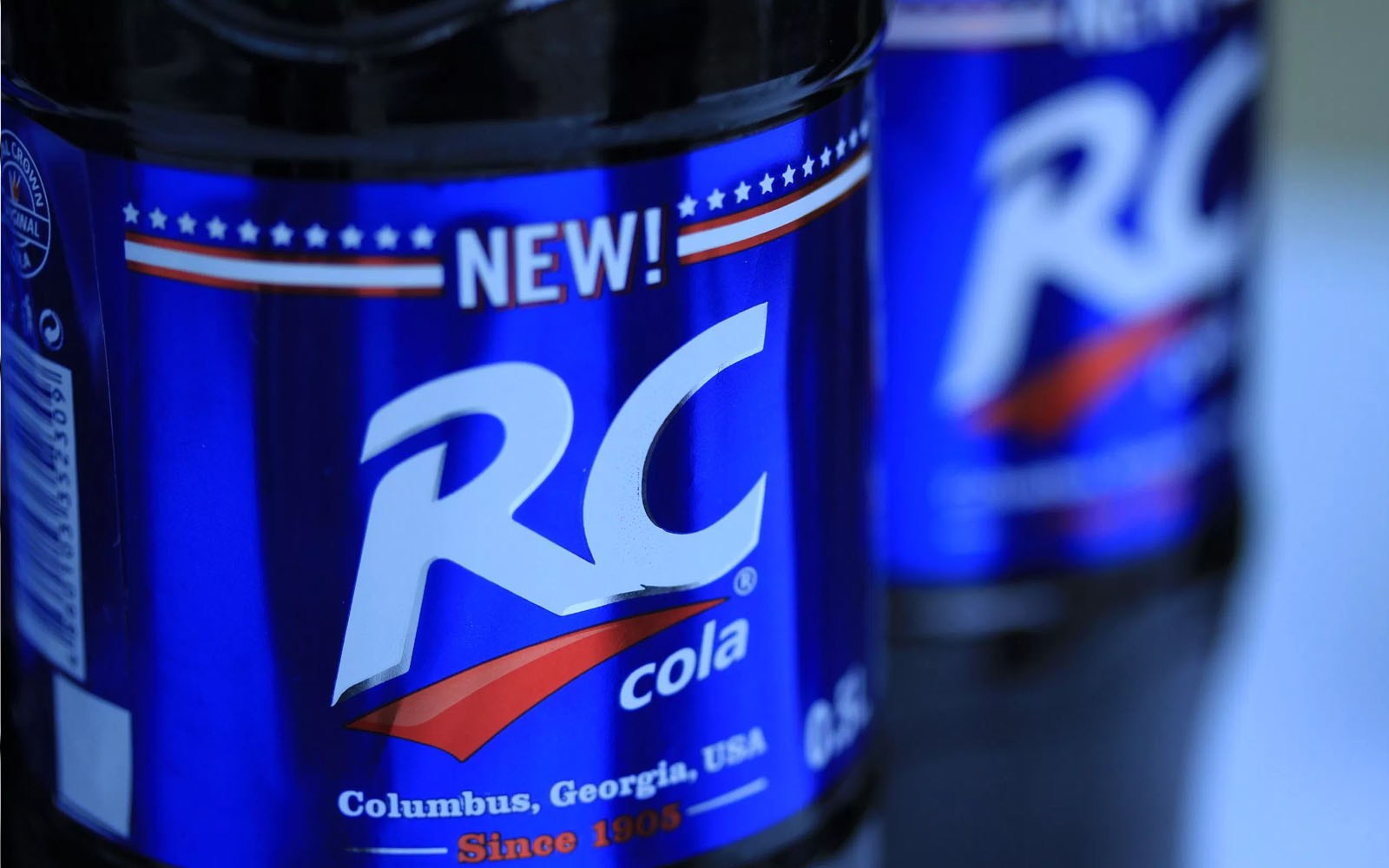 During a dealer forum held in Lagos recently, the company hosted a number of dealers and distributors at its operations office in Agbara, Ogun State to a tour of the factory site.

Speaking to the media at the forum, the Managing Director, Moshy Cohen, said the company has been in existence since 1905, in 65 countries around the world, adding: “It’s a brand that has a successful taste for many years, with more than 110 years.

We have a long legacy and are very proud of our recipe. One of the major components of the company is quality, ranging from the building and lines.

We have constantly checked the quality. Our local partners here are the best you could find in the world, best innovative line with the highest speed that the industry can offer as well as the world standard. It’s all about training and quality.”

According to Cohen, Royal Crown Cola was born from the efforts of a young pharmacist in Columbus, Georgia, USA after a disagreement with a local soda bottler, Claud A. Hatcher, who began creating his own soft drinks.

He said the pharmacist would never in his wildest dreams imagine that his experiments would become an American icon affectionately nicknamed RC Cola.

Royal Crown’s first aluminum cans, 16oz bottlers, low-calorie and caffeine-free diet sodas have maintained the same spirit of innovation established by its founder over a century ago and grew so successful to become a part of American popular culture featured in magazines, movies, and television shows.

According to the Head of Commercials, First Beverages Limited, Mr. Steve: “The reason why we are gathered here today is because today makes a month and six days we started selling in Lagos, so we wanted our dealers to see where we are operating and to give them confidence level.

One thing we have done within a month is to penetrate the market, getting the right distributors and retailers and to the final consumers who from our findings love the product so much. As a company we want to make sure that dealers get the right profit, such as offloading or moving from one point to another.

The Plant Manager, Jide Aweda, said, “ the idea of getting a factory like this, a packaging company in Nigeria, is because this factory was built for 11 lines.

We decided to take the franchise ownership. RC Cola is not new in Nigeria; it was here some years ago.

We need a product that can compete relatively or favorably well with other equipment brands, that was why we went for it. So RC Cola is not new just that it’s new in Nigeria.

“From the great taste people have attested to, that’s why we started ahead of the peak periods to invest in the machine to meet up with the demand of the customers.”.

Speaking on how the company would match other popular brands in the market, the President, Edmund O’ Keeffe said: “ The Nigeria market is a growing market.

We have all it takes to compete favourably. We have a lot of potential in emerging markets. 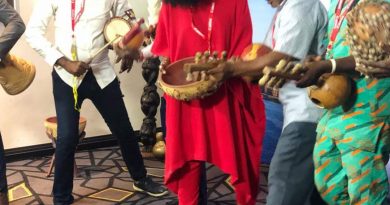 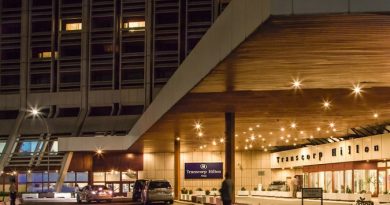 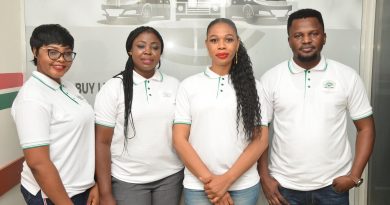