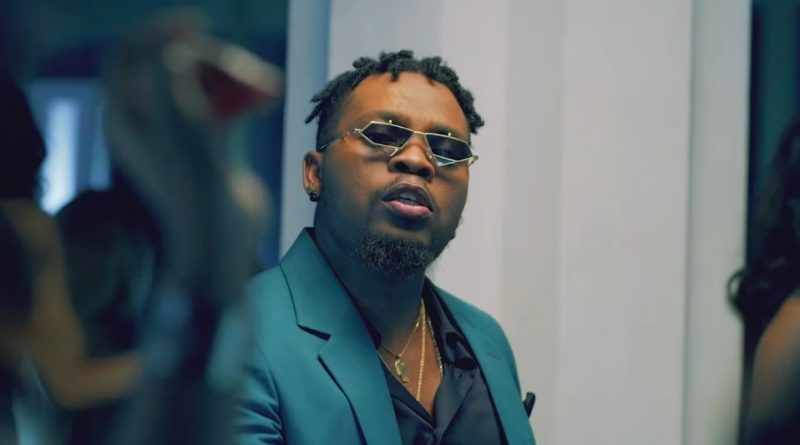 While his last two singles — the party-starting “Motigbana” and the heartwarming “Criteria” — have only just started really picking up steam, Olamide has now thrown another song into the equation, “Logba Logba”.

Produced by Killertunes — the beatsmith behind the fantastic “Motigbana” and a bunch of other 2018 bangers — “Logba Logba” finds the superstar doing what he does on a yearly basis: taking out time to reflect on how far he’s come in his life and career.

On the mid-tempo track, Olamide declares that everything he’s achieved so far is due to God’s favour. He also muses about his legacy, hoping that his impact on the music industry is remembered and celebrated long after he’s gone. 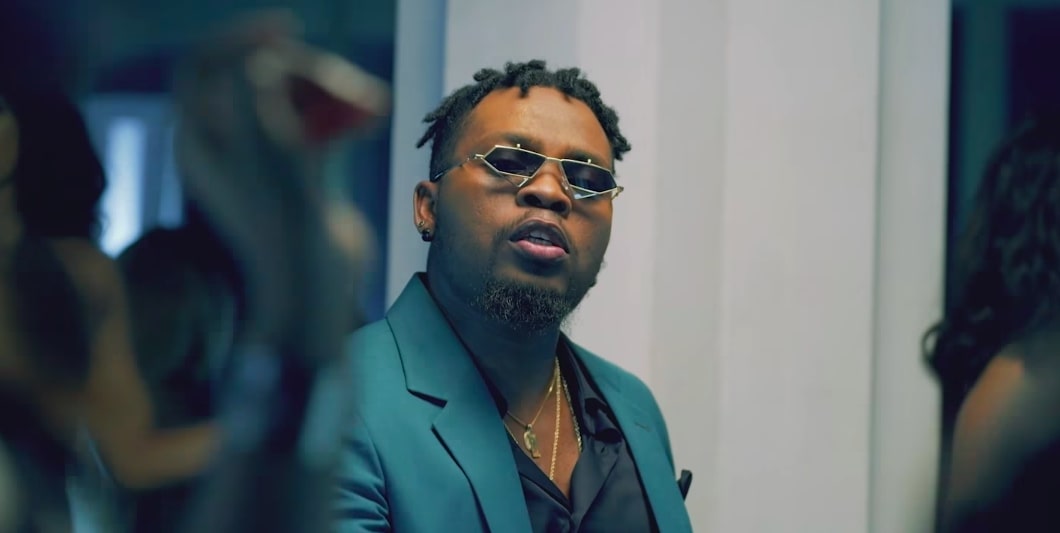 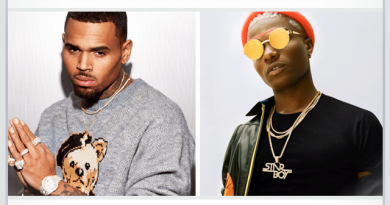 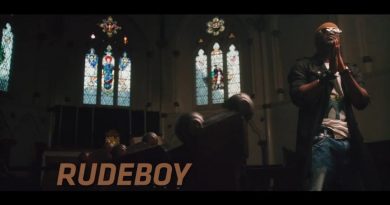 Paul Okoye Is In Love With A Taken Woman On New Single, ‘Somebody Baby’ 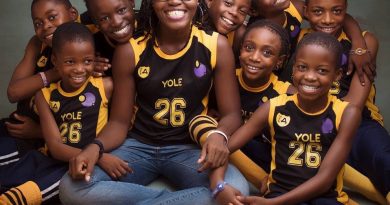