Since the critical success of their first-ever original movie, 2015’s Beast of No Nation, Netflix has quickly become one of the world’s biggest and boldest movie distributors — picking up everything from heart-wrenching documentaries to searing independent dramas.

Now, the streaming giant has decided to expand their horizons even further by acquiring their first Nigerian original film: Genevieve Nnaji’s directorial debut,Lionheart, which just had its world premiere at the prestigious Toronto International Film Festival.

Lionheart follows the competent but perennially overlooked Adaeze (played by Nnaji), who, in order to save her father’s (Pete Edochie) ailing bus company, must find a way to work alongside her feckless uncle, Godswill (Nkem Owoh).

Speaking with Women and Hollywood about the film, Nnaji said:

“Lionheart is an inspiring drama about family values, succession, and most importantly, female empowerment.

It highlights the various challenges faced by women, particularly in male-dominated industries.”

One of the most star-studded Nigerian films we’ve had in recent years, Nnaji, Edochie and Owoh are supported by a host of other veterans, including Kalu Egbui Ikeagwu, Onyeka Onwenu, Kanyayo O. Kanayo, Steve Eboh, Chika Okpala and many more.

No release date has been announced by Netflix, but you can watch the trailer below:

This story also appears in The Hollywood Reporter’s Sept. 8 daily issue at the Toronto Film Festival. 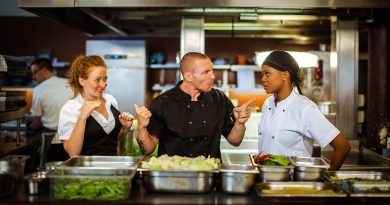 EbonyLife’s ‘The Royal Hibiscus Hotel’ Will Premiere At TIFF 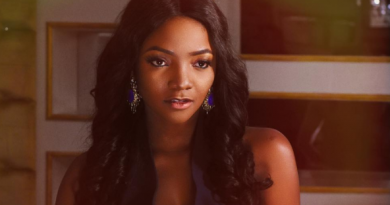 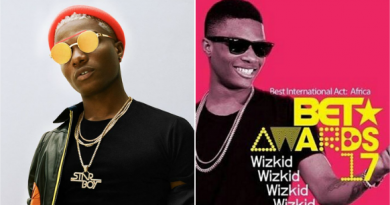