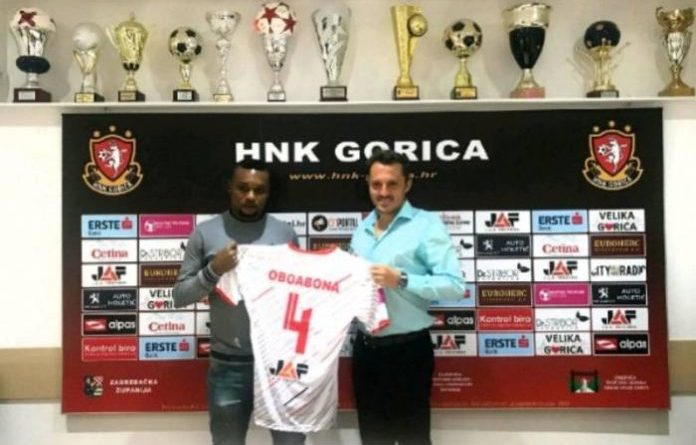 Oboabona who was released by Saudi Arabian outfit, Al-Ahli, in the summer has been handed the No.4 jersey at the club, jutarnji.hr revealed.

He joins Musa Mohammed and former Nigeria U-23 player Iyayi Believe at the Croatian club. 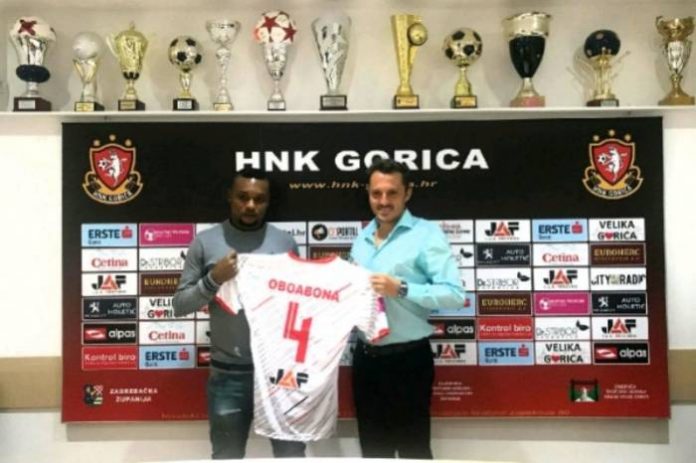 Oboabona, 28, was a member of the Super Eagles squad that won the 2013 Africa Cup of Nations. He also featured for Nigeria at the 2014 FIFA World Cup in Brazil.

Obaboana previously featured for Rizespor in Turkey and Sunshine Stars of Akure in the Nigeria Professional Football League. 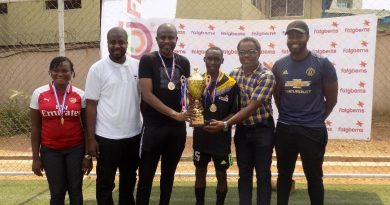 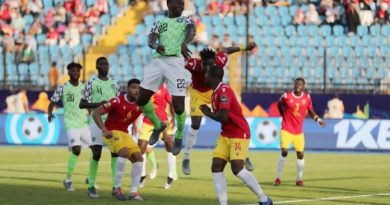 Ex-Internationals What Super Eagles must do 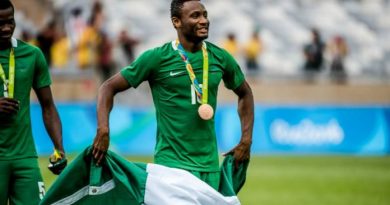