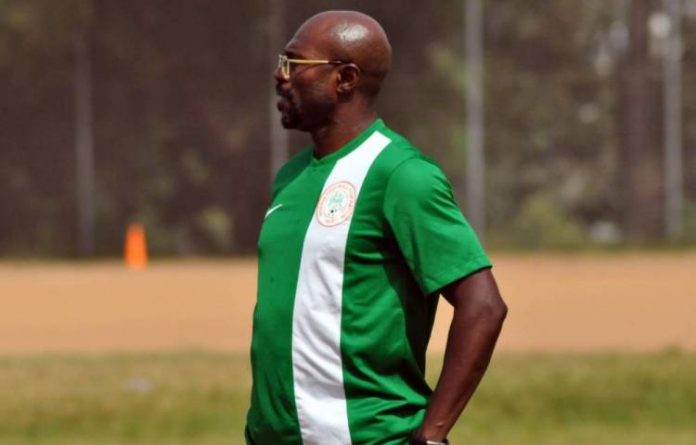 Assistant coach Imama Amapakabo is set to be given a contract as the new chief coach of the Super Eagles in place of the banned Salisu Yusuf.

Yusuf has been banned for a year from football after he received cash from undercover journalists posing as football agents.

Imama, who guided Enugu Rangers to an historic NPFL championship two years ago, has been an assistant to Yusuf both in the Eagles and the CHAN Eagles. 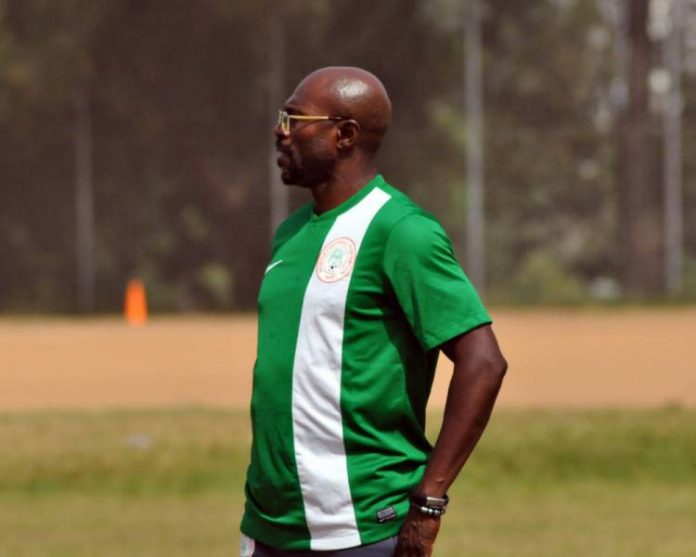 He has now been favoured for the top post ahead of the likes of Abdul Maikaba and Kennedy Boboye, who led Plateau United to clinch the league title two seasons ago.

“He will be given a contract soon,” a top official disclosed.

As an assistant coach, he was not entitled to a contract, only match bonuses and allowances.

As Eagles chief coach, he will also be in charge of the country’s U23 team, who are billed to play an U23 AFCON qualifier in November. 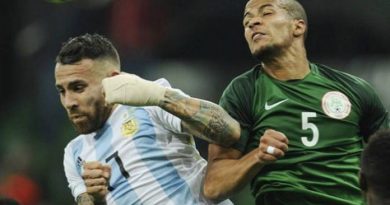 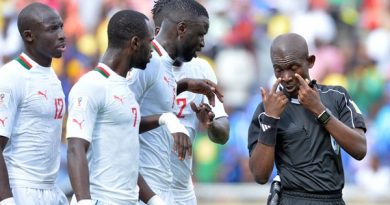 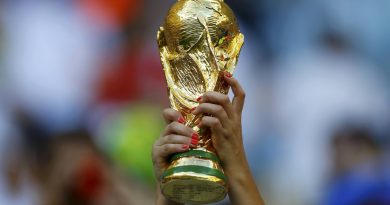