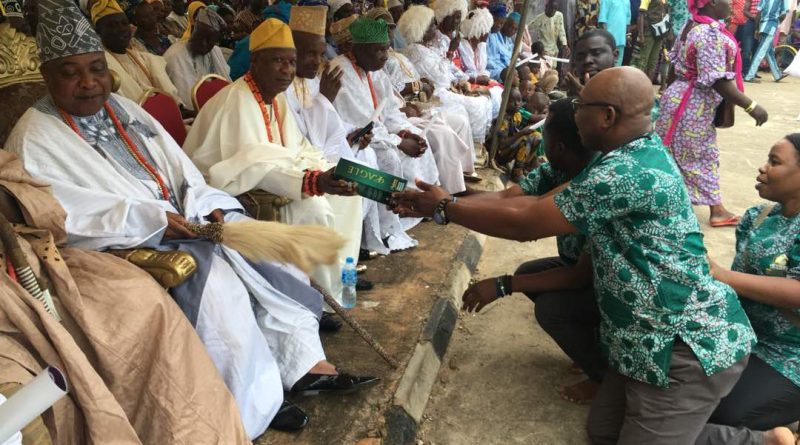 Intercontinental Distillers Limited (IDL) makers of Chelsea Dry Gin, Squadron Dark Rum, Veleta, Action Bitters and other top choice quality drinks in Nigeria, is seriously building its brands of liquor across the country. Nigeria’s authentic drink for the promotion of culture and tradition, in keeping with its core values, has sponsored the recently held Agemo Festival Day.

The Agemo Festival was more than a festival, it was and will remain a memorable event and it was proudly supported by Intercontinental Distillers Limited (IDL). 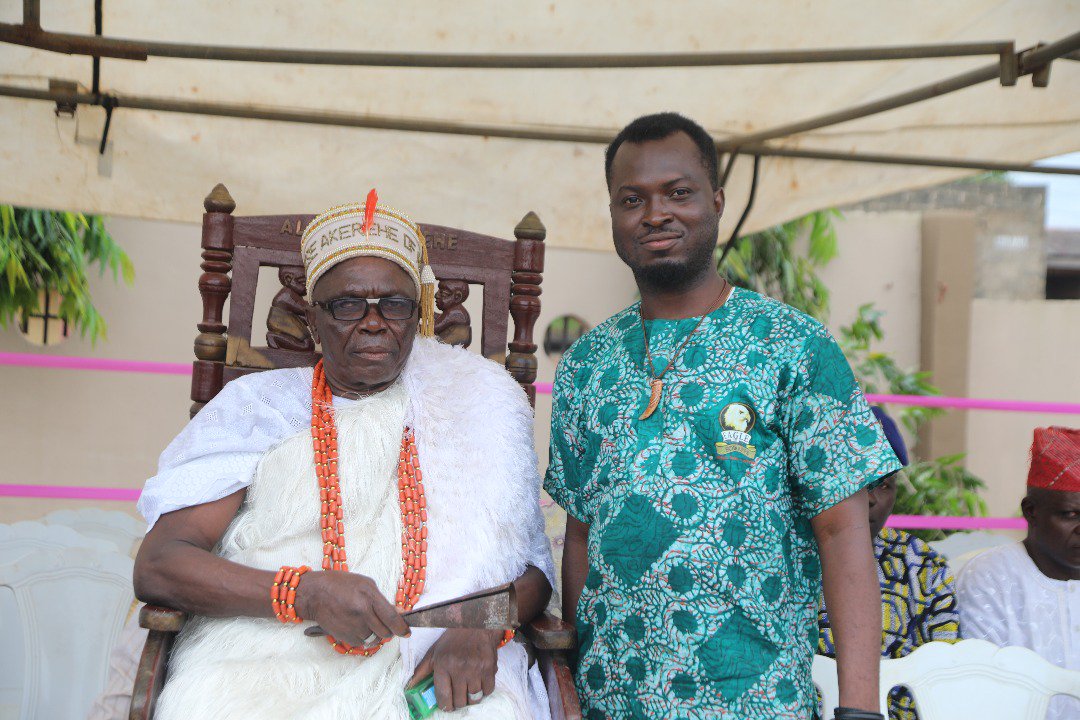 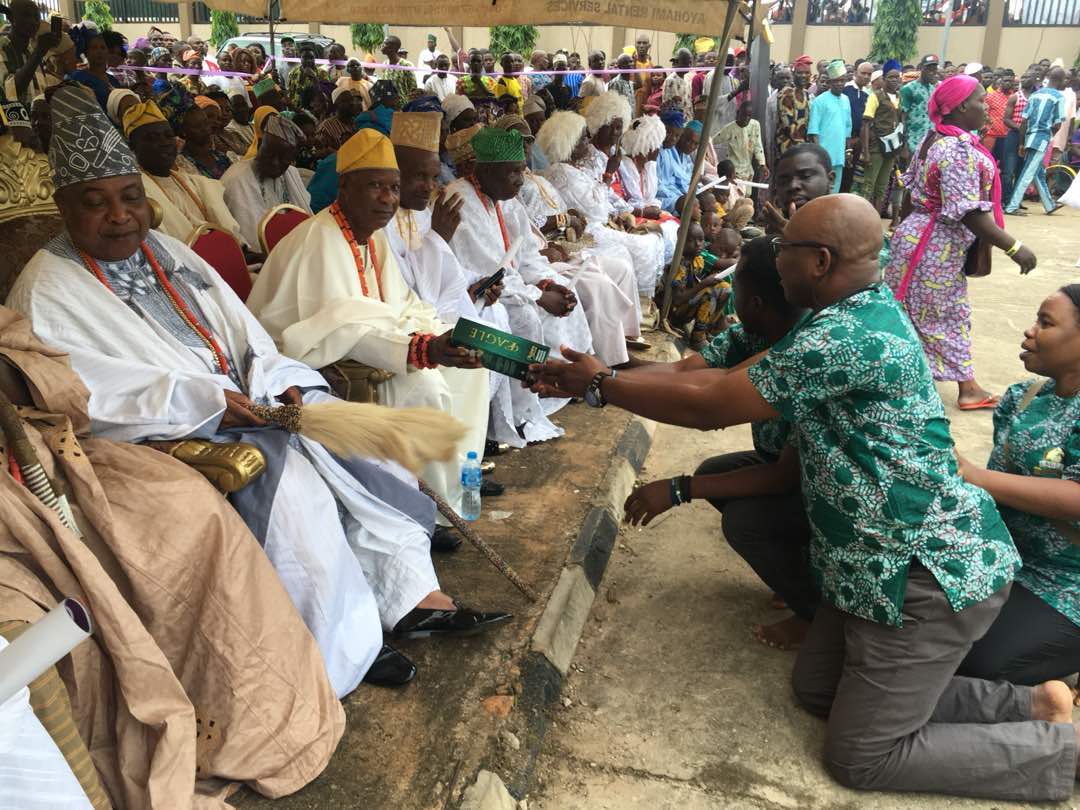 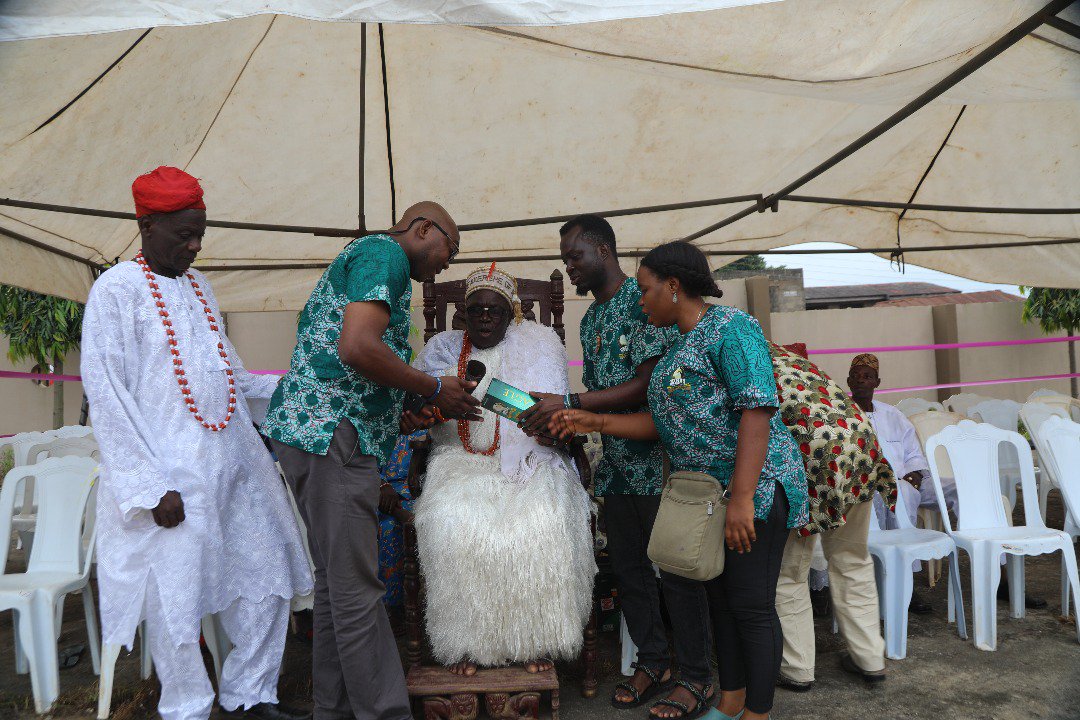 Agemo is an unforeseen phenomenon, a supreme deity and high god (orisa) among the Ijebu people of Yoruba land. The Pre-obanta era connotes the existence of some priest who brought Agemo cult into existence in Ijebu land.

It was believed that the deity migrated from the Arab Nation of Waddai. Agemo deity comprises of sixteen priests that form sixteen towns within Ijebu land.

The music played during Agemo festival, the Agemo costume and the chameleon is a simple representation of the power of the Agemo high god to assume any colour that pleases him. The English interpretation of Agemo is chameleon.

As a deity and unseen god, it dishes out instruction to the custodian (The Oloja) and the like OLUGBON ASE (TAMI) to be carried out. The festival comes up on every July and August (Osu Agemo) calendar year. Sacrifices and prayers are offered to the Agemo deity to ensure peace and harmony. 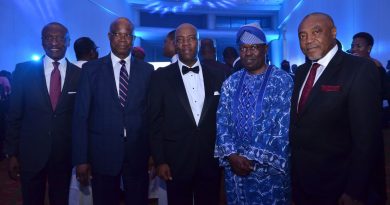 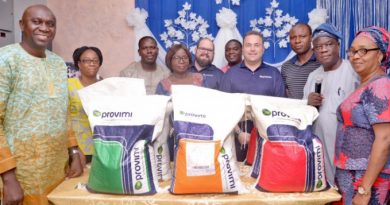