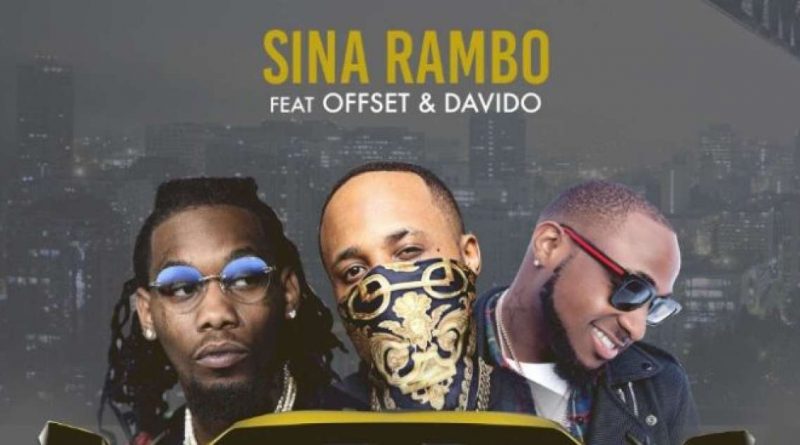 It’s been almost six years since he dropped his first single, and it still remains almost impossible for the afropop-loving public to take Sina Rambo seriously as a musician, as all he has ever really done is repeatedly try to hitch his wagon to his cousin, Davido’s star.

That hasn’t stopped him from trying though. A few months ago, he collaborated with Olamide for his first single of the year, the tepid “Baba Sina Rambo”. Now, he’s returned with a new track, “Lamborghini“, which finds him teaming up with Davido (for the umpteenth time) and Offset. 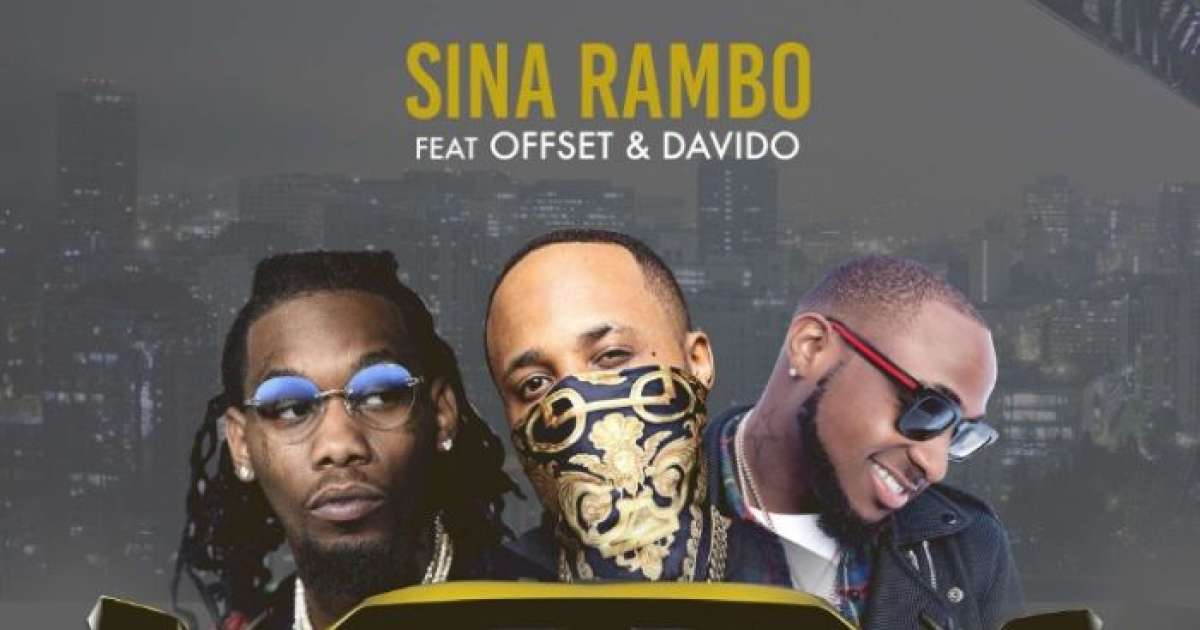 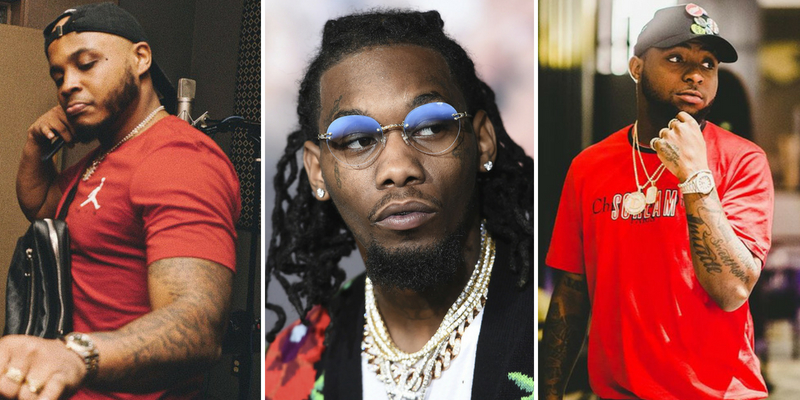 Unfortunately, the shock of seeing these three artists on a song together is the most interesting thing about “Lamborghini”. Sina Rambo is expectedly forgettable; Offset is on auto-pilot; and even Davido — who is typically strong enough to carry a song across the finish line — doesn’t deliver.

It also doesn’t help the song’s already weak case that Shizzi’s production is frustratingly uninspired, and the lyrics are pretty inept, even for an afropop track. “Lamborghini” is a truly unfortunate waste of Davido and Offset’s talents, and will most likely be forgotten in about a week.

Listen to “Lamborghini” below: 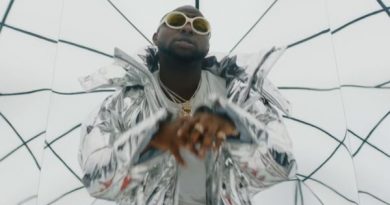 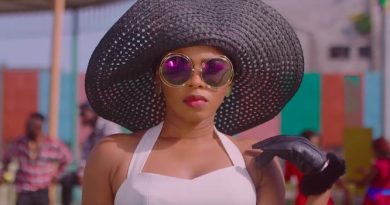 Video: Chidinma Wants Her Man To Show Her Off In Her ‘Yanga’ New Video 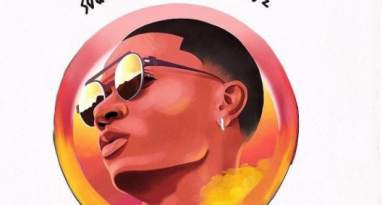