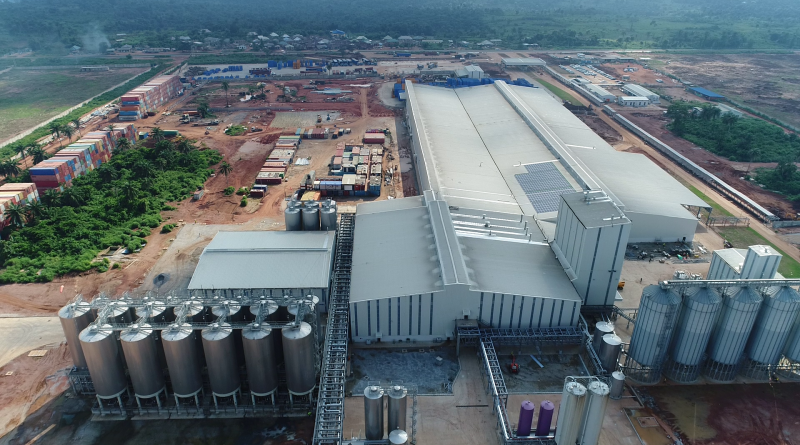 The N90 billion ($250 million) state-of-the-art brewery, arguably the biggest in West Africa, is significantly geared towards further improving the country’s agricultural sector and opening up channels for enhanced employment generation. 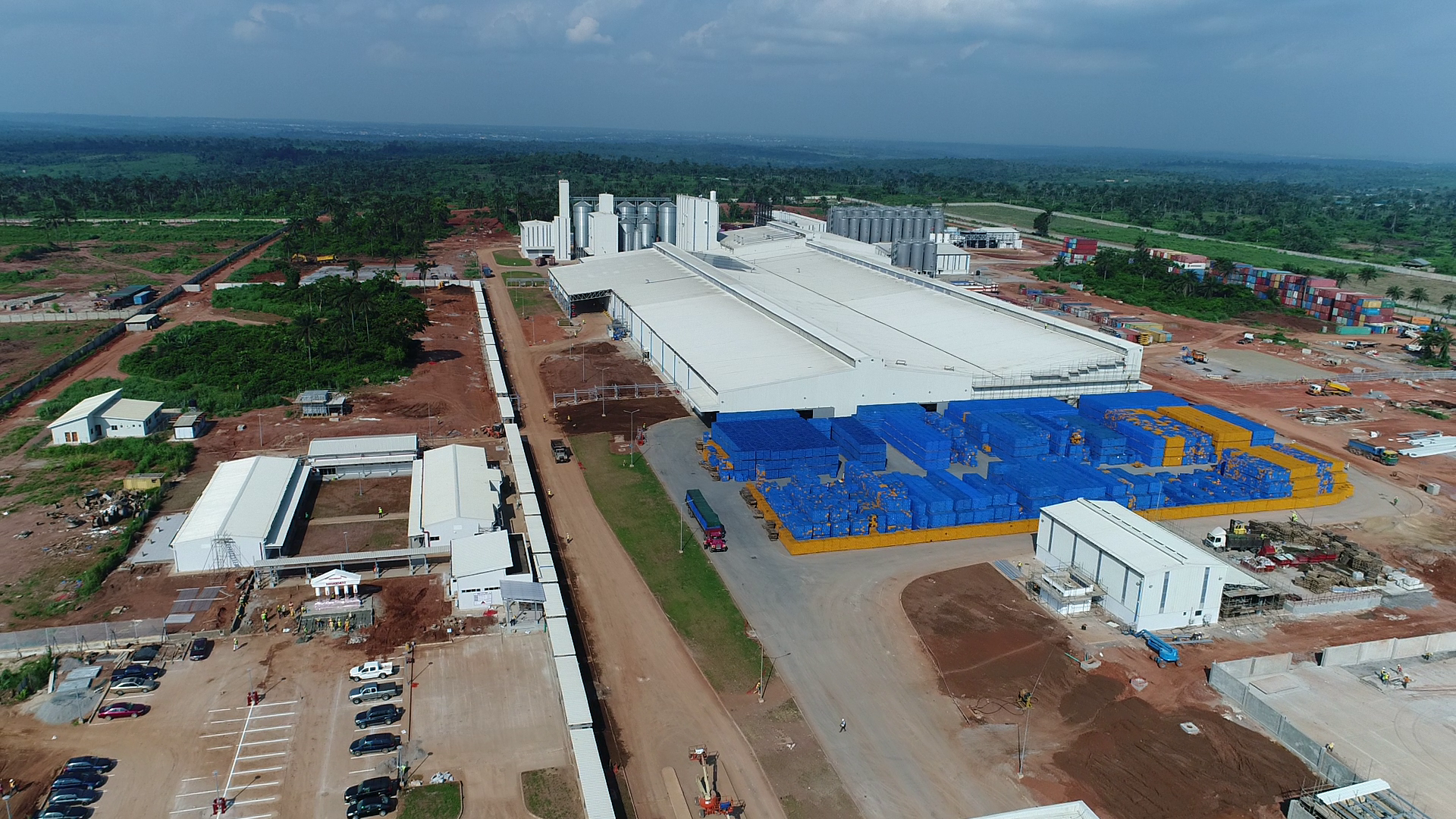 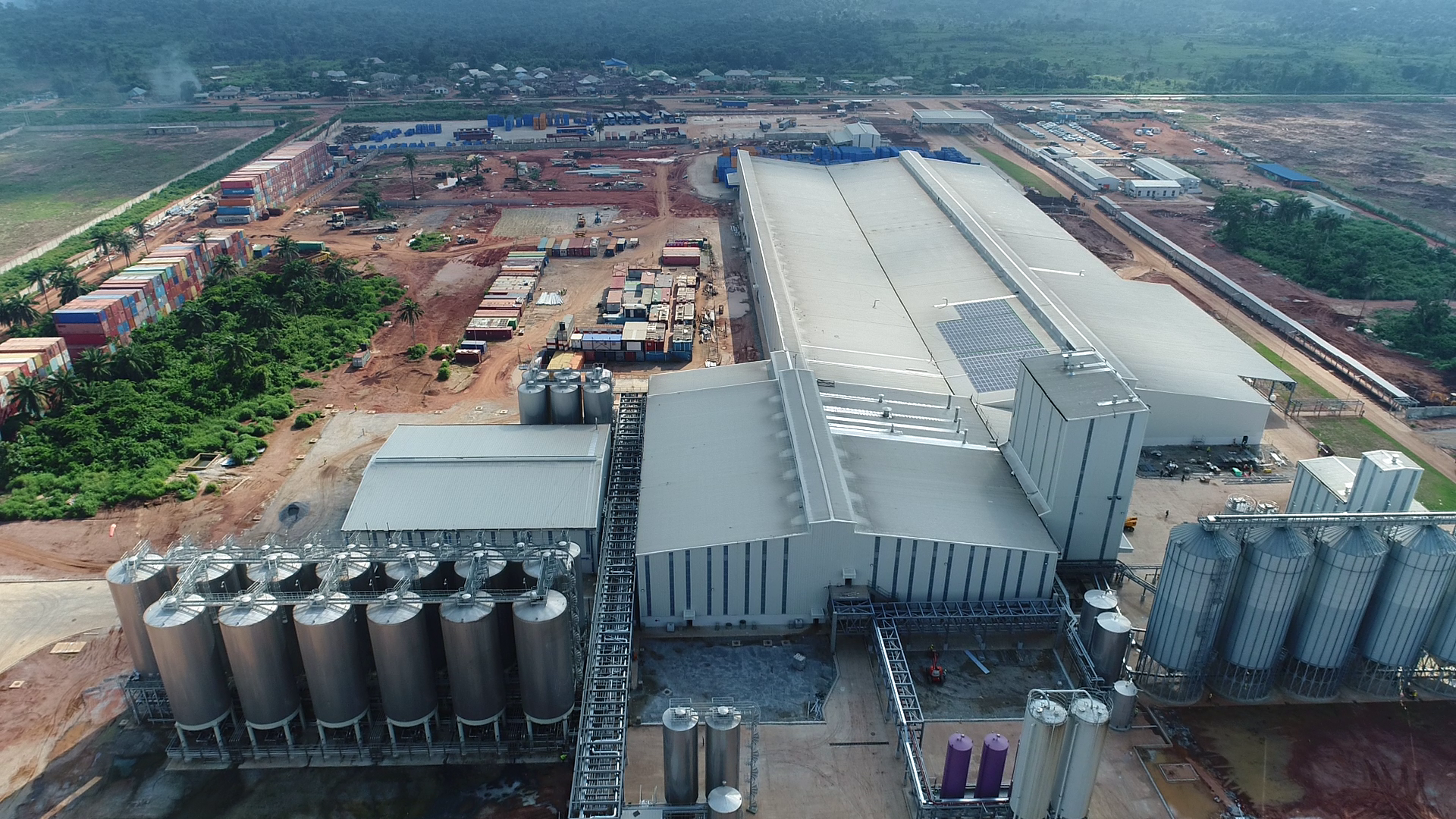 According to Annabelle Degroot, the brewer’s managing director, the coming on stream of this brewery will create 600 direct jobs and well over 2,000 indirect jobs along its value chain.

“While direct employment is very important to us, the impact of the multiplier effect that our breweries and business has on the economy cannot be overemphasised. Yearly, we buy over 30,000 tonnes of sorghum and maize and other raw materials locally. This will be significantly increased with the coming on stream of this new brewery,” said Degroot.

Explaining that it is the intention of International Breweries to try and source as many of its raw materials as possible locally, Degroot said that “Our commitment of N90 billion ($250million) to build this world-class brewery demonstrates our confidence in the future prospects for Nigeria and our determination to invest and to be a partner in the economy for the long term.

“We have also positively impacted the growth of several other industries that interact with us along our value chain. These manufacturers of cans, crown corks, bottles and labels as an example have benefited from our steady and increasing patronage, enabling them to generate further employment. We are happy that many of them are here with us today and thank them for their valuable support,” he said.

The brewery, which is built to sustain the environment, boasts of 2000 square metres of solar panels for power generation.

Degroot noted that “We produce biogas from our bi-products to help power our boilers. We are also set up to use liquid gas to power our boilers pending the completion of the pipeline. Liquid gas is both cleaner and more efficient. Our combined heat and power system will make us the most energy efficient brewery in the AB InBev Africa group.”

Michael Daramola, the corporate affairs director, said the establishment of the plant in Nigeria shows how a strong partnership between government, business and communities can create a win-win scenario, evident in the delivery of a world-class brewery right here on Nigerian soil.

The brewery, which is the company’s fourth in Nigeria after those in Ilesa, Onitsha, and Port Harcourt, demonstrates Nigeria’s capacity to attract foreign direct investment, with the attendant impact on socio-economic growth and development, said Daramola.

He added that the fourth brewery would allow the company to increase the supply of its brands to its customers and consumers in more areas in Nigeria and that all four breweries would continue to play an important part in the company’s growth.

On his part, Igwe Achebe the chairman of International Breweries Plc praised shareholders who have kept hope alive even when the dividends were long in coming and for standing by the company through the challenging times.

“As a company, we are committed to developing a sustainable future for generations to come and for this we are very grateful for the support of our distributors, suppliers, customers and consumers to keep this commitment, many of whom are here today. This occasion is evident of the fact that we have invested for the long-term future of all our stakeholders,” he said.

Achebe also encouraged the government to simplify taxation and licensing requirements, particularly at the state and local government levels to enable manufacturing concerns to thrive. 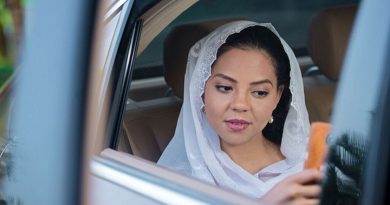 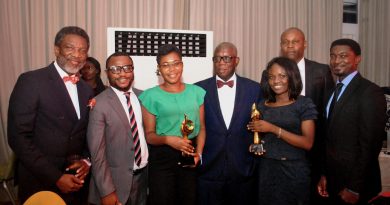 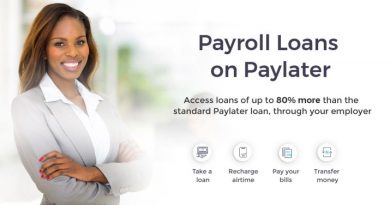 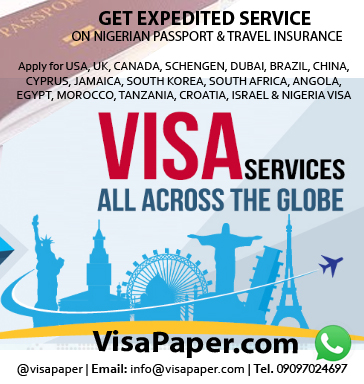