Warning: Use of undefined constant ‘DISALLOW_FILE_EDIT’ - assumed '‘DISALLOW_FILE_EDIT’' (this will throw an Error in a future version of PHP) in /misc/21/188/088/960/6/user/web/naijalifemagazine.com/blog/wp-config.php on line 28
 Binggo Dog Food Launches in New Attractive Packaging …. Unveils New Puppy Formula - Naijalife Magazine
Skip to content 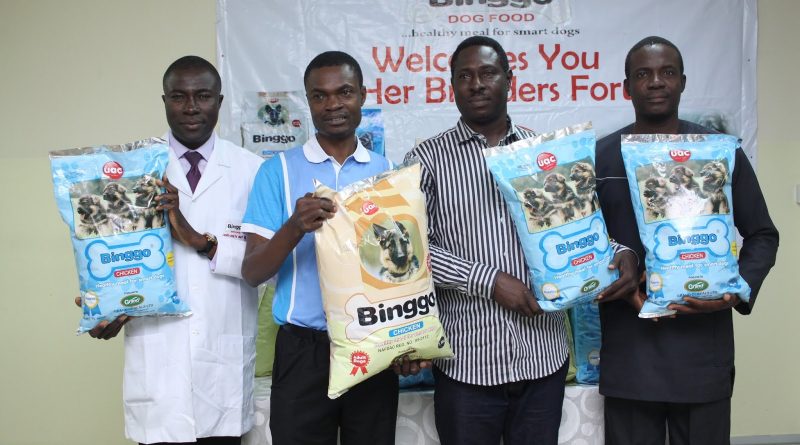 Grand Cereals Limited, an integrated food company with leading brands in the cereals, vegetable oil and animal feeds category has launched one of its products, Binggo Dog Food in new attractive packaging into the Nigerian market. This was unveiled during the recent Dog Breeders’ Forum organized by the company in Jos, Abuja and Lagos. The brand which was introduced in the last quarter of 2014 has become a household name among the dog breeding community in Nigeria. 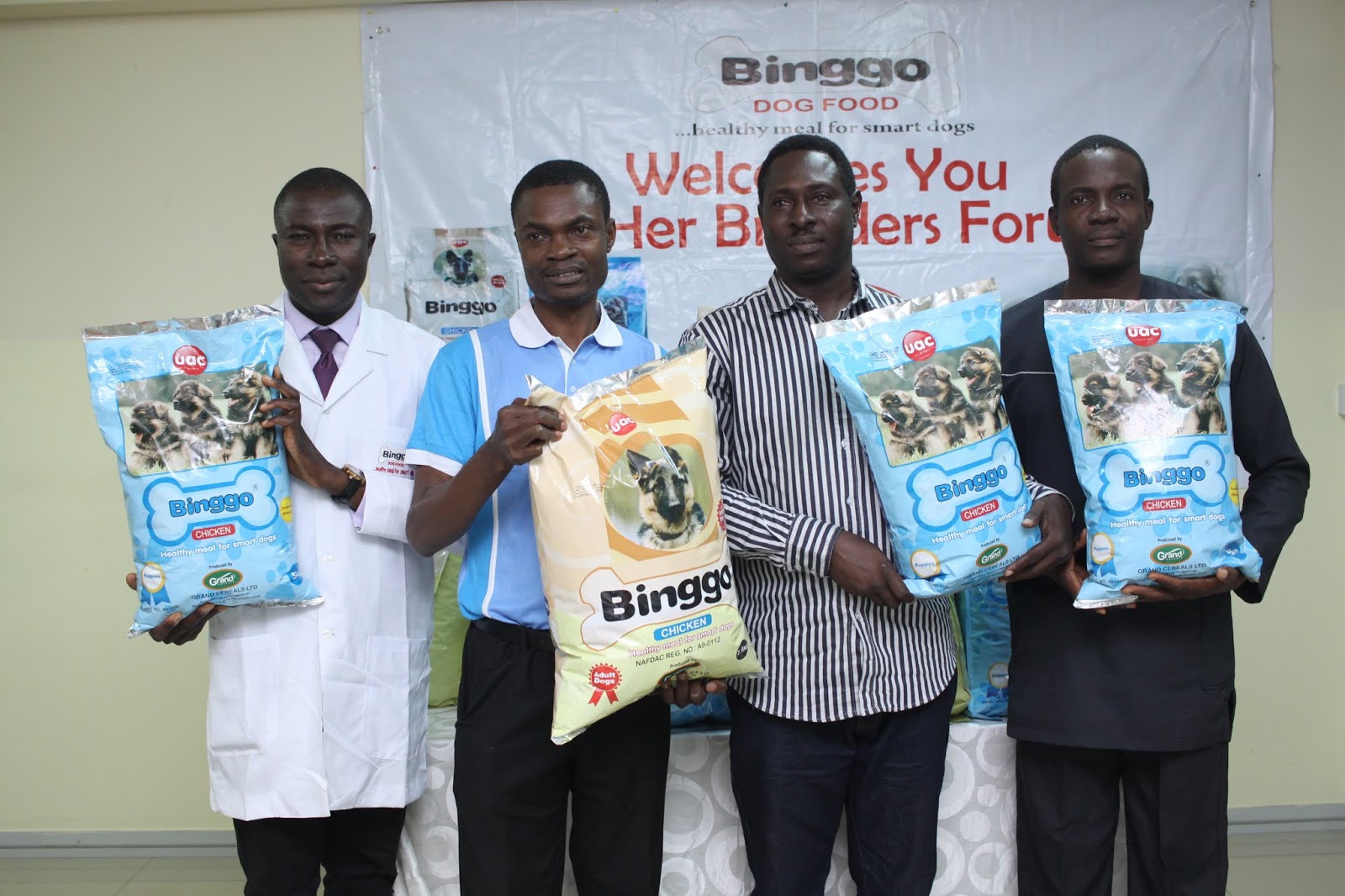 Delivering his key note address at the event Mukhtar Yakasai, Deputy Managing Director of the company reaffirmed its commitment to continuous product innovation and improvement to meet and surpass the breeders’ expectations at all times. He further stated that the enviable position Binggo is currently enjoying could not have been possible without the collaboration of the breeders who opened up their Kennel to Binggo Dog Food. Since introduction, Grand Cereals Limited (GCL) has engaged in continuous research and innovation to deliver a world class brand that is comparable to leading dog food brands internationally.

In recognition of the progress made with the brand, The Nigeria Police Force Animal Branch (FAB) adopted Binggo as the official dog food of the Nigeria Police Dogs due to its ability to sustain dogs through the rigorous training and day to day policing functions. This fact was corroborated by the Commisioner of Police, Department of Operations, Force Animal Branch, Aishatu Abubakar, who was ably represented b SP Julius Samuel at the event in Abuja.

Also speaking at the event in Jos, Victor Chinonso; President, Jos kennel Club also known as Champion Breeders, stated that “breeders need a dog food that is well formulated to bring out the breed’s conformation and performance of their dogs”. He stated further

“Binggo Dog Food has proven to fit into this role perfectly since it is hygienically produced, has all the nutrients in balanced proportion, and is readily and freshly available unlike the imported brands that stay up to 4 months on the sea before arriving the shores of Nigeria”

The hallmark of the events was the unveiling of the new packaging for Binggo Dog Food across all its pack sizes as well as the improved formulation for its puppy food which is produced from 100% animal protein and rice as the main energy source.

During the knowledge-sharing session at the Lagos leg of the event, Dr. Bala Mohammed, Medical Director, Blueblood Veterinary services and Vetworld services who spoke on “The impact of nutrition on the productivity of our dogs” stated that Binggo Dog Food has all the necessary nutrients that every dog needs to develop healthily. He further endorsed the product by noting that “Binggo Dog Food is produced putting into consideration every aspect of productivity in dogs irrespective of its breed. The essential nutrients contained in the product ensures good growth and effective development for dogs”

The General Manager Sales & Marketing GCL, Bukola Adelabu during his vote of thanks appreciated the breeders for turning out in their numbers and equally assured them of GCL’s unalloyed support and more innovations targeted at supporting and revolutionizing the breeding community in Nigeria including value added services such as vet consultancy and periodic capacity building workshops to enhance productivity and profit of Dog Breeders in Nigeria.

The General Manager also reiterated the goal of the company which is to be the preferred provider of human and animal nutrition in West Africa through innovation, high quality products, exceptional and value added service deliveries via our other products among which are; Grand Pure Soya Oil, Grand Cornflakes, Grand Maize Brabusco , Vital Feed and Ruminant Feed for sheep ,goat and cattle. 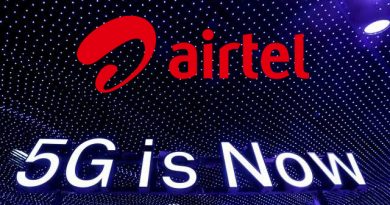 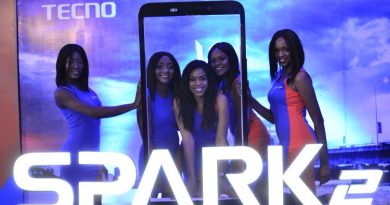 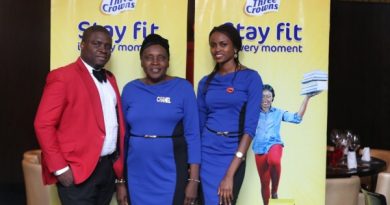