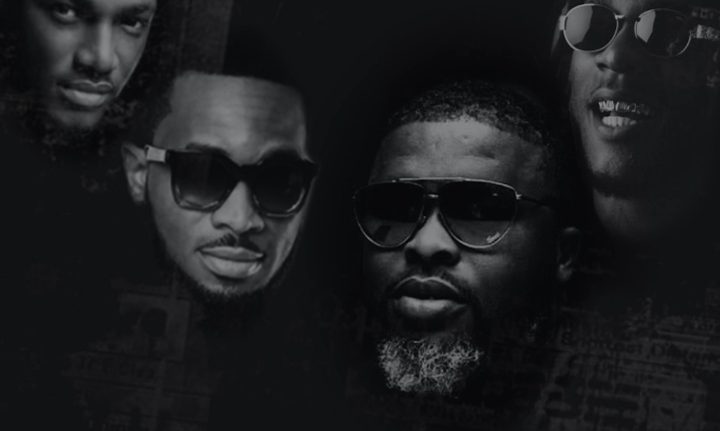 Larry Gaaga‘s efforts to shift from behind the scenes to the forefront has seen him pulling major moves all year. So far, he’s featured Davido on the incredible “Doe” and Wande Coal on “Sho Ja”, and now he’s pulled together industry titans, Burna Boy, 2Baba and D’Banj on his new song, “Baba Nla“.

All of these artists are hot right now, so it makes sense that they were the port of call for a summer hit. We’re still not entirely sure what this new trend of people featuring musicians on a song when they don’t sing, rap or produce, however, we won’t complain about this jam.

“Baba Nla” is a chilled and authoritative song, which keeps in theme of its title. Burna Boy does all the heavy lifting on the song, stealing the show as expected, and 2Baba comes in as a close second, with a moving and engaging verse.

“Baba Nla” arrests you within a few seconds as you immediately recognise D’Banj’s harmonica, which adds a nostalgic feel to the song. It certainly has all the trappings of a hit song, so we’ll give it some time to see if it ends up making the rounds.

You can check it out for yourself right here: 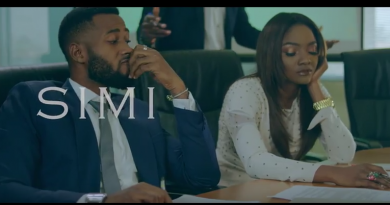 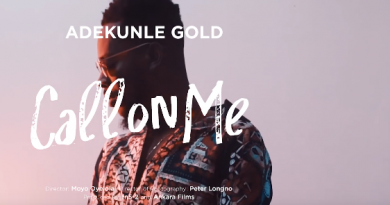 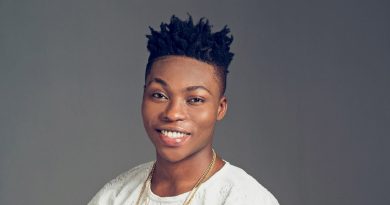