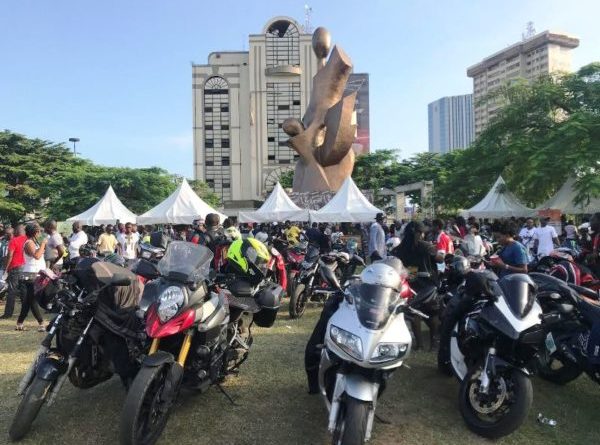 It was a day to remember for the over 3,000 bikers and enthusiasts from across Nigeria who converged on Lagos to celebrate the annual biking festival.

NAN-TV reports that the festival’s second edition, dubbed, “Jellof & Palmwine 2.0”, was organised by a group of bike riders, ‘Bikers with Attitude and Determination’, also known as ‘B.A.D Gang’.

The event which held at the Muri Okunola Park, Victoria Island, Lagos was also attended by professional car racers, cyclists and celebrities, including Big Brother’s finalist, Tobi Bakare, among others.

According to Mr Segun Solanke, the President, B.A.D Gang, the festival offers members and lovers of fast rides an opportunity to network, relax, give back to the society, as well as pay tribute to fallen bikers.

“As the largest group of riders in Africa we believe in charity, giving back to the society and making people smile. 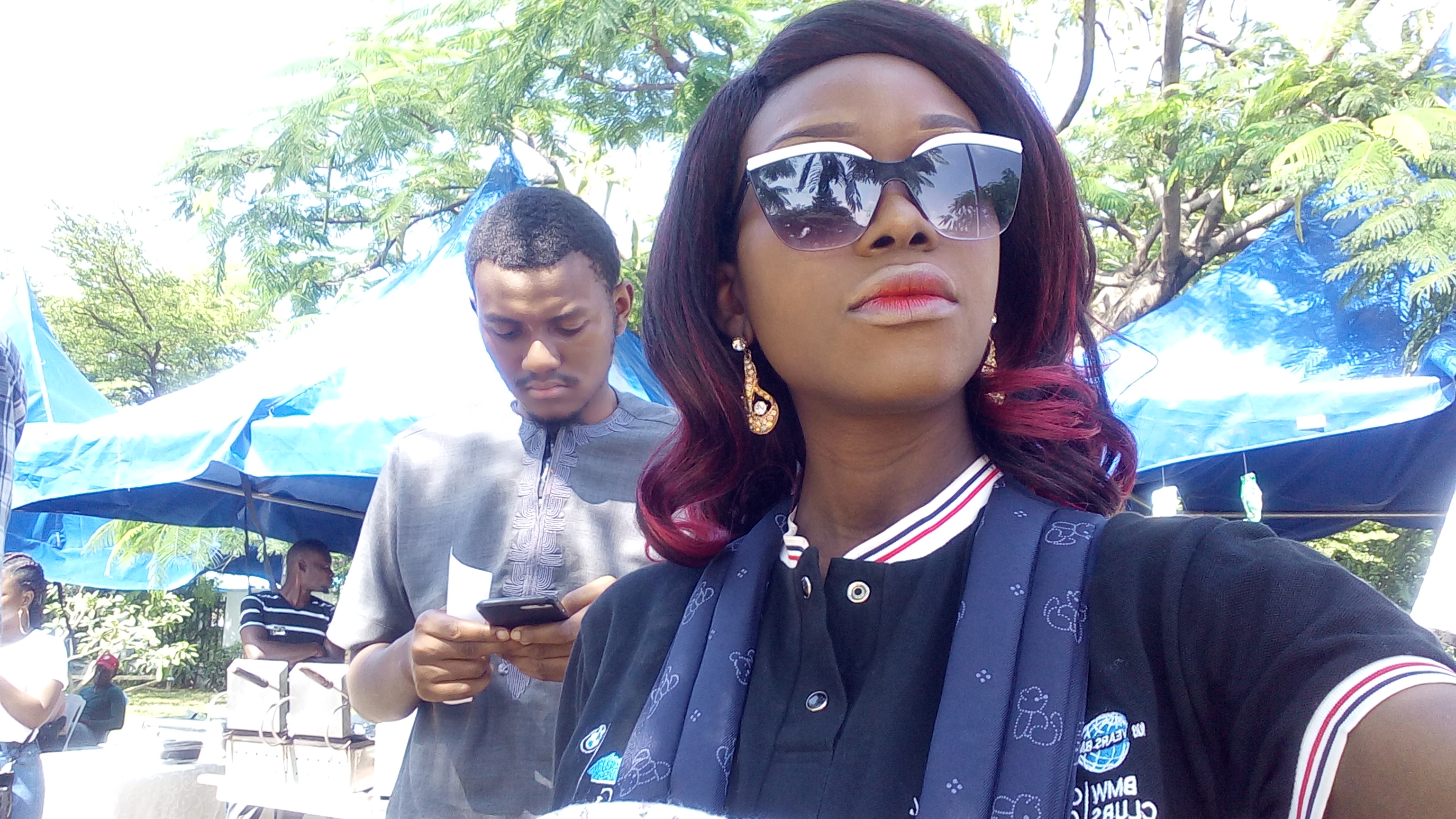 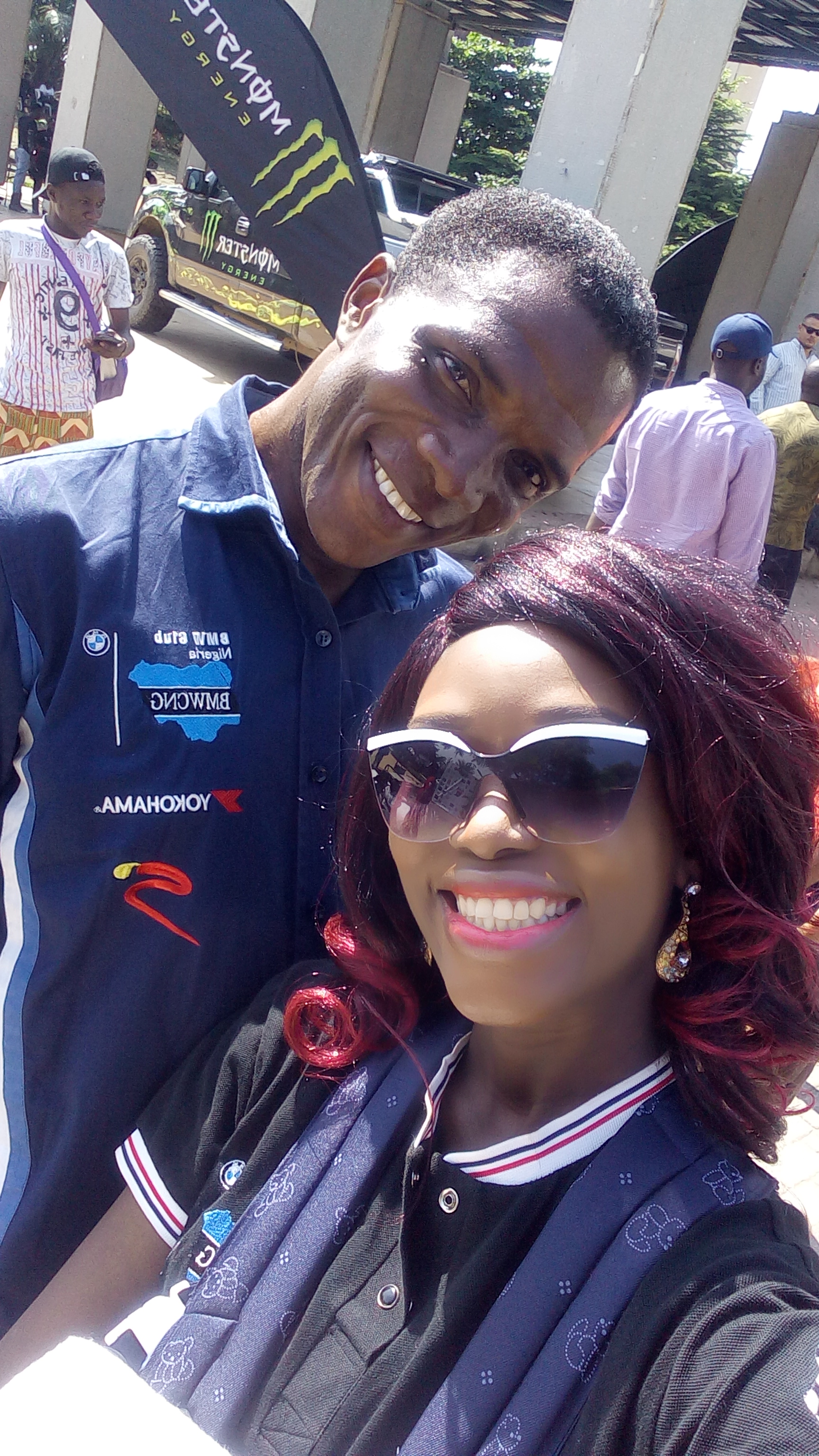 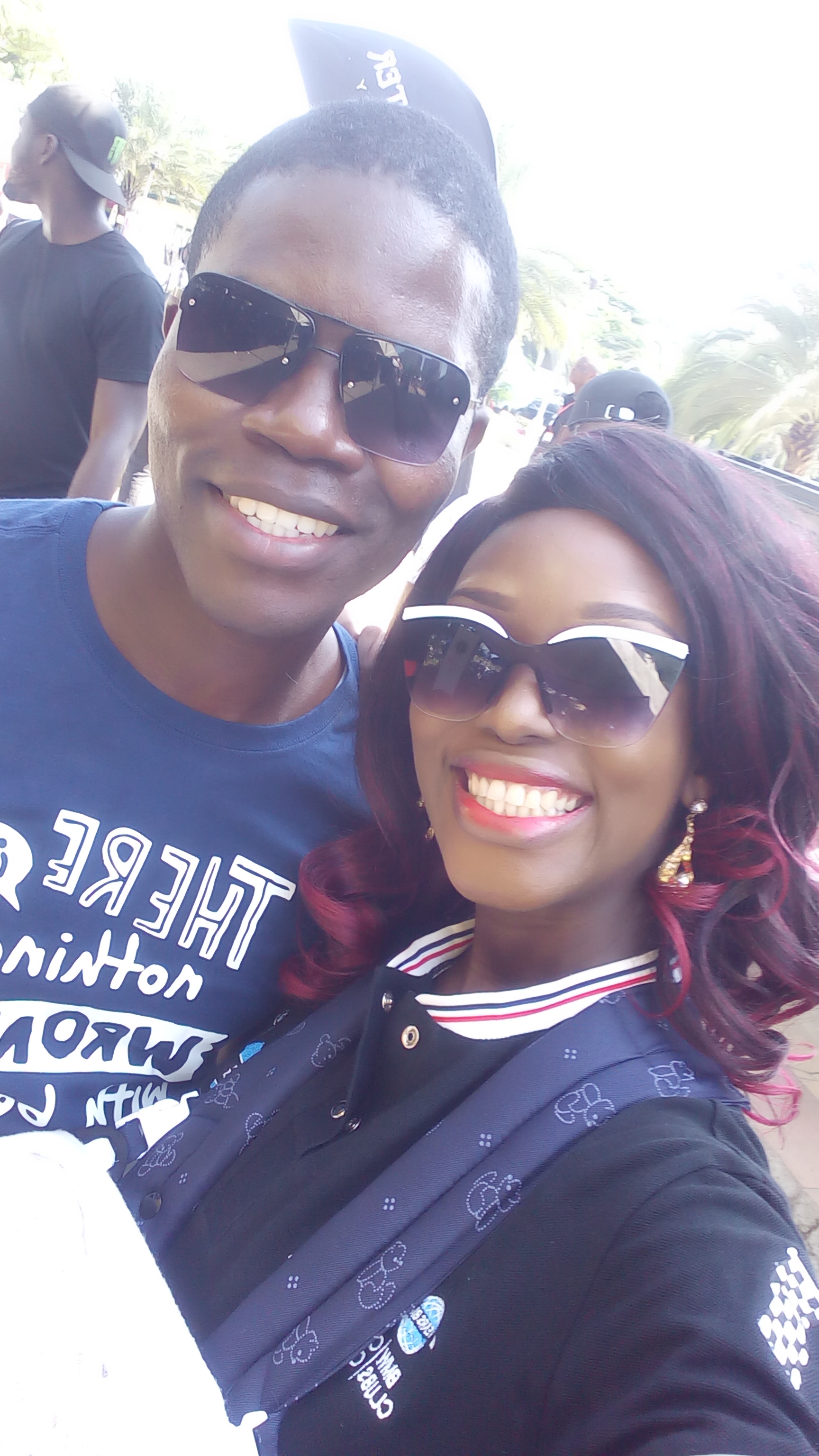 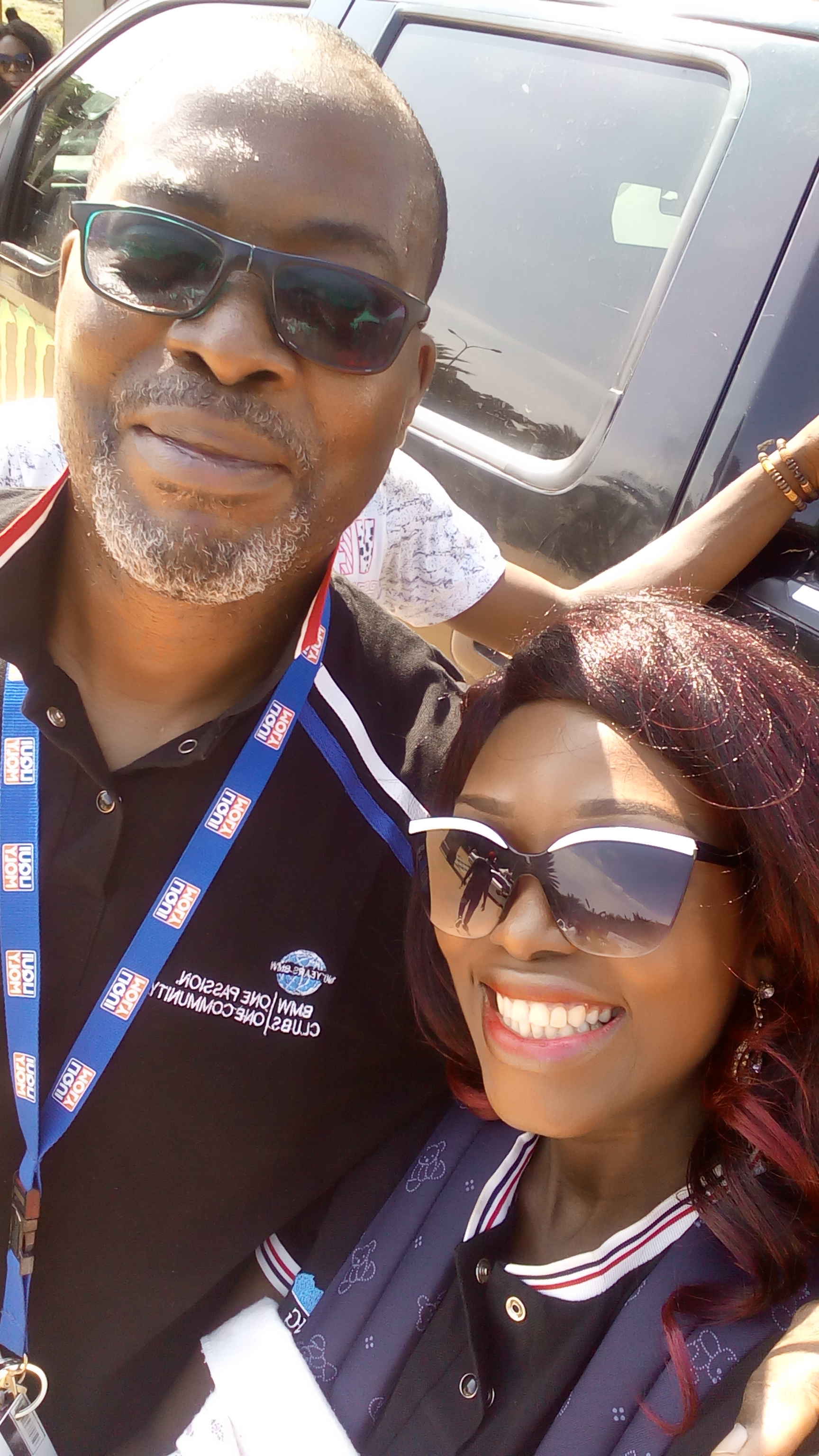 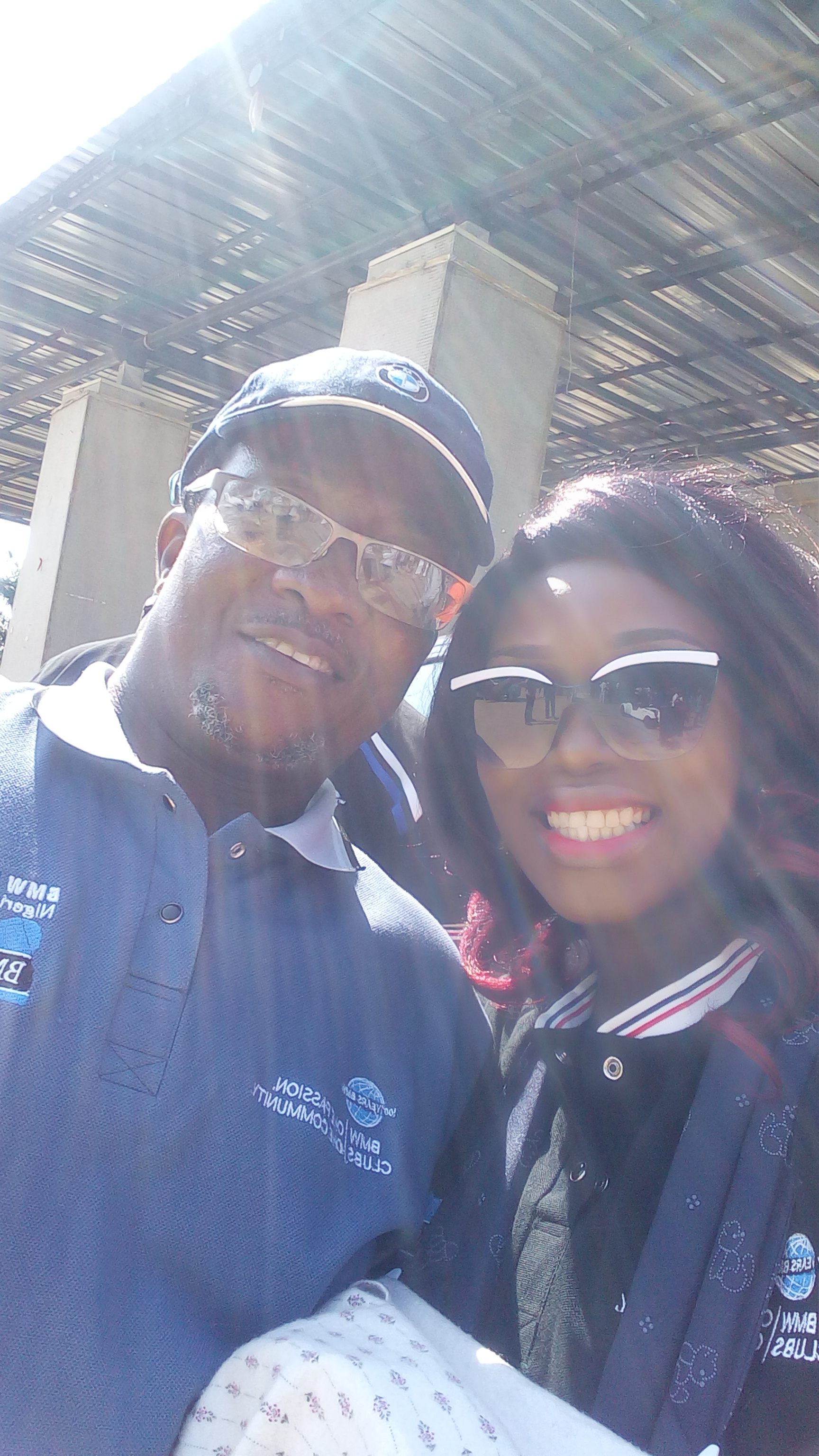 “So, we decided to bring everybody – bikers and non-bikers – together to have fun since having done different activities over the years,’’ he said.

Solanke, who’s been biking for 22 years and aware of the public perception that biking is dangerous, described biking as fun, saying “you also arrive at your destination faster than most people.

“But we also preach the gospel of don’t speed, don’t drive against traffic and also observe the traffic light.’’

The certified biker added that the group had a mutually beneficial relationship with the Lagos State Government, especially in areas of charity donations and traffic regulation.

The event which featured bike stunts, slow bike race competition, raffle draw and kit-up challenge, was further spiced up with dance competition, games and demonstration of how to properly wear a biker’s safety gear.

Some enthusiasts and vendors who took advantage of the festival to promote their products told NAN commended the organisers.

“It’s my first time at such an event. But I decided to feature my products at this event because the bikers fit into my target audience.

“They are the cool, hip, middle class and not too young audience,” Nneka Ukay, founder, Chip Plantain Chips, said.

Kehinde Louis, a sales representative for Sapphire Scents, said “For us as a brand, this event has impacted positively on the sales of our products.

“For instance, some people who used our products during the first edition are now willing to buy more this year; so, this is a plus for us.’’

“I love the organiser’s sense of togetherness and team spirit because they created a platform for people to have fun irrespective of religion, tribe or tradition.

“I like speed and street life, so I try to inculcate these in my clothing designs. “So I don’t regret being a part of this year’s edition”, a bike enthusiast, Philip David, said. 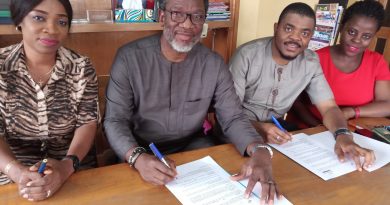