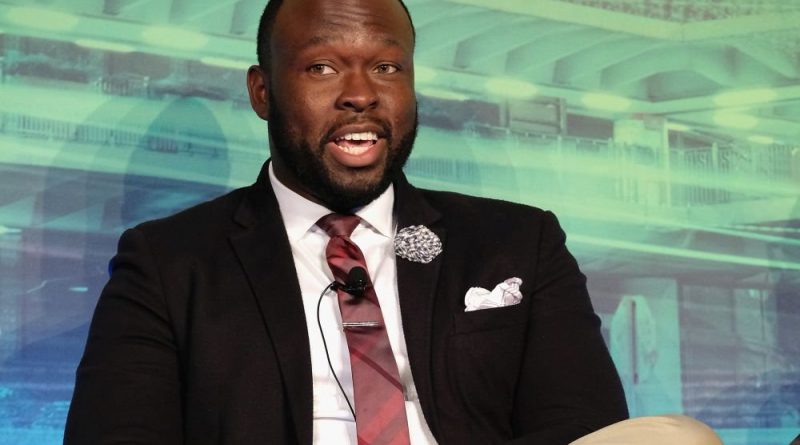 Twitter has appointed TJ Adeshola as its new head of US sports as part of a management shift at the company. 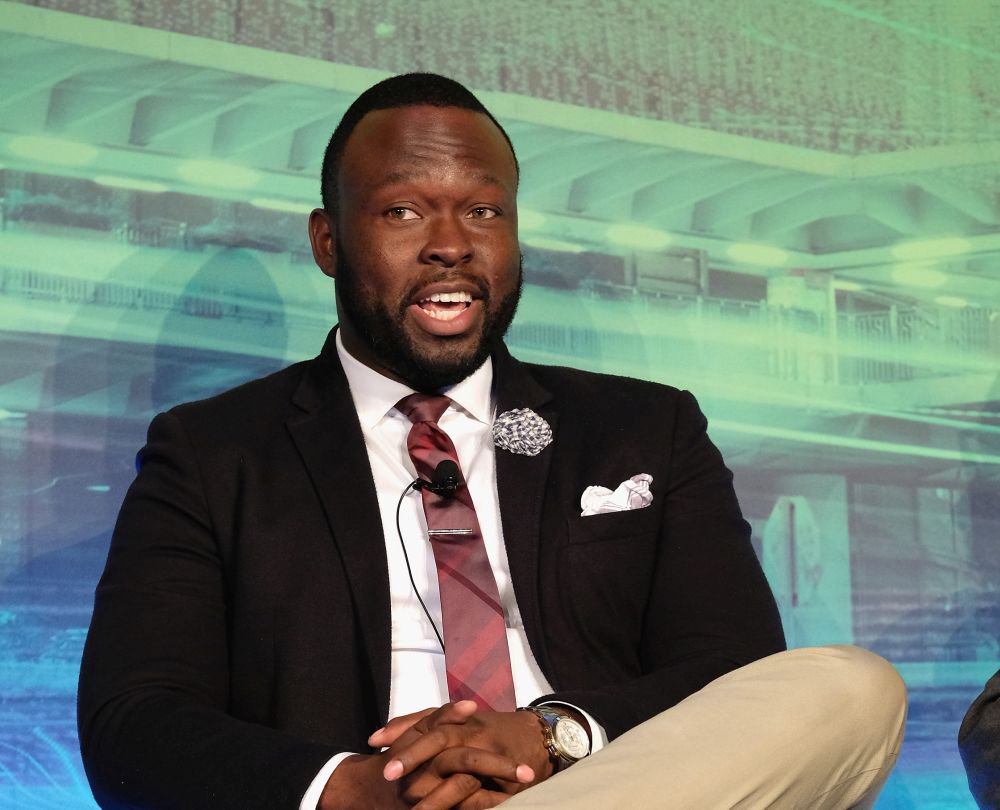 In June, Twitter’s global content partnerships group, led by  vice president Kay Madati, shifted to a regional management structure rather than one organised around content verticals.

Laura Froelich, formerly global director of sports content partnerships was moved into the new role of head of US partnerships, while now reports to Froelich as head of US entertainment.

Froelich has now appointed Adeshola as well as Nick Sallon as head of US news.

As part of Adeshola’s role, he will lead on all Twitter’s US sports partnerships, having previously managed partnerships with just US major sports leagues, including the National Football League (NFL) and National Basketball League (NBA). Prior to joining Twitter in 2012, Adeshola worked in the digital sales and marketing sector for sports television channel ESPN.

US sports partnership help fuel Twitter’s video strategy, which remains a strong focus for the company despite dissolving its dedicated live-video team.

Twitter has continued to invest in video infrastructure, focusing on improving video quality. In the second quarter of 2018, Twitter signed 50 new deals with live-streaming, on-demand and highlight platforms, including partnerships with Disney/ESPN and NBCUniversal. 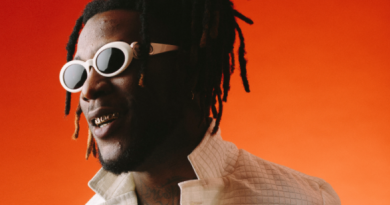 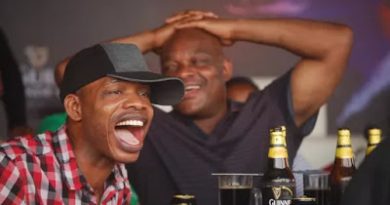