Warning: Use of undefined constant ‘DISALLOW_FILE_EDIT’ - assumed '‘DISALLOW_FILE_EDIT’' (this will throw an Error in a future version of PHP) in /misc/21/188/088/960/6/user/web/naijalifemagazine.com/blog/wp-config.php on line 28
 Taxi-Platform Taxigo Signed Collaboration Agreement With NUPEPD To Support Legal Transportation - Naijalife Magazine
Skip to content 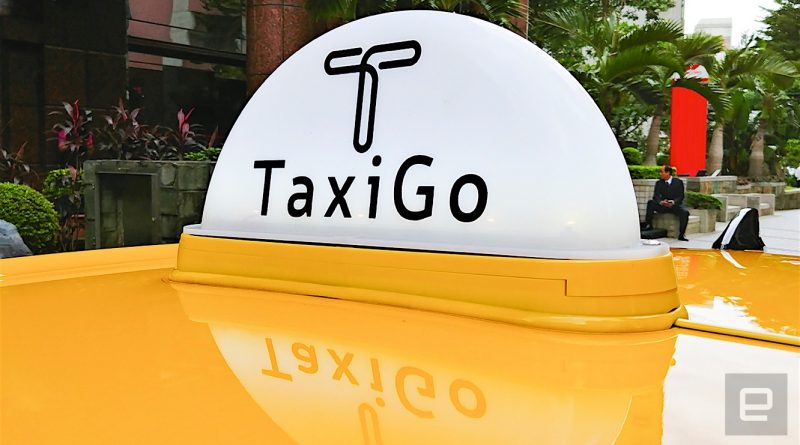 Popular new-generation taxi-platform Taxigo and Lagos taxi-union NUPEPD signed co-operation agreement: all taxies in app should be licenced, can choose their own pricing model and have to be classified according to different service-level categories. 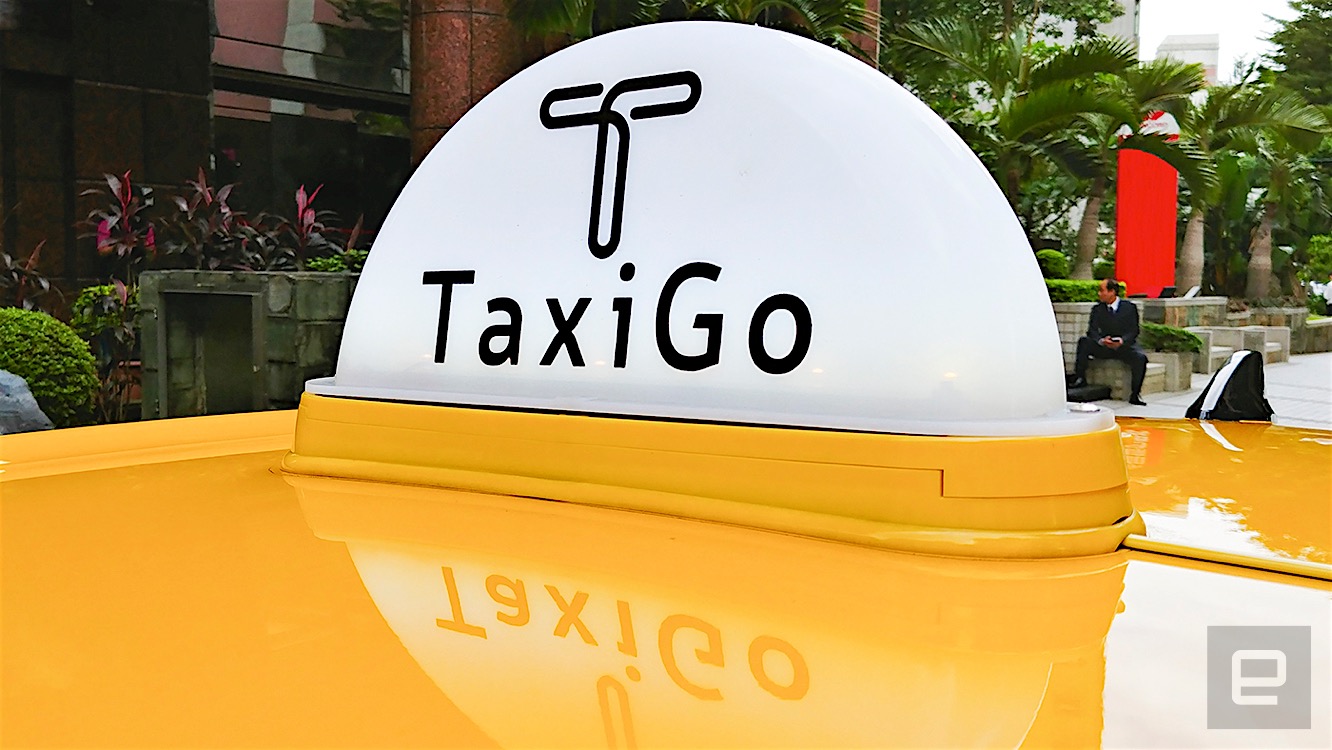 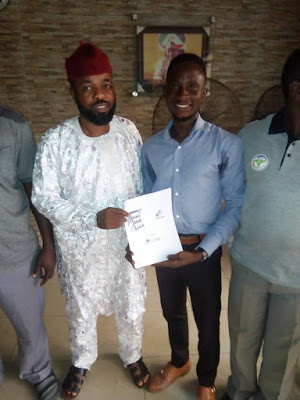 From coming August the new taxi-app is entering to Lagos, Nigeria. Still, its the totally different business concept  that the Taxigo is offering to the market. According to the president of the National Union of Professional eHailing Partner Drivers( NUPEPD) Mr. Ayoade Ibrahim, the Taxigo is a pure technical and customer friendly platform which allows drivers and taxi companies to drive with their own prices and welcomes only legally licensed taxies. Today the Union and Taxigo signed agreement to co-operate together in promoting legal transportation and best service standards.

All taxi-companies are welcomed to drive in Taxigo under their own brands.

“Taxigo has a very different approach to its business than most its competitors we have seen,“ says Mr. Ibrahim. „They are not discriminating or fighting any drivers or taxi companies, but support them by providing just better technical platform. Taxigo does not make any price-decision behind the back of client, but lets him choose openly what he or she drives. I believe we have not seen such app before in Nigeria, that makes the co-operation interesting.“

According to Mr, Ibrahim, Taxigo and Union both stand for legal taxi-transportation only, because its much safer to the riders and consumers. „We encourage all drivers to cooperate with Taxigo, with this we make legal transportation stronger and better.“  Mr Ibrahim added, that the concrete plan for mutual co-operation activities shall be ready in couple of months.

Dominic Ajayi, the operation manager of Taxigo Nigeria, said he is happy to start business in Nigeria with co-opeartion not confrontation message. „Taxigo started in Estonia, where Taxigo is also the main supporter of Taxi-Union and almost all taxi companies use our platform in their business,“ he told. „Actually, we have started our business from different angle: we don’t push drivers to swallow our hard conditions, but let them do their business as good as they can, mirroring its quality and prices to consumers and riders .“ Dominic Ajayi said, that even other licensed Taxi drivers are welcomed to co-operation. „In Estonia, we are the biggest taxi-app before Taxify in terms of active cars in system. So we hope to win same position soon in Nigeria. Together with NUPEDP we plan to start creating quality standards to taxies, as we have done in Estonia. So in near future the best drivers will probably earn 2-3 times more than an average service provider and clients can simply choose the level of the service they want.“

Taxigo app has brought to Nigeria by local startup company GoAfrik Solutions Limited. Taxigo originated from Estonia, Europe and is keeping the market leader position on its homeland where it has more taxi-companies in its network. Taxigo will start its operation in Nigeria in August. 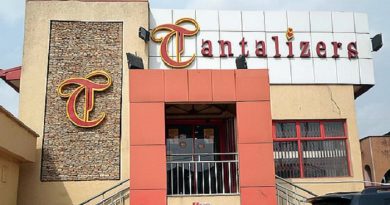 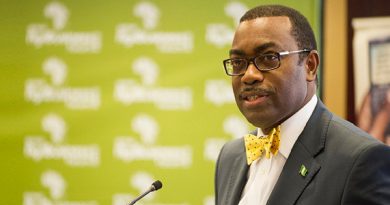 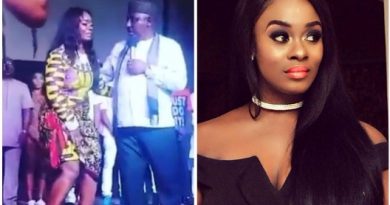