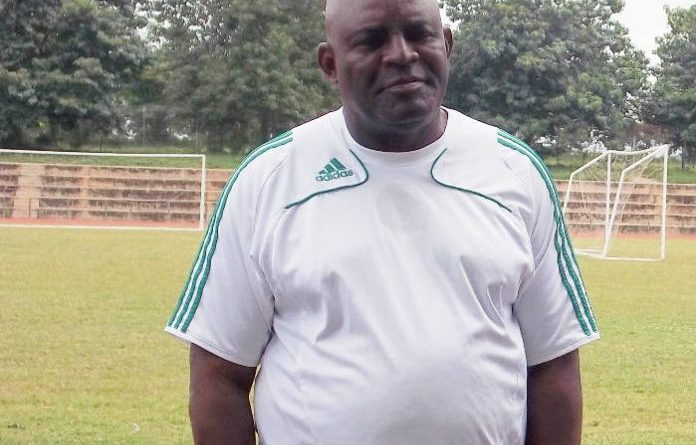 Christian Chukwu, a former Super Eagles coach, on Friday said that the World Cup final match in Russia between Croatia and France could go either way.

Chukwu told the News Agency of Nigeria in Abuja that the two countries had quality and young players. 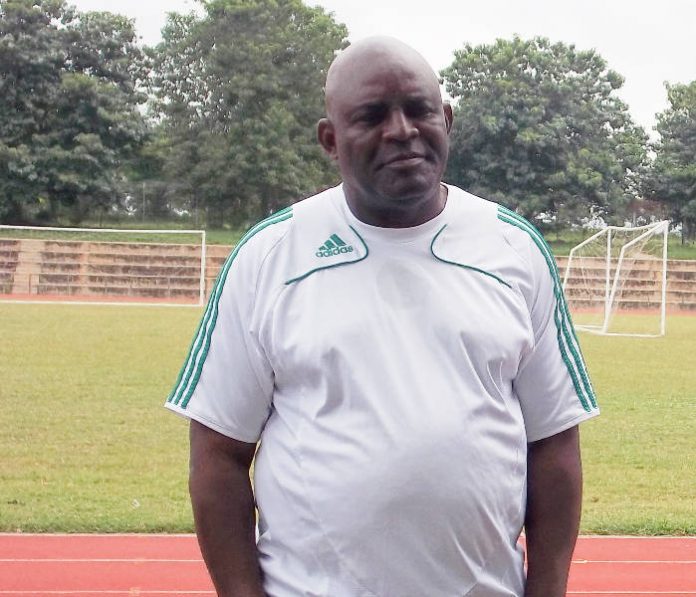 He said that the match would very interesting, full of suspense and surprises.

“France will be relying on their experience as former champions, while Croatia will be more determined with all curiosity.

“Don’t be surprised that any side that scores first no matter when may be the final winner of the match,” Chukwu said.

He, however, expressed satisfaction with the World Cup matches generally, saying that there were testament to football development.

The coach noted that there were no more great names in football, making any country potential champions.

Chukwu said that such development had given hope to any nation in the world in football.

The News Agency of Nigeria reports that Croatia and France will slug it out on July 15, in the Russia 2018 final. 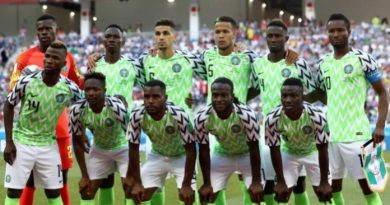 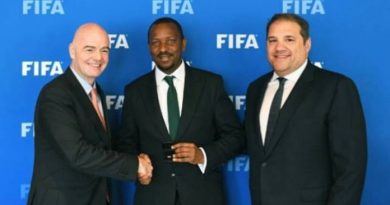 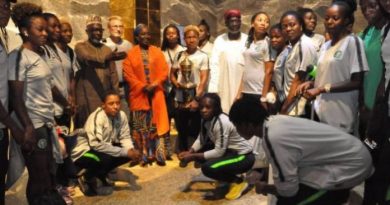