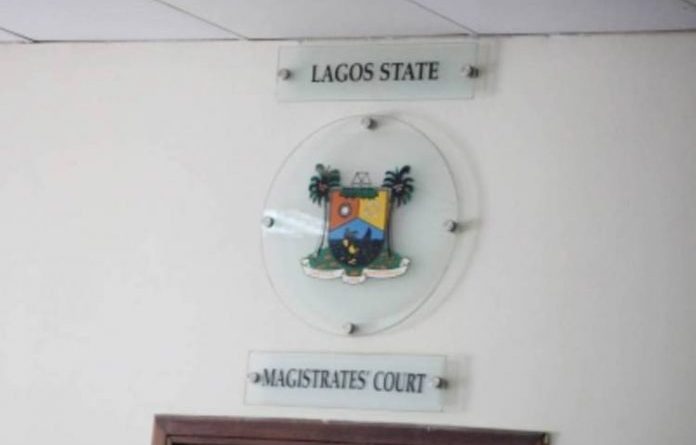 An upcoming Yoruba actress and film maker, Yetunde Akilapa, was on Thursday brought before an Ikeja Chief Magistrates’ Court charged with break-in and stealing valuables worth N7 million.

The actress, 32, who lives at No.7, Oladelola St., Ketu area of Lagos, is standing trial on a three-count charge bordering on burglary and stealing to which she pleaded not guilty. 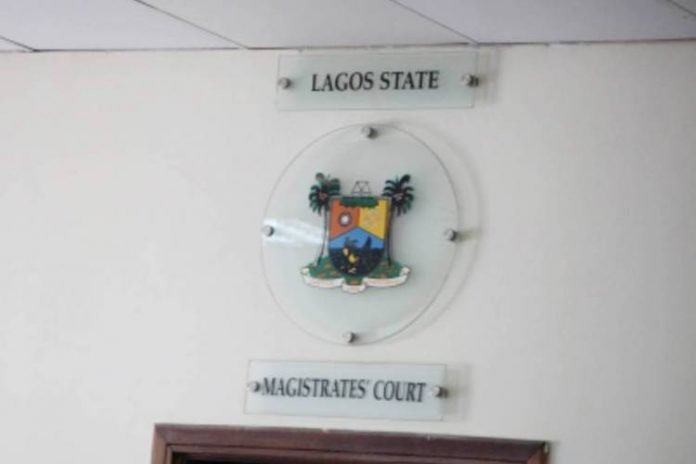 Police Prosecutor Benson Emuerhi told the court that the accused committed the offences on June 27 at No. 14/16, Mutairu St., Shangisha, Ketu, a suburb of Lagos, at 2.10 p.m.

According to him, the accused was apprehended while trying to enter the apartment of the complainant, Mr Adeboye Lamidi.

Lamidi alleged that he was in his sitting room when he noticed someone was trying to open the door to his apartment with a key from outside.

Akilapa used a different key to unlock the door of the complainant house but was caught in the act, he said.

“l peeped through the door hole and l saw the accused trying to open my door with a key.”

The prosecutor also alleged that the accused on Nov. 16, 2015 at 3.00 p.m. broke into the residence of Oyinlola Tuga by unlocking the door with a master key.

Tuga, who lives at No. 39A, Ayodele Okeowo St., Gbagada Soluyi in Lagos, reported that the accused stole jewellery, bags and other valuables worth N7 million.

“Tuga alleged that after raising alarm that his house had been burgled, his neighbours told him that they saw the accused parked her car with registration no. MUS 689 CZ in front of the complainant’s house.

“They challenged her and found the stolen items and a hundred bunch of keys on her.

“The accused was apprehended and handed over to the police at Ifako Police Station,” he said.

The News Agency of Nigeria (NAN) reports that Akilapa came into the film industry in 2013 and acted in a Yoruba film, “Ileri-Oluwa’’, which brought her to limelight.

The actress was earlier reported to be in the news for stealing and breaking into people’s homes years ago and has been on the police wanted list for the past three years.

The actress was in the news in Feb. 2013 when it was reported that she was arrested for robbery by the police in Alade, Somolu area of Lagos.

She was sent to the Kirikiri Prison and after a few months, she regained her freedom in November 2013.

In Jan. 12, 2014, she was again caught trying to steal with a bunch of master keys hidden in her brassiere at a house in Magodo Phase 2.

The Magistrate, Mrs Olufunke Sule-Amzat, granted the accused bail in the sum of N200,000 with two responsible sureties.

Sule-Amzat said the sureties must be gainfully employed with an evidence of two years tax payment to the Lagos State Government.

She adjourned the case until Oct. 22. 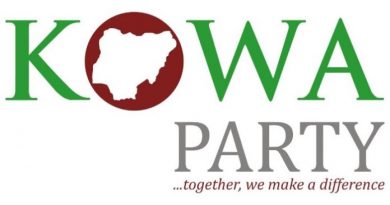 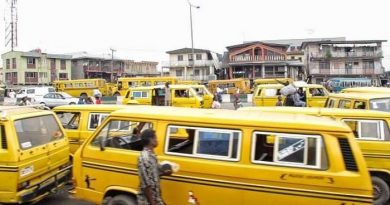 Union Appeals To Government Over Plans To Relocate Motor Parks 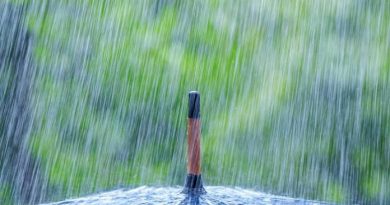