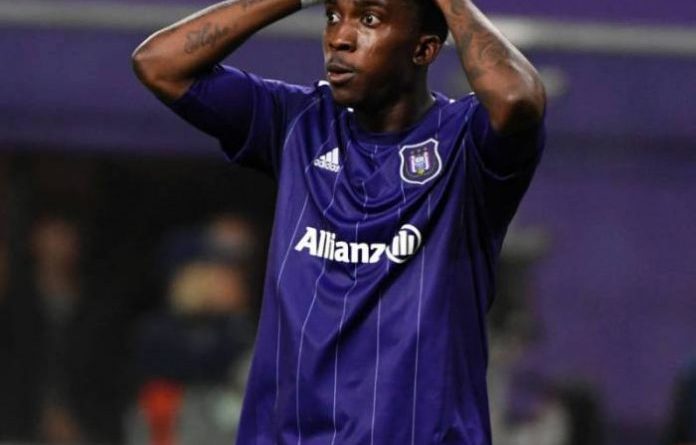 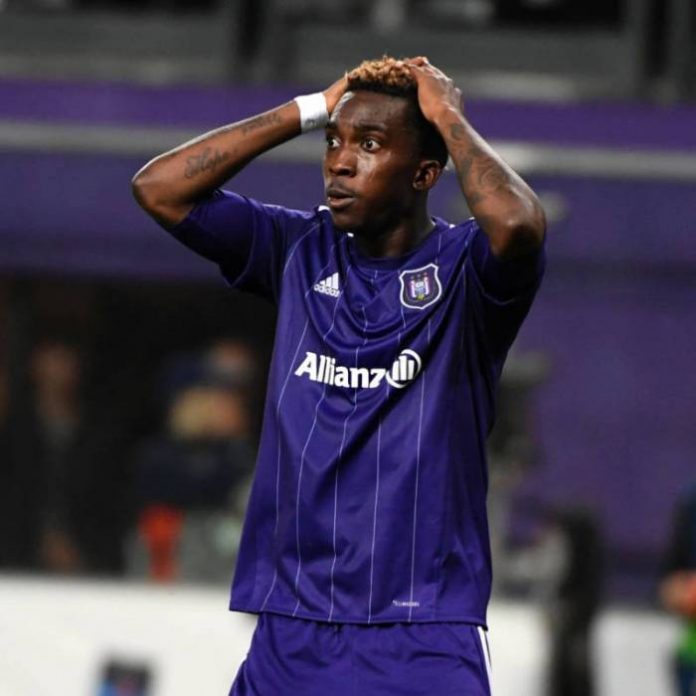 According to Liverpool Echo, Onyekuru has a two-season loan at Anderlecht and even though the exciting Nigeria forward has had some issues with the deposed Belgian champions, he is obliged to return to the club.

Onyekuru rowed with Anderlecht after he injured his knee at former club KAS Eupen last year when he sharply disagreed with them that he will need surgery for the injury.

He later blamed the club for not making the Super Eagles final World Cup squad after he did not get playing time on his return from the injury. 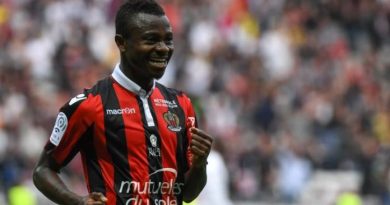 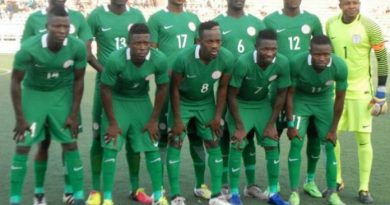