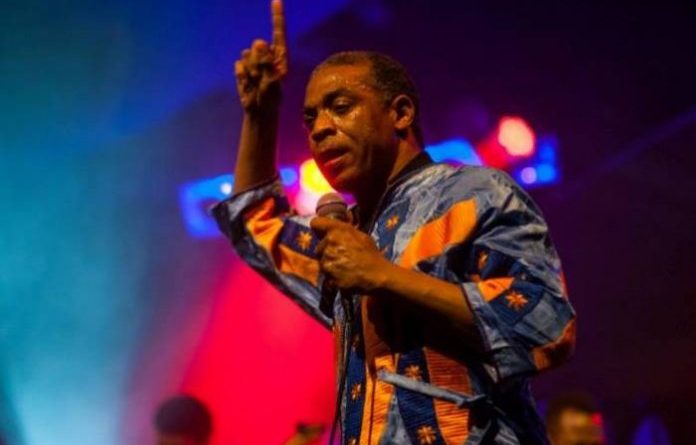 Yemi Alade and Femi Kuti will perform on Tuesday when French President Emmanuel Macron pays a visit to the New Afrika Shrine.

Macron is expected to attend an event tagged ‘A Celebration of African Culture’. 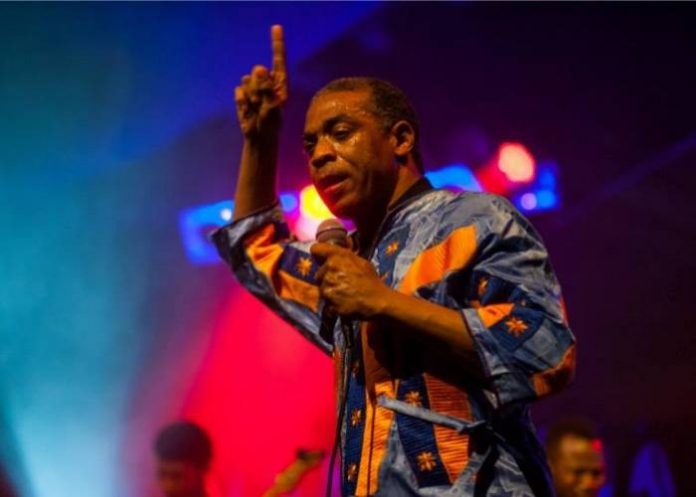 He will also announce the launch of the Season of African Cultures 2020 in France, as part of a cultural event organised by TRACE.

Several VIP guests, including representatives from the African creative and arts sectors, have been invited to attend the multicultural event.

A Nollywood movie scene will also be filmed live on the night by Kunle Afolayan, a renowned film director.

Charlotte Dipanda, a Cameroonian superstar singer, is also expected to perform at the event.

“TRACE’s mission is to support, nurture, cherish and celebrate Afro-urban music and cultures and to bring them to the world, because we believe that the world can only benefit from a better understanding of the richness and the diversity of these cultures, which have long been undervalued,” explains Olivier Laouchez, co-founder and executive chairman of TRACE.

“It is for this reason that we have organized this momentous event, to launch the 2020 Season of African Cultures in France. One of the objectives of this season is to change the French perception of the African continent through the promotion of contemporary African creation, and this is what TRACE strives to do every day. 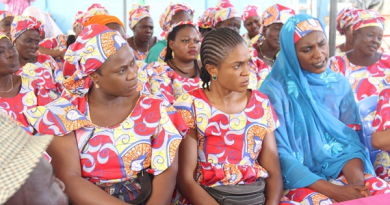 Wives on Strike: The Blindspot, Ferdinand… 10 movies you should see this weekend 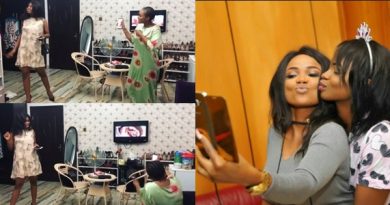