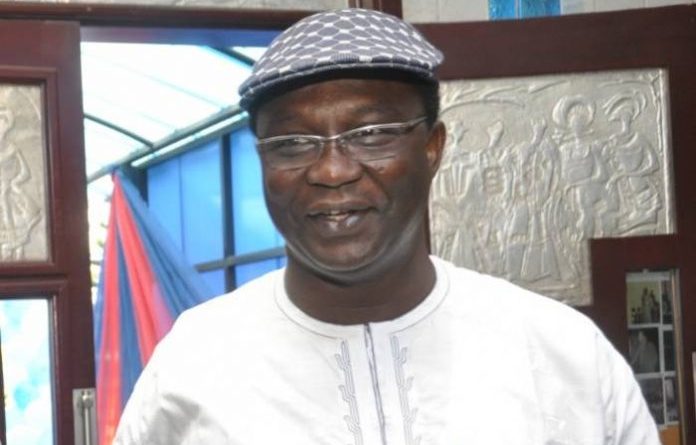 Wabba made the call at a Public Lecture in honour of Dr Peters Ozo-Eson, General Secretary of the NLC, on his 70th Birthday Anniversary on Monday in Abuja. 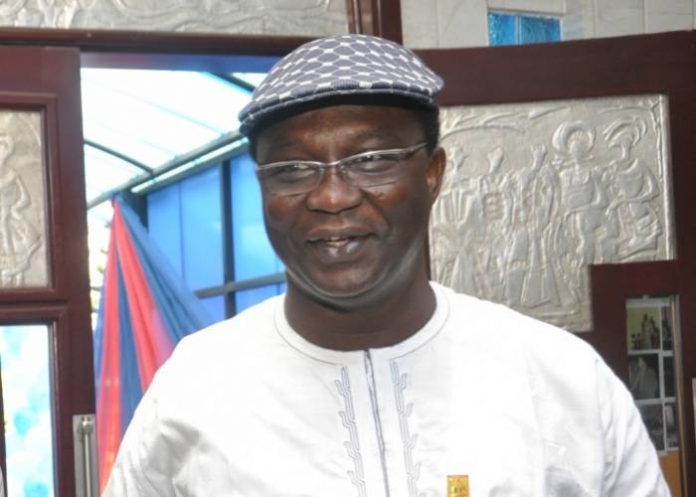 The theme of the lecture was “Rethinking the Role of the State in Africa’s Economic Development: A Contribution to the Celebration of the Comrade Peter Ozo-Eson at 70’’.

Wabba said that the provision of security and the regulation of the economy were central to the development of Nigeria in particular and Africa as a continent in general.

According to him, we cannot achieve more if there is conflict everywhere in Nigeria as well as Africa.

“In fact, today there is hardly any country in Africa that does not have conflicts and those conflicts are man-made.

“In most cases our politicians supply the arms and also instigate those conflicts so that there will be dividing rules and that can make people not to concentrate in facing the issue of development challenge.

“Therefore, if we must develop as Nigeria, as well as Africa, it is very central that we must look at the issue of peace as it is the panacea to development.

“That is why the constitution provided that the primary purpose of governance anywhere around the world, is first peace, welfare and the wellbeing of the people.

“Therefore, if it is the central provision of the constitution it then means that the starting foundation for us to develop our country and also Africa is actually the issue of security,’’ he said.

He said that the conflict being faced in most of the society was clearly not the act of God but the act of human beings.

He noted that such conflicts have led to the under development of Africa and Nigeria particular, as the country was blessed with enormous resources.

The News Agency of Nigeria, NAN, reports that Wabba also mentioned another central issue affecting Africa as a continent and Nigeria as the issue of leadership and policy options.

“Other interest groups and countries have continued to manipulate the policies of Nigeria, as we cannot on our own fashion out policies that can actually change our situation.

Wabba said for Nigeria and Africa to move forward there must be a change in the policies.

“As workers, our vision for Nigerian and Africa is to have a nation that is united, prosperous, democratic, caring for the people, peaceful and just.

“It is evident that our dream as a country has not been realised, not because we lack potential, but because the people are poorer even though the country is richly blessed.

“Therefore, I think we need to work together and also look at the policies to see how these things can be changed,’’ he added.

He, however, called on the Federal Government to fish out those who have looted nation’s fund and recover them.

The NLC president commended the celebrant for his selfless service to humanity.

Ebhohimhen noted that there has been too much trans-nationalisation of policy and though for Africans.

“The African people must confront the dominate elite that has appropriate the authority and resources of the African state to serve selfish class interest, ‘’he said.

Okoji, however, called on the Federal Government to fashion out implementable policies that would be useful to develop different sectors of the economy.

“The only way we can see the kind of development we want in Nigeria and Africa is when we make education free and compulsory,’’ he said. 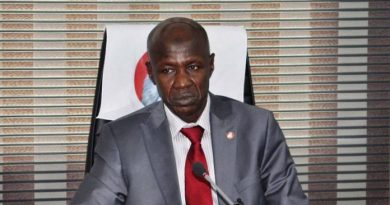 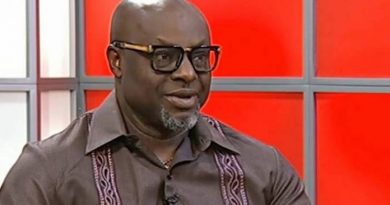 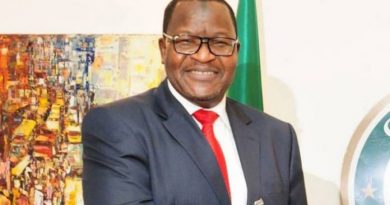