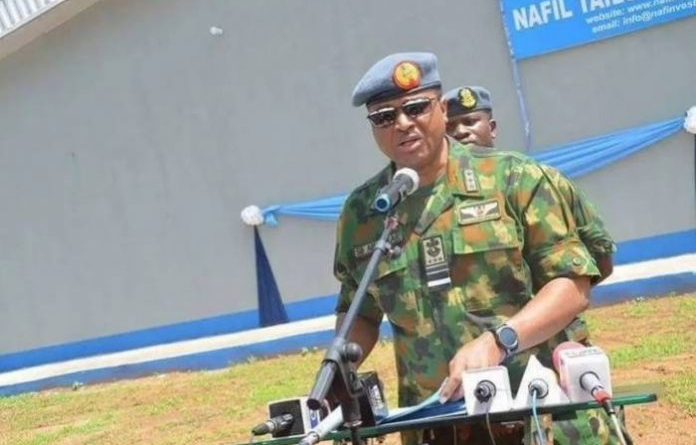 The Chief of Air Staff, Sadiq Abubakar, said the force has committed 1300 officers to the herdsmen/farmers crisis.

Mr Abubakar said this on Saturday in Makurdi during his operational visit at NAF Tactical Air Command Headquarters, Makurdi, where he commissioned the Single Officers Quarters and a Cancer Screening Centre. 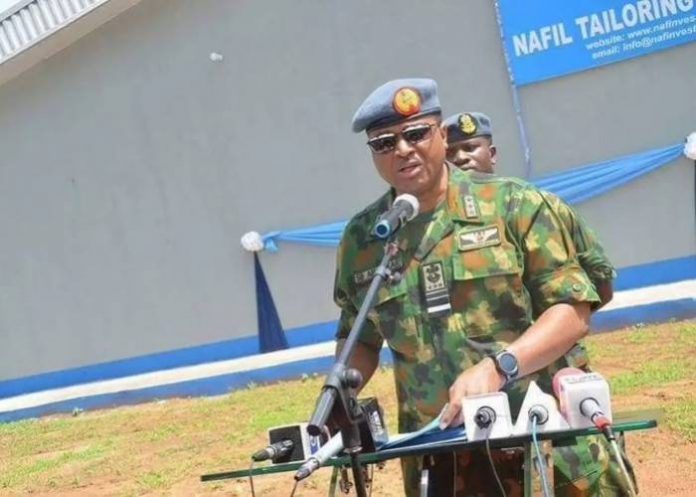 “Regarding the security situation in the Benue state, NAF on its part has actively participated in the efforts to curbing the challenges with the commitment of over 1000 troops and 300 Special Forces to Nguroje, Agatu, and Doma communities.

“I wish to restate our commitment to ensure that Benue State and the country at large is rid of all forms of security challenges that hinder our economic, social and cultural wellbeing.

“We shall also continue our ongoing infrastructural renewal towards the achievement of a decent and conducive work environment in all our Bases.”

The CAS said that the decision to build a cancer screening centre in Makurdi was in recognition that the disease was the second leading cause of death globally and has accounted for 8.8 million deaths in 2015 according to World Health Organization.

He said that centre would facilitate early diagnosis and prevention of premature deaths among NAF personnel, families and host communities.

He said the screening centre was a multi-purpose facility with state of the art equipment adding that counseling and referral services as well as vaccination against the human papilloma virus would also be available.

Mr Abubakar said the center’s registry would enable the creation of a data base on cases of cancer reported in 161 NAFH AOR adding that such data would assist health care providers in planning, executing and evaluating cancer control measures in the NAF.

He further explained that the construction of single officers quarters was aimed at addressing the accommodation challenges faced by young officers at the NAF Base Makurdi.

In his welcome address, the Air Officer Commanding Tactical Air Command, Air Vice Marshal (AVM) Isaka Amao commended the Chief of Air Staff for prioritizing the welfare of officers and their families since his assumption of office three year ago.

He explained that Abubakar leadership had engaged in the construction and renovation of personnel accommodation in NAF Base Makurdi.

“The 10 by one bedroom single officers quarters being commissioned today is a testimony and built to provide accommodation for young officers in the Base.

“Relatedly, the current leadership of the NAF has reformed and re-invigorated our health care delivery system not only to support our operations but also to ensure the availability of quality medical care to our personnel and their families including the host community.

“Two years ago when CAS launched the ‘Kick Cancer out of NAF Bases’ programme aimed at promoting early awareness of the diagnosis and treatment of cancer among our personnel and their families, little did we know that it will lead to the construction of the Cancer Screening Centre.

“This is informed by the patients untold suffering and huge expenses incurred by the NAF in the treatment of cancer patients both locally and abroad when diagnosis is made quite later.”he said

The News Agency of Nigeria (NAN) reports that the CAS also inspected Air Force Secondary School, modification of F-7 Aircraft battery cart that were constructed by NAF personnel, EC helicopter engine on mount and table, among others. 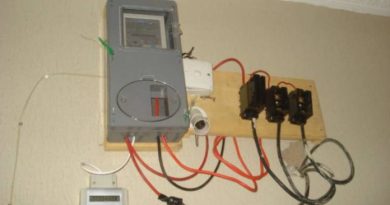 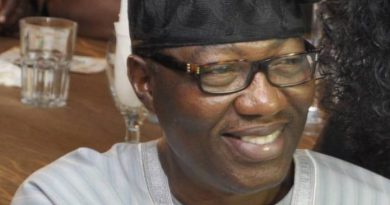 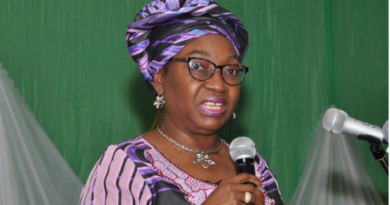