Lifestyle
June 15, 2018 Amaka Chimezie 0 Comments Super Eagles’ Wilfred Ndidi reveals the odd jobs he did before he became a footballer

Super Eagles’ midfielder Wilfred Ndidi reveals the odd jobs he did before he became a professional footballer in an interview.

In an interview with ESPN, Ndidi revealed that his path to success was not an easy one as he had to go through difficult jobs for sustenance in Lagos.

“Sometime ago, I was a jack of all trade while my mum was selling, I’ll go and hawk for her. I sold different types of fruits and not even only fruit; I sold peppers, tomatoes, I sold groundnuts. Sometimes, they call me ‘omo elepa’. That is groundnut boy.

“And then sometimes, when I finish selling, I go to do a quick one for myself. I go for wiping glass of cars, cleaning and If I see I’m not making money, I can quickly go to buy pure water and start selling there.

Asides the selling of foodstuffs Ndidi did other jobs while hawking in traffic and revealed that it was to purchase a new pair of boots. 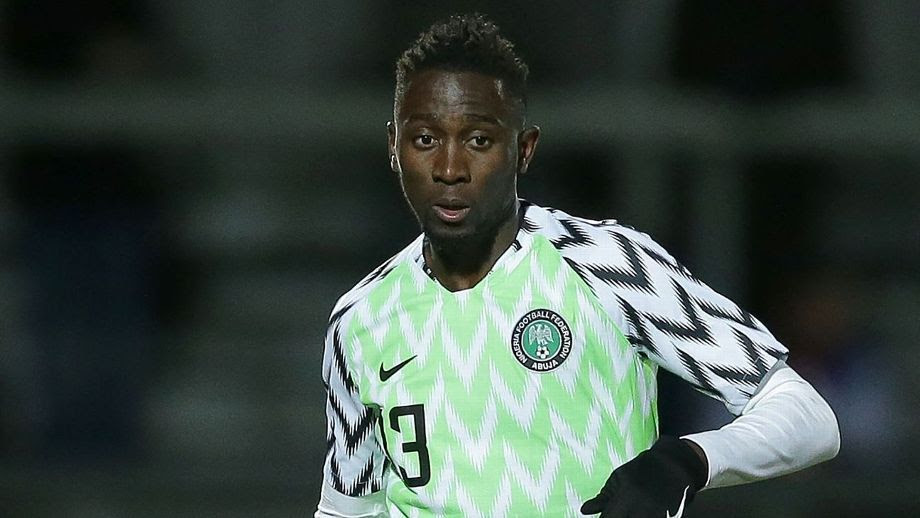 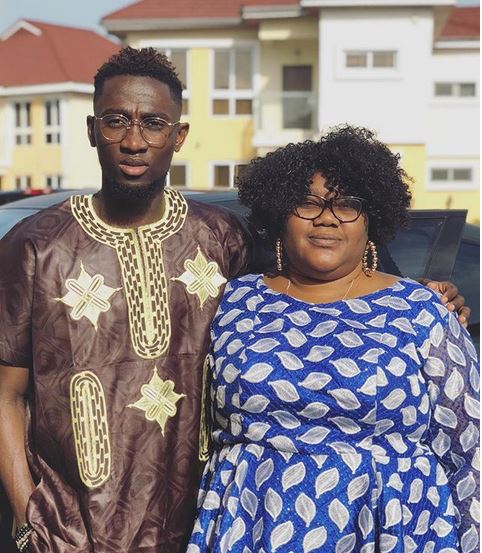 “My best, I would say was making N3000. I finished selling so quick. I went to do the wiping thing for myself, just four different things I did in a day.

“I was so happy going home because I was saving to buy my football shoes.”

Ndidi has come along way since his formative years and is regarded as one of the best defensive midfielders in the World Cup, and will be expected to play a key role for the Super Eagles at the 2018 FIFA World Cup.

“I was really doing so many things but it was okay,” 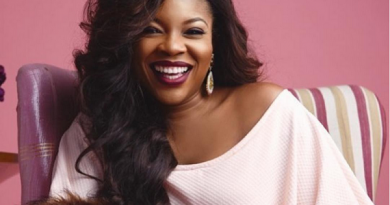 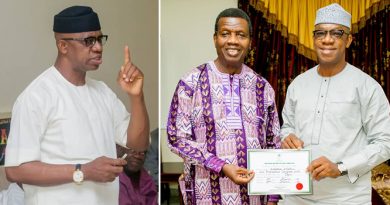