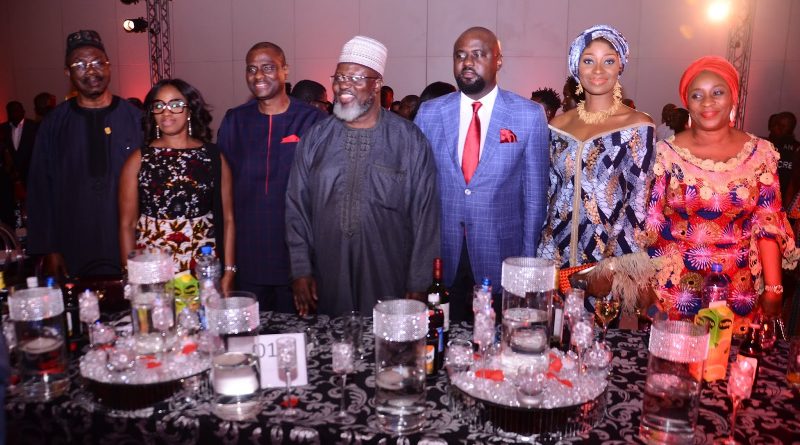 Following the premiere at a colourful ceremony in Lagos on June 3rd, the fourth season of Airtel Touching Lives will begin airing on television from Sunday, June 10th. 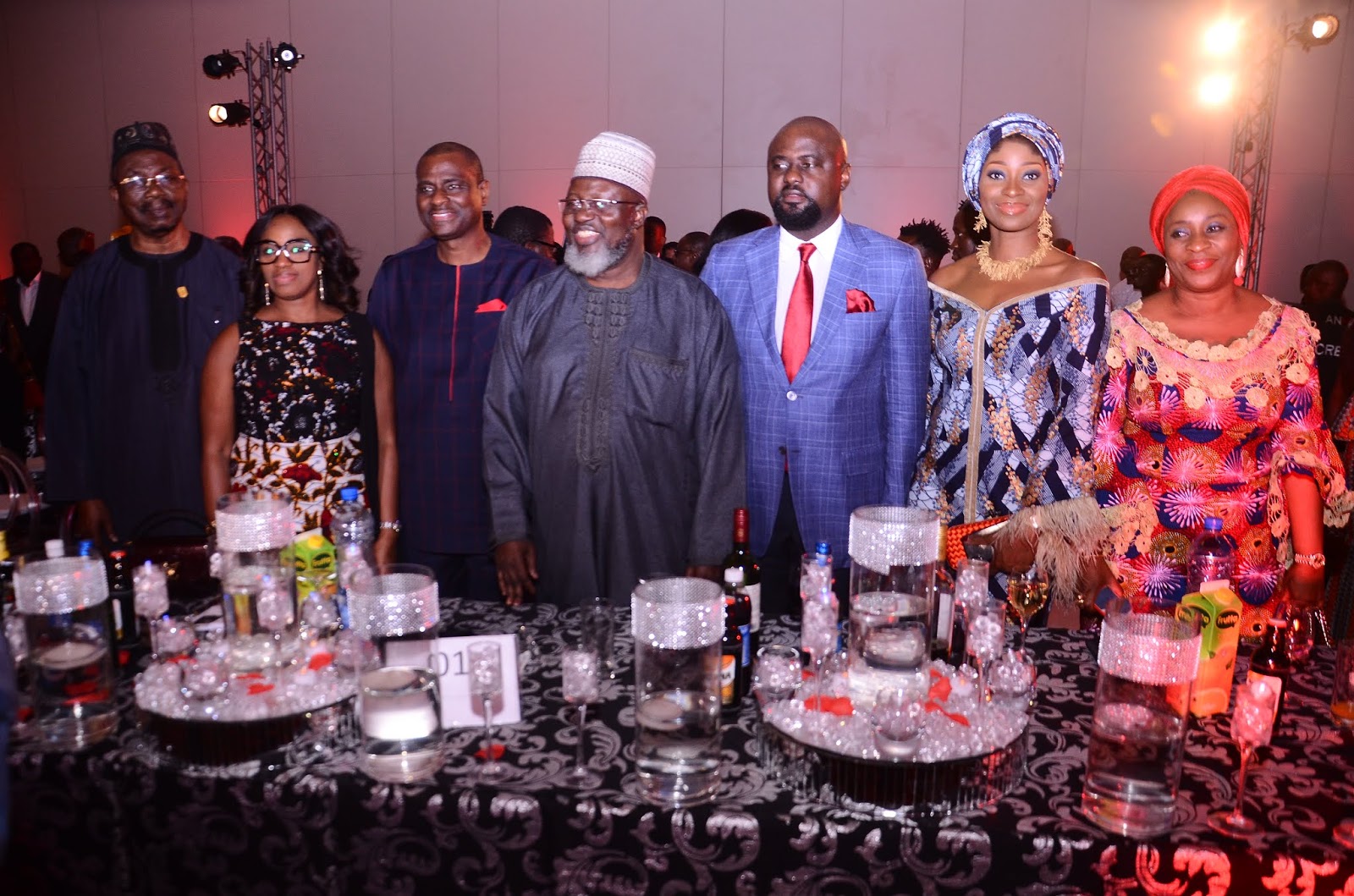 According to a schedule circulated by Airtel, Africa Magic Urban will broadcast the first episode of the new season from 6:30pm–7:00pm on Sunday. Immediately after that, the same episode will be shown on Arewa 24 TV from Sunday 7:00pm-7:30pm and later on Africa Magic Family from 8:00pm-8:30pm.

Hosted by Wana Udobang, who is also returning for a fourth time; the show will maintain these time slots on the listed channels for the rest of the season, Airtel has said.

Speaking at the Premiere of Touching Lives Season 4, Wife of the Vice President, Mrs. Dolapo Osinbajo, expressed excitement about the new season, saying that she looked forward to watching the programme on TV.

Since Airtel launched the Corporate Social Responsibility project in 2015, it has reached several millions of television viewers across the continent while spotlighting moving stories of bravery and human sacrifice in the face of the most painful tragedies. 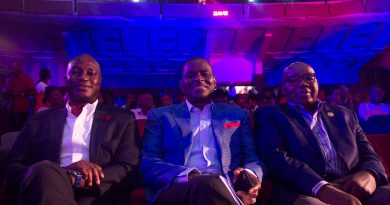 Airtel’s CEO, Ogunsanya, Advises Youths to Brace Up for Leadership 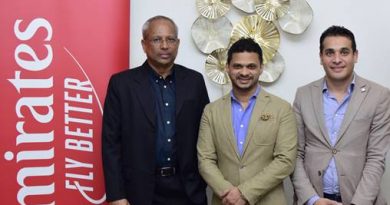 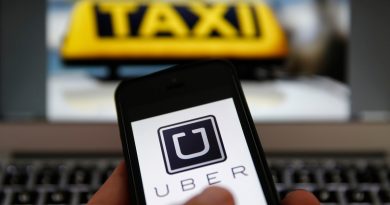