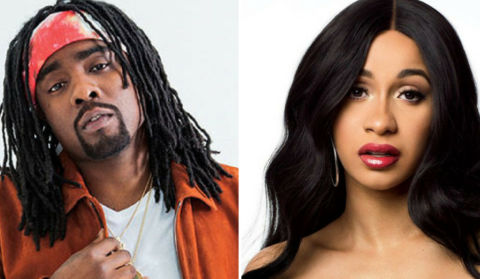 Wale really isn’t giving us any breathing room this year, and we love it. He’s been on a seemingly endless creative roll this past couple of months, dropping freestyles, refixes, EPs, videos and singles, and the craziest thing is that they’ve all been pretty great.

Now, following his killer refix of H.E.R’s “Every Kind Of Way”, the Nigerian-American rapper is back with a refix of Cardi B‘s “Bickenhead” — one of the most fun songs off her acclaimed debut album, Invasion Of Privacy.

On the original track, which brilliantly turns “Chickenhead” — Project Pat’s problematic 2001 hit — into a female-focused, get-money anthem, Cardi B goes from flippantly bragging about her newfound wealth to confidently warning her haters to back off.

For the refix, which is dubbed a “freestyle”, Wale also does a lot of bragging and hater-targeting. On the track’s standout moment, he uses a really fun Avengers: Infinity War reference — hilariously comparing himself to Thanos, while referring to his competition as the Hulk.

Although Wale has given us a lot of great refixes in the past, we think this “Bickenhead” freestyle might be his best one yet. He seems to be getting better with every single release, making us even more excited about his upcoming sixth album — courtesy of his new deal with Warner Bros. Records.

Till then, listen to the “Bickenhead” refix below: 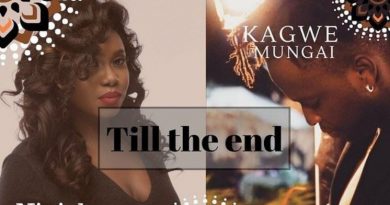 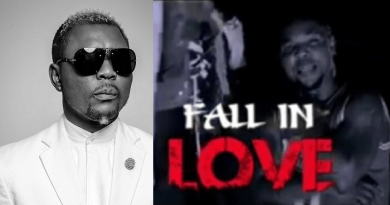 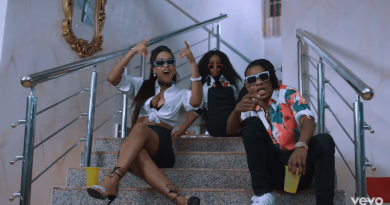 Watch Lil Kesh, Victoria Kimani & Emma Nyra In The Video For Krizbeatz’ ‘Give Them’