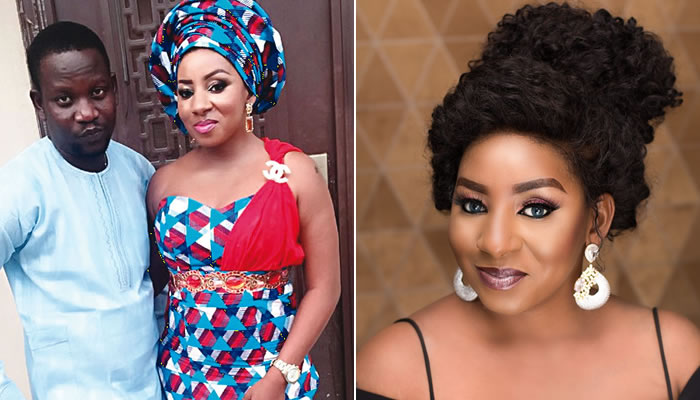 Yoruba actor and film-maker, Afeez Owo, has revealed the factors that almost affected his marriage with Actress Mide Martins sometime ago.

Recall that sometime in 2016, his wife claimed on social media that her husband had abandoned her and the kids.

In an encounter with Sunday Scoop, Owo didn’t try to run away from the crisis that once rocked his marriage. But, according to him, his wife took the wrong advice from friends who wanted to cause havoc in their home.

The film-maker said, “There will always be challenges in a home but it depends on how you handle them. Friends nearly ruined our marriage; my wife was wrongly advised. As we speak, she still regrets all those things she did or said. Couples will always fight, but they don’t need to let their neighbours know about it. We’ve made our mistakes and we have learnt from it. We don’t pray for that anymore.” 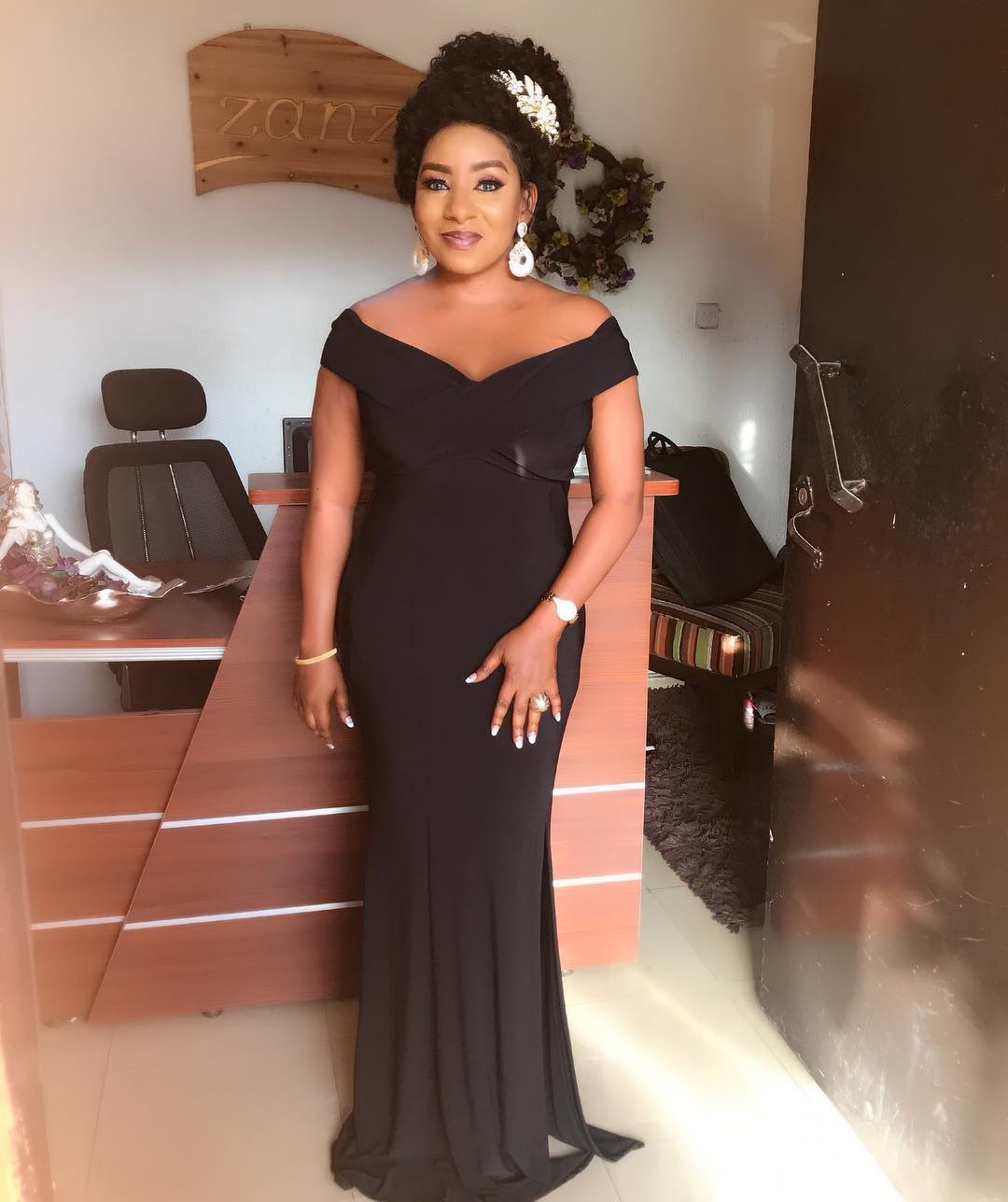 He also rubbished claims that the reported fight was a publicity stunt for a movie, saying people were fond of spreading rumours.

Despite being a Muslim, Owo said he would never marry more than one wife as he didn’t want trouble for himself. “My father did not try to marry many wives because he was a peaceful person and I take after him in that regard. Though the Quran permits us to marry more than a wife, I am not interested in it. It will bring more problems for me and I don’t want it,” he stated.

On how he met his actress wife, he said, “God just said she would be my wife. When my ex-girlfriend cheated on me then, she was one of the people who begged on her behalf but I had already made up my mind. It was after a while I started dating Mide. We have been married for 17 years. I have known my wife for 25 years. My wife is like my mother and I love her so much. She also sees me as her father.” 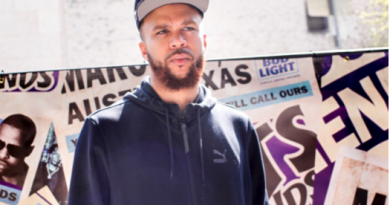 Jidenna on One Africa Music Fest: Something went wrong tonight 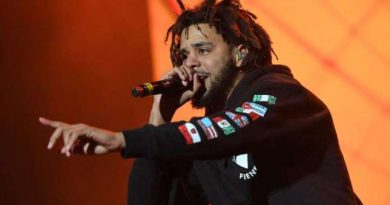 J. Cole, debuted a live performance of songs from his new KOD album for the first time ever on Nigerian soil. 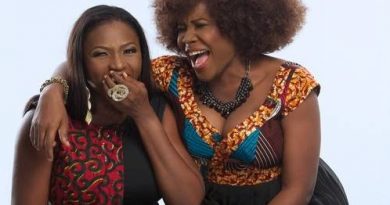 Waje: You can’t leave me in this industry – Omawumi