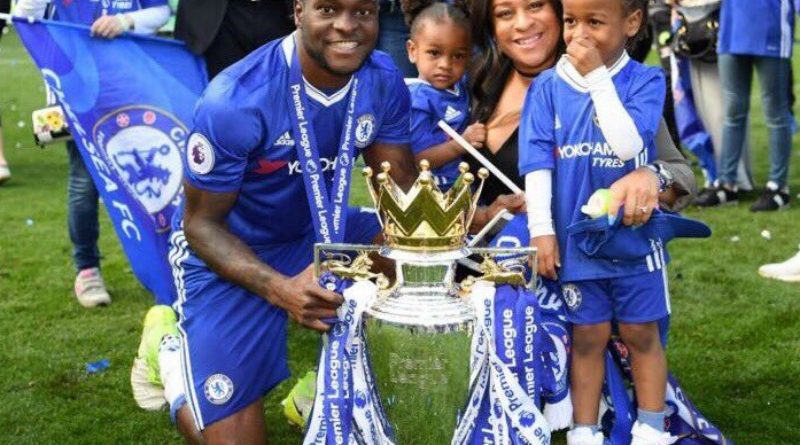 Chelsea star Victor Moses will only join up the rest of the Super Eagles squad in London after he was given extra days to celebrate his wedding anniversary.

Victor Moses is the only player yet to join the Eagles World Cup training camp.

He was given a longer break than the rest of the squad after he played for his London club in the FA Cup final against Manchester United. 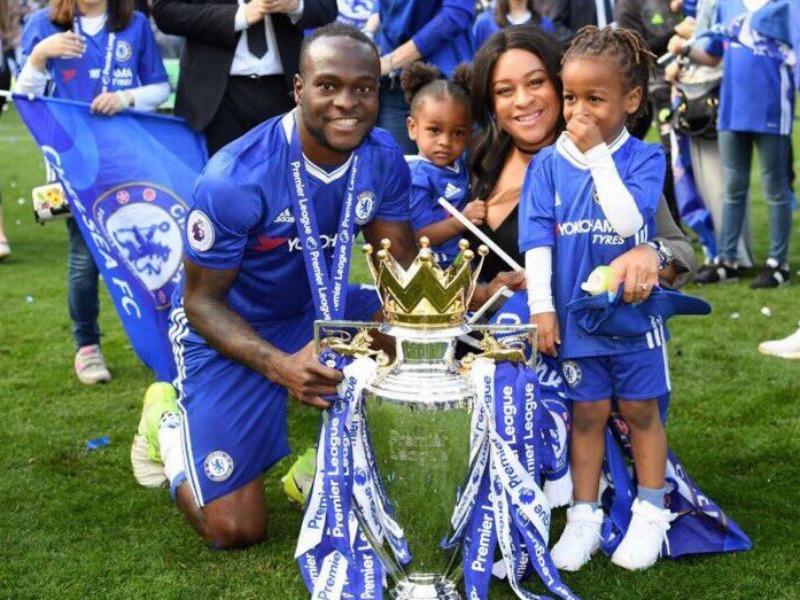 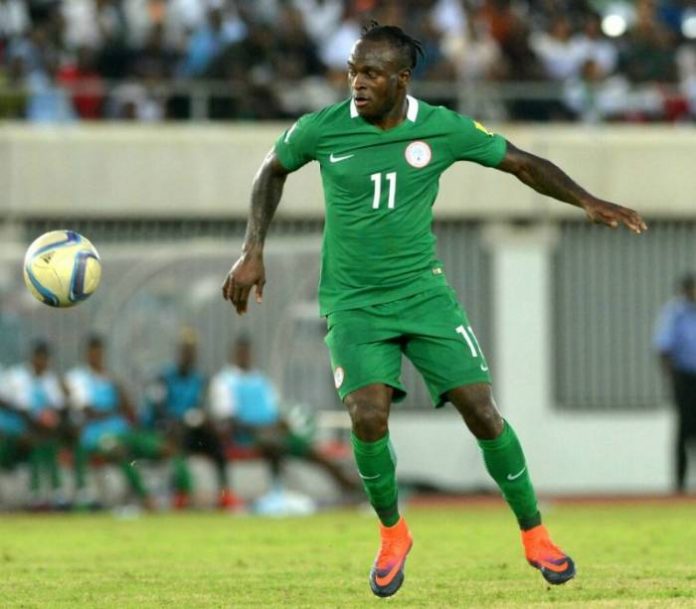 “Victor Moses has had a long season, I gave him a week’s break, and it is also his first year wedding anniversary and so I gave him two extra days,” coach Gernot Rohr. 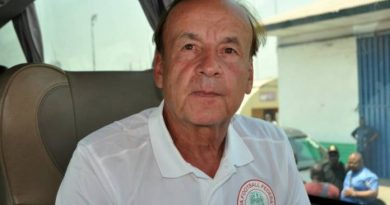 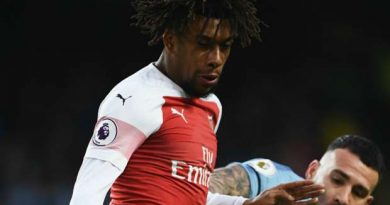 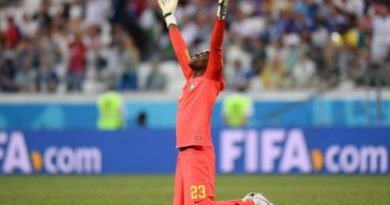