Popular Nigerian singer, Timaya has some words of advise for folks who hell bent on living a fake life just to ‘keep up with the Jones’s’ While people are constantly being called out for living fake lives on social media, the Ah Blem Blem singer took to his Instagram page to advice against such act. He posted an image which carried a text that read; 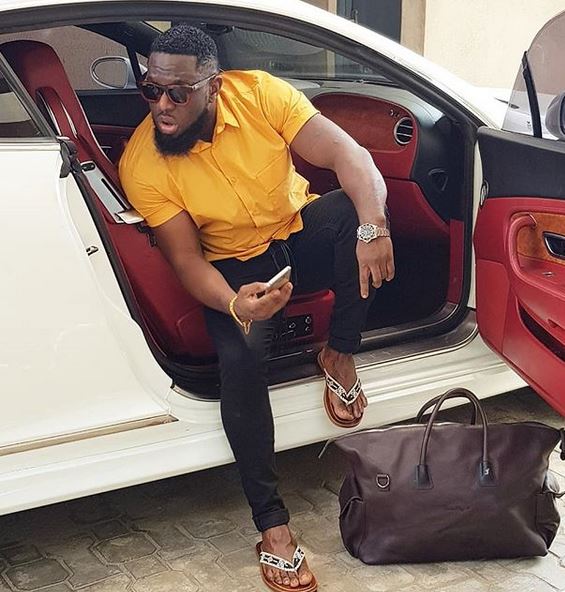 On social media, random users and celebrities like KCEE, Oge Okoye, Skiibii and very recently, Kizz Daniel have come under fire for different cases that relates to exaggeration, and in some cases, attempt at deceiving the general public, perhaps to boost their reputation or earn them some good will. However, Timaya, via his post, is saying such lifestyle should stop. 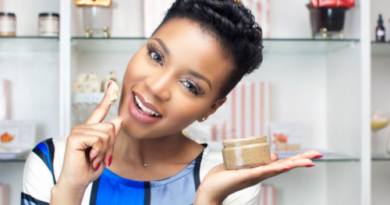 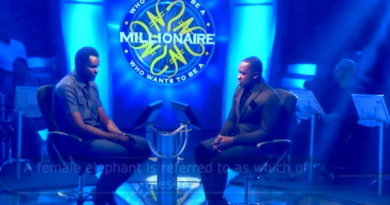 After 13 years, Frank Edoho ‘walks away’ from Who Wants To Be A Millionaire 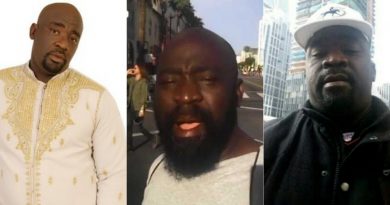 I’ve achieved more as a security guard in the US, says Nollywood actor Femi Ogedengbe