American award wining rapper Diddy has just responded to Falz viral video of the Nigerian version of “this is America”.

The trending video which has stormed the social media showed Falz criticizing the Nigerian government and Pastors who have turned the church to a money making investment and Diddy was really feeling it as he reacted to the video saying;

Childish Gambino‘s latest hit track This Is America, has been remixed by Falz as he transposes the track into the Nigerian context with this cover titled This Is Nigeria.

The track was was produced by Wande Thomas, and the video was directed by Prodigeezy.

Watch the video below: 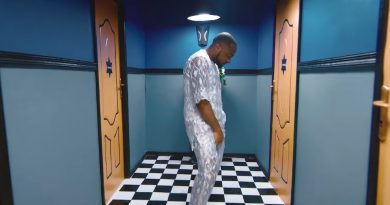 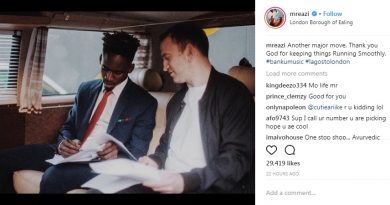 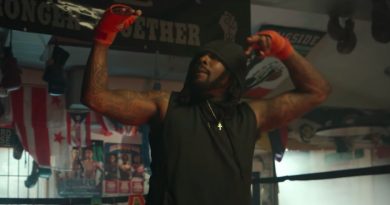