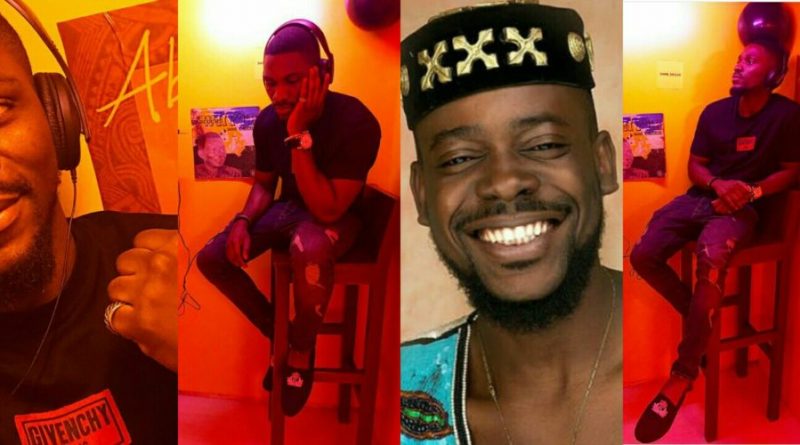 Hot Gist
May 23, 2018May 23, 2018 Amaka Chimezie 0 Comments Adekunle Gold gives Tobi a rare chance to listen to his new Album before the official release

As declared by former reality star-cum-photographer Tobi Bakre of Big brother Naija, he is a great fan of Adekunle Gold and the Musician respects that and gave him a rare opportunity to listen to his Album before release.

The 23-year old second runner-up of the just concluded Big Brother Naija reality game show, appears to be having a swell time.

Tobi Bakre who is surely making his connections in the entertainment industry took to his Instagram page, shared photos and captioned the post thus:

If you know me you know how much of a big fan I am to the manz @adekunlegold. Just got to listen to the new album before the official release on Friday. Safe to say my car is going to have just one CD playing for the next few months. Big ups 🙌🏼.

Photos of Tobi a University of Lagos graduate listening to the album below: 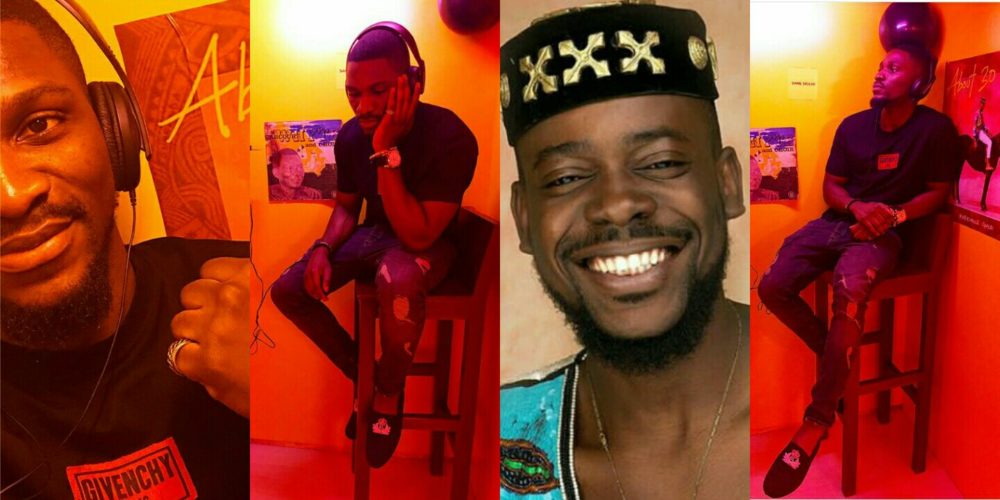 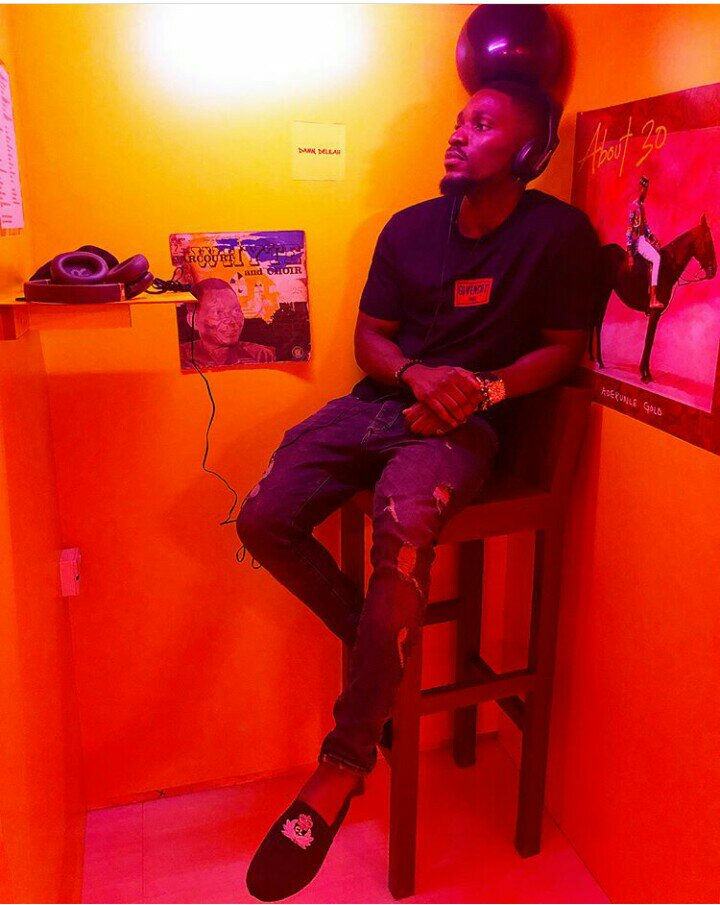 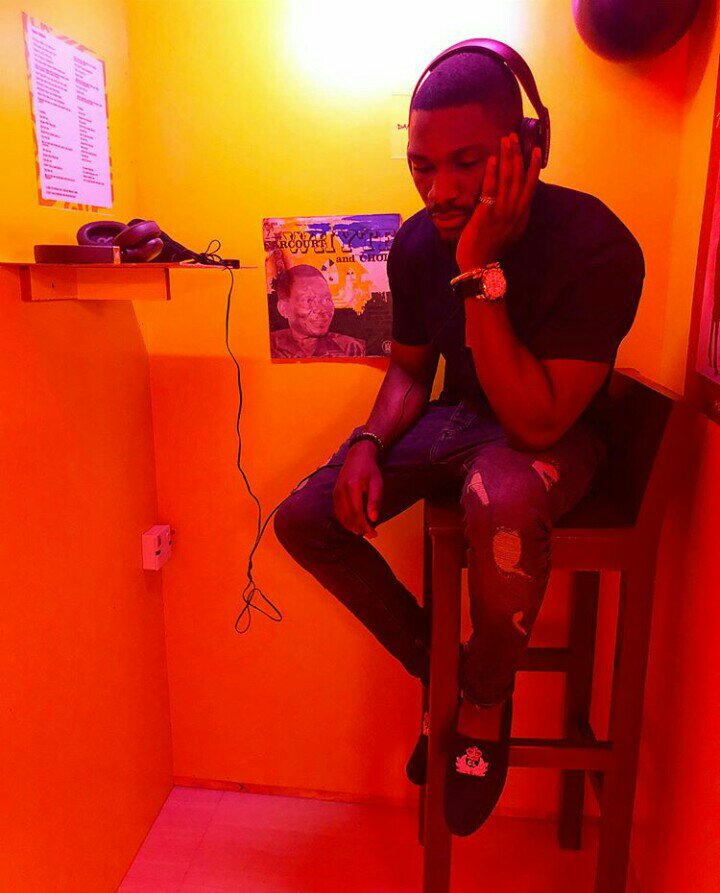 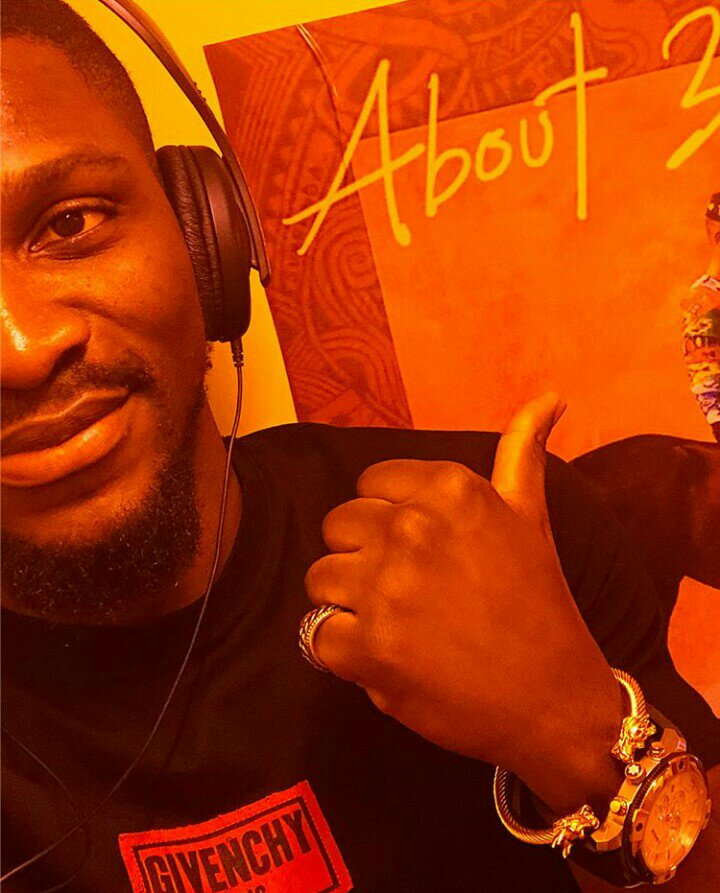 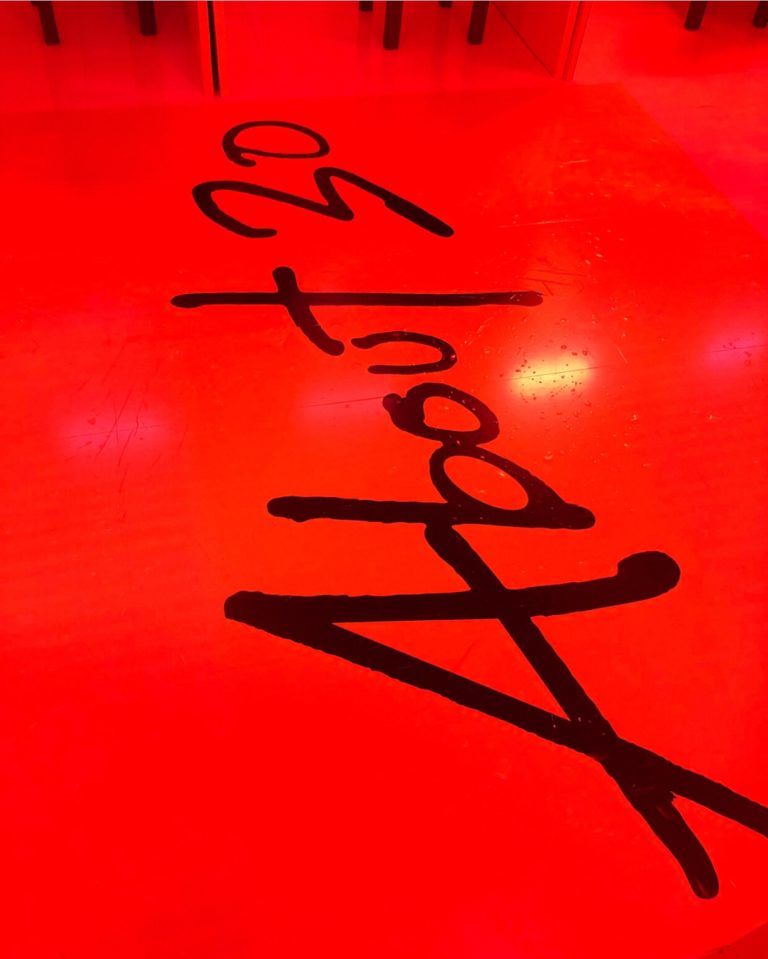 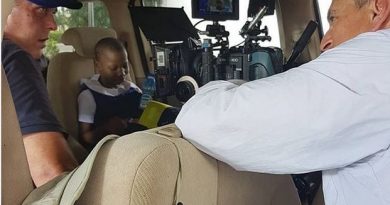 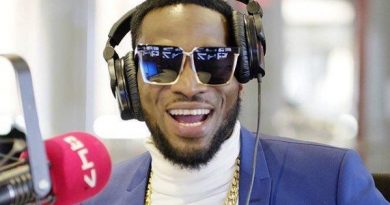 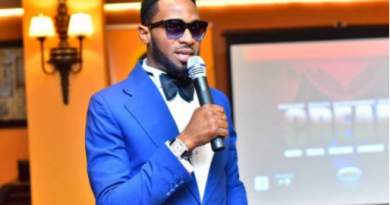