Fast-rising Anambra State-born actress, Paschaline Alex Okoli, has addressed some rumours which have trailed her in recent times as she spoke about her career, life, relationship and more.

While speaking in an exclusive interview, fast rising Nollywood actress, Paschaline Alex Okoli, who claimed that she has been labeled a snob and even a lesbian, has cleared the air on why people misunderstand her personality. She also talks about her kind of man, premarital s*x, lesbian rumours and lots more.

Here are excerpts from the chat;

So far, it has been so good. The year has been ‘litty litty’, if you know what I mean.

Any plan to go into movie production?

For now, no! Maybe before the year ends, something might come up in terms of movie production.

Aside Jenifa’s Dairy, you are hardly seen in regular movies, why?

I do movies too, but not regularly.

Which movie brought you into the limelight?

College Girls, the pay was nothing to write home about, but in all I am grateful.

How supportive are your parents concerning your chosen career?

My mum gave me one million per cent support from the beginning. But my dad was not in support the first time he knew about it. But being someone that is as stubborn as her father, the old man had to accept by force, after much persuasion.

Talking about stubbornness, we’ve heard people say you are also snobbish, how true is this?

Wow! Snobbish? That’s not true at all. Being stubborn and snobbish are two different things. People that don’t know me see me as a snobbish little lady. But, I can’t go about trying to make people understand me. If you know me, you’ll know what I’m talking about. 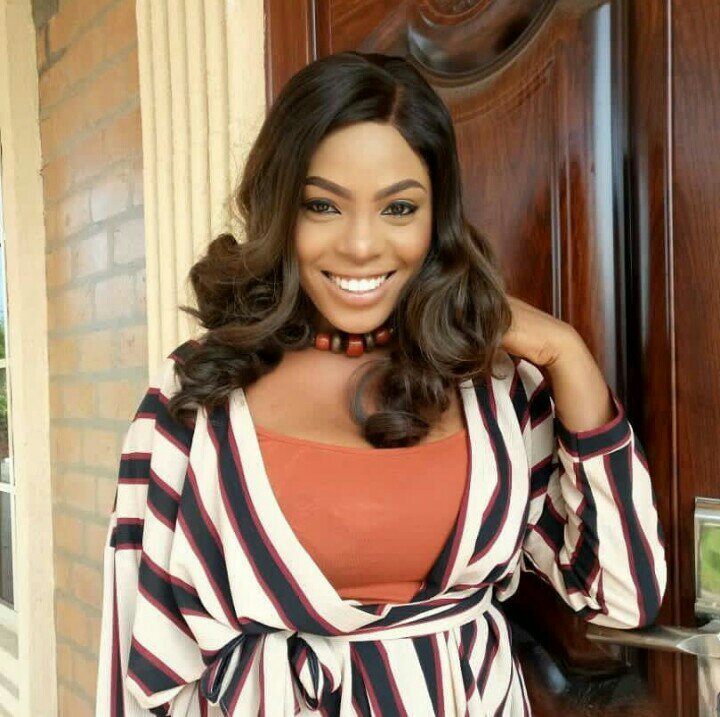 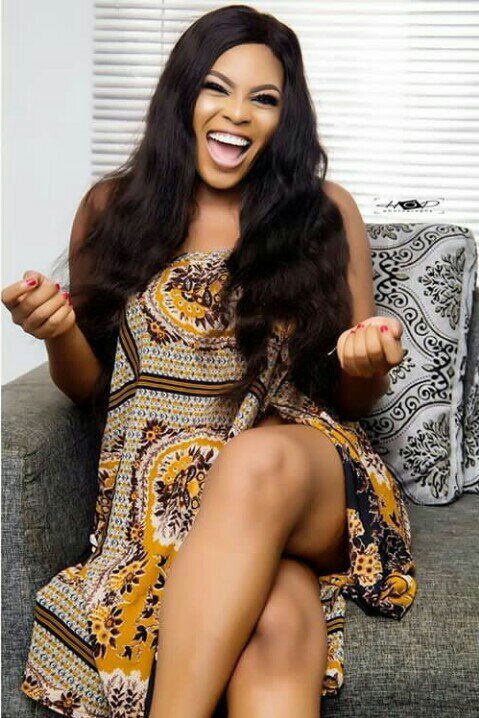 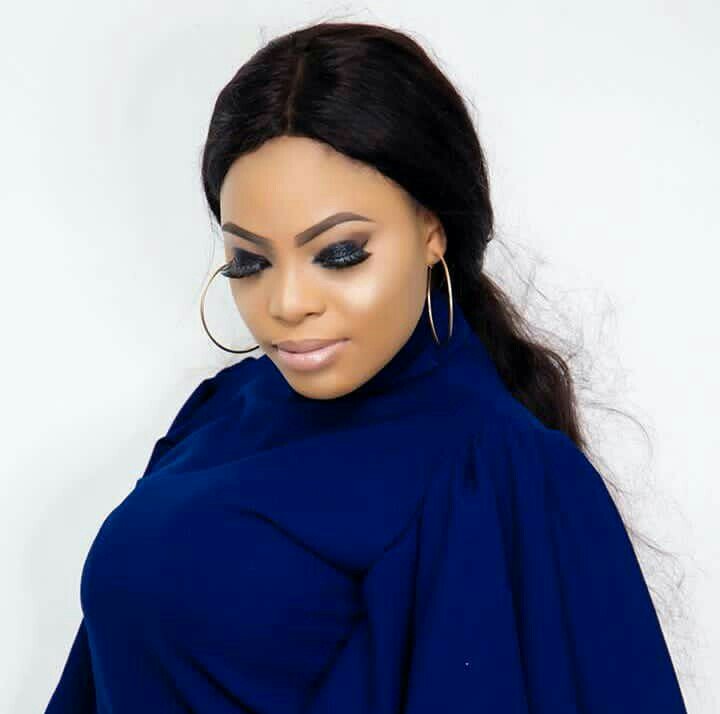 Aside movies what else do you do?

I run a cleaning company, #Weclean. It is actually my personal little company.

How long have you been in it and how did you start the business?

I started the cleaning business last year. It is not easy, you know. I’m that girl that loves success, so I tried to venture into one or two businesses apart from acting.

It was once rumoured that you are a lesbian; can you defend that?

Like you said, it’s all a rumour. That’s not true at all.

How about s*x toys, it’s almost taking over the world?

I don’t support that either.

My first encounter with Nollywood was in 2010 when I did ‘waka pass’ in a movie directed by Kalu Anya, and starring the likes of Chika Ike among others. The movie was shot in Asaba. But then I was not ready to make acting a career because I was still in school.

What’s your opinion on premarital s*x?

I’m not a saint oh. But our bodies are supposed to be temples of the Holy Spirit. St. Paul says that the sin of the body is serious compared to the sin committed outside the body.

What makes a good actor?

A good actor should be so convincing in a role to the extent of holding the audience captive, and also make them feel as if there is nothing but the story at hand.

Are you currently in a serious relationship?

Yes! I’m in a very serious relationship with God.

What kind of man do you want for marriage?

I want a man who will support and encourage me to pursue my desires and dreams. I want a man that will make me feel comfortable expressing my thoughts and feelings openly to him without fearing his judgment or ridicule.

When I miss home or things aren’t going the way I want it to; it makes me cry.

Have you been heartbroken? And how did you deal with it?

Yes, I am human, but after two weeks I was back to normal.

Did that make you cry or starve yourself of food?

I was hurt to be honest, but I didn’t starve myself of food.

What turns you off in relationships?

Where do you see your brand in a couple of years’ time?

I hope to have an acting school for young talents. I’m very passionate about helping people. 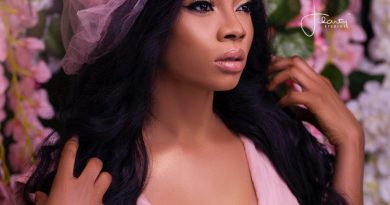 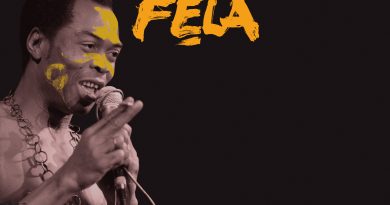 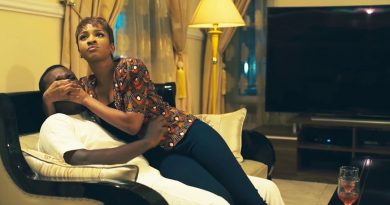