Super Eagles star Alexander Chuka Iwobi has said it has not been easy to leave England, his place of birth, to play for Nigeria.

However, he appreciated Nigeria for encouraging him and not making him regret the decision.

“It wasn’t easy for me picking Nigeria over England given the fact that I was born and brought up in England given the good care and treatment I got. However, Nigeria gave me good reason to stay on when I made my first call up at the U23. I was made to feel at home and wanted. My family is from here and I had no reason not to take up the offer.” 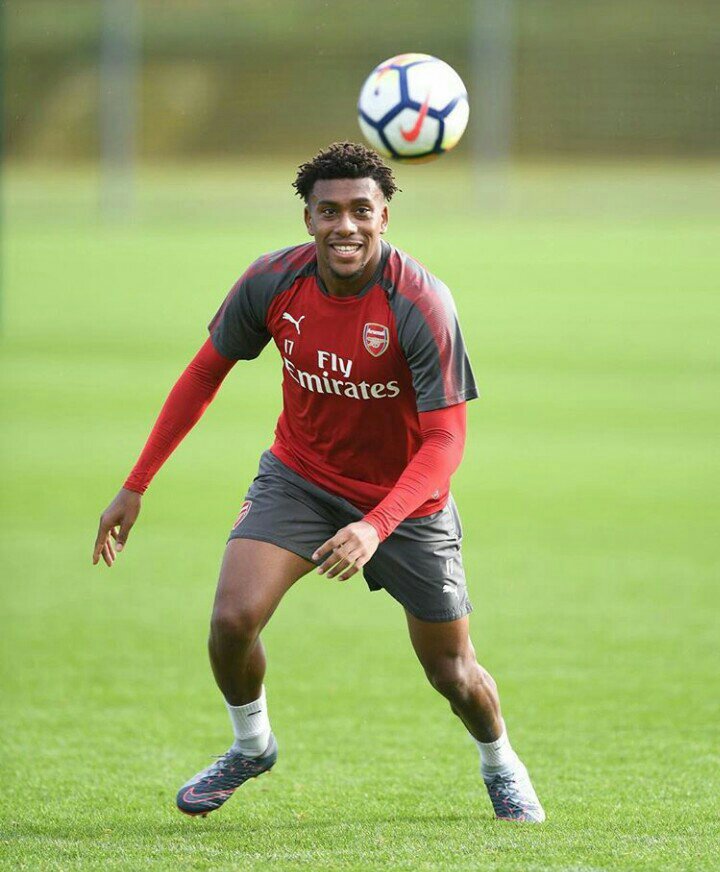 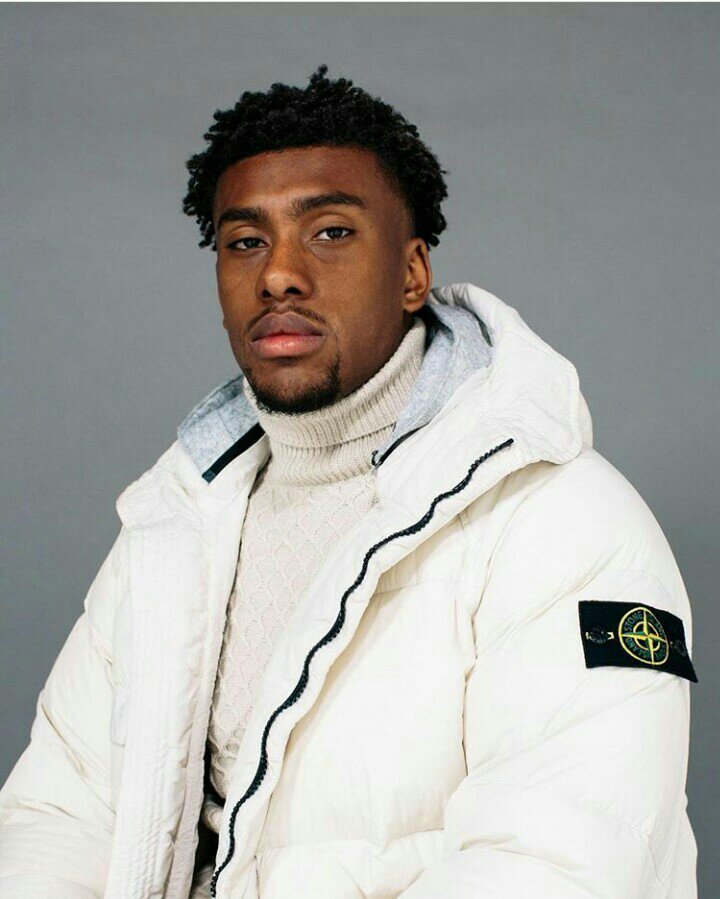 Recall that Iwobi was named among the regulars in Coach Gernot Rohr’s provisional 30-man squad for the tournament released some days back.

However, the Arsenal star however said that he has not set any personal targets ahead of the Russia 2018 World Cup.

He said, “I’m happy to be in the 30-man provisional World Cup squad and look forward to making my first appearance. As a team we have not set any targets for ourselves and for me personally I am just excited like any kid going to his first World Cup.” 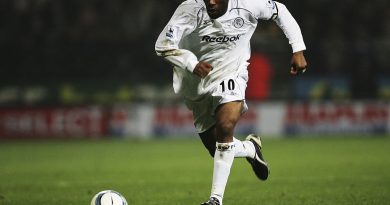 Jay Jay Okocha: “The player whose style most resembles mine would be Neymar 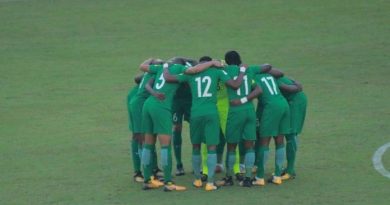 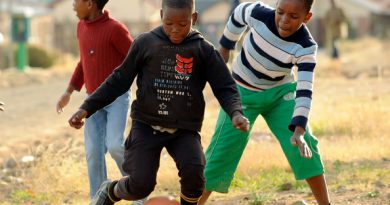